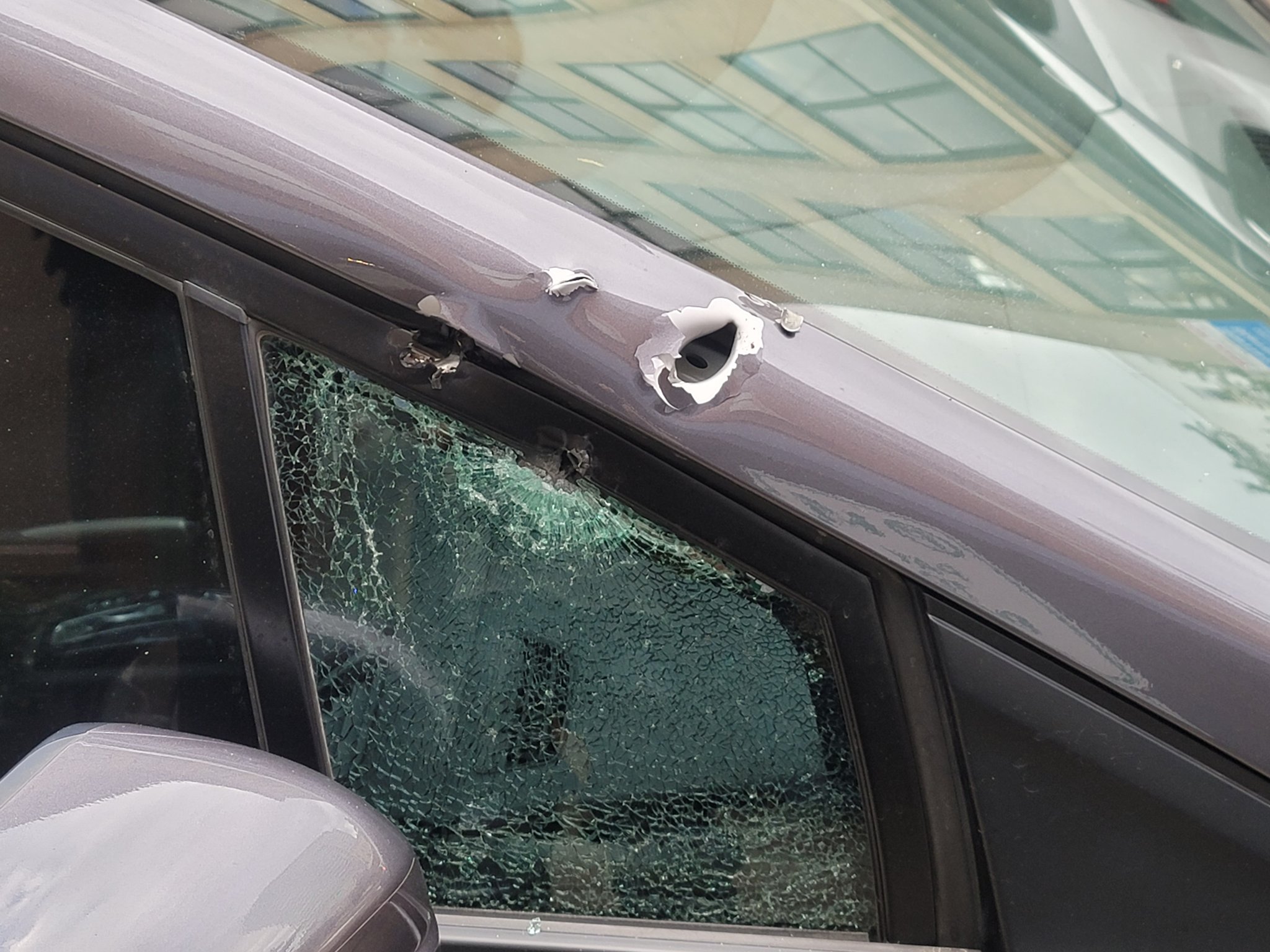 Update: At least seven shots were fired near the Antifa rally. A man, who appears to be holding a gun, is shot at six times on video. He appears to fire one shot back. The shooting continues as he runs away.

Antifa are now actively harassing the police and preventing an investigation. One officer is on camera saying the Antifa took bullet casings from the crime scene.

The United We Win rally moved locations after Portland Police Chief Chuck Lovell publicly stated that he ordered the police to stand down and not protect rally-goers. It was originally planned for the Portland Waterfront.

Chief Lovell told the media that protecting rally goers from Antifa would be “bad optics” for the police. He suggested that cops could arrest Antifa after they have already committed violent attacks. Of course, local DA Mike Schmidt refuses to prosecute over 90% of the charges brought against Antifa. Schmidt even brags about dropping their charges on Twitter. Essentially, the police have stopped most law enforcement action against Antifa, and the Portland anti-riot squad has dissolved itself. Last April, 911 was flooded with calls about Antifa violence in a residential neighborhood. Police simply refused to respond to the calls.

After the callous statements by Chuck Lovell, rally organizers announced the event would be moved, but the exact location would not be public until the last minute. Eventually, organizers announced a site on the outskirts of Portland Sunday morning. A rally did take place in the parking lot of a K-Mart store that is out of business. The purpose of the rally was to commemorate the one-year anniversary of when a self-described Antifa member stalked and murdered a Trump supporter in Portland.

Many Antifa still went to the Waterfront, claiming they are “occupying” the area. Witnesses say large numbers of Antifa are dressed in tactical gear, wearing body armor, and openly carrying guns.

In 2020, Daniel Baker, a self-described Antifa member, admitted to being present during the murder of Antonio Mays, a 16-year-old Black male, at Seattle’s “autonomous BLM protest zone.” Baker had routinely carried long rifles at the scene of the murder. He has been widely accused, by other left-wing activists, of being the gunman. Baker has since been convicted of two Federal terrorism charges but has yet to be charged with the murder of Mays.

Four Antifa members in black block walking down the Portland waterfront park. Two armed. One carrying an SKS and the other an AR15. I caught these two at a distance. Won’t pursue them for better photos as I’m with my family. pic.twitter.com/SY83k8Z5ov

Breaking: Drone footage by @TomasMorales_iv shows size of the armed #antifa occupation along Portland’s waterfront. They gathered there to fight a patriotic-themed rally but the conservatives relocated to northeast Portland following threats of violence. pic.twitter.com/rh0sQZqE97

This is a photo from the United We Win rally held today. Local media has denounced the rally as “far right.” 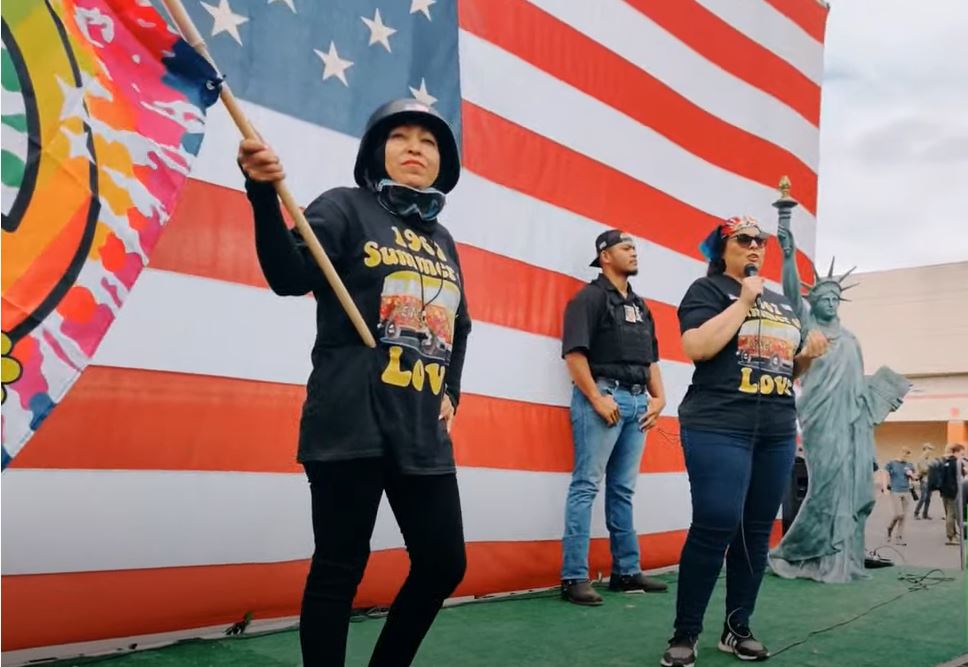 On September 4th, Antifa rioted in Olympia, WA. One of the rioters, dressed in black Antifa-style gear, steps away from the rest of his group and aims a handgun. He fires five rounds at conservative […]