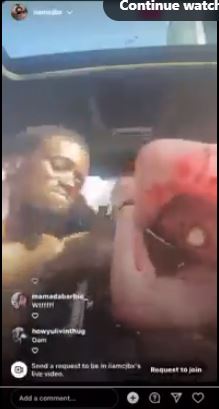 Once again, a murder was streamed live on Facebook.

Earl Lee Johnson Jr, 35, has been charged with first-degree murder for killing his 34-year-old girlfriend, Janice David. Police say he confessed to the crime, which was recorded on video.

He stripped her naked, tied her hands to the steering wheel of a car, beat and stabbed her, and then set the vehicle on fire. As live viewers posted comments, she could be seen begging for her life while covered in blood.

Both the perp and the victim were drug addicts.

Johnson defiantly flashed gang symbols at reporters when he was arrested.

Femicide in the Black community is a major problem that no one wants to talk about for fear of being called “racist.”

The American Nurses Association says intimate partner violence is a leading cause of death for young black women.

Journal of Issues in Nursing Vol 7, No. 1

Femicide, the killing of women, is also most often perpetrated by current or former husbands or boyfriends (Browne, 1993; Schnitzer & Runyan, 1995).

Among African American women between the ages of 15 and 44, femicide is the leading cause of premature death (Office of Justice Programs, 1998). Near fatal femicide of African American women also contributes to long term disabling injuries and conditions. Most often the men who kill or abuse these women are their intimate partners i.e., husbands, lovers, ex-husbands or ex-lovers (Bachman & Saltzman, 1995; Bailey, et al., 1997; Mercy & Saltzman, 1989). Therefore, “The National Black Women’s Health Project” has identified the battering of women as the number one health issue for African American women (Joseph, 1997).”

The CDC report says that homicides (2004) were the: 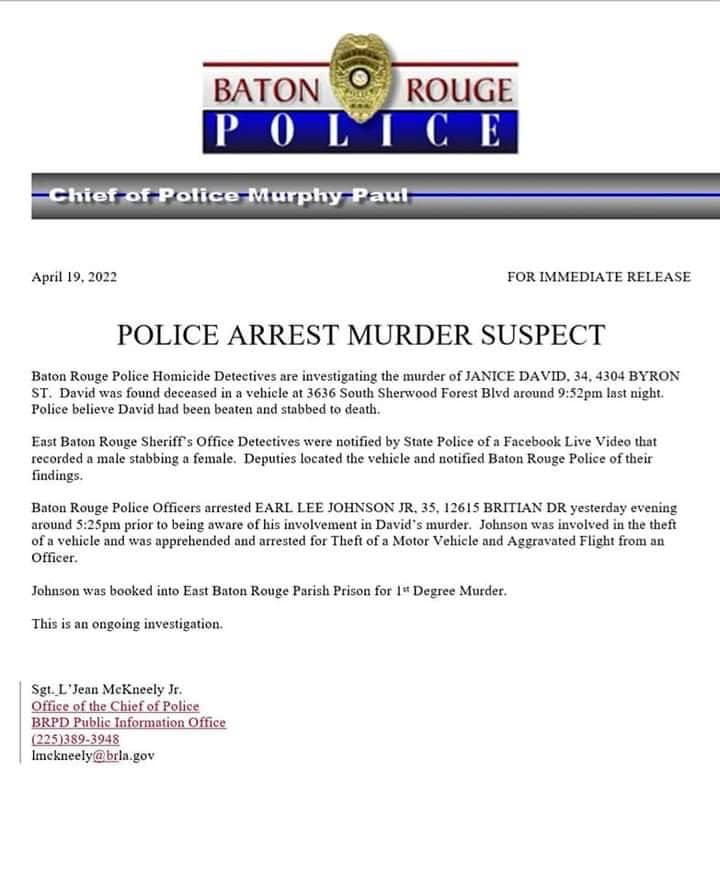 LA based social media star Kitty Lixo says she has slept with three Instagram employees in order to get her account unbanned multiple times. Instagram is owned by Facebook, now known as “Meta.” How to […]

In the aftermath of the Boulder spree shooting, hundreds of left-wing activists began spreading dangerous false misinformation on Twitter. The purpose of this false information was to demonize an entire race of people, namely Whites […]