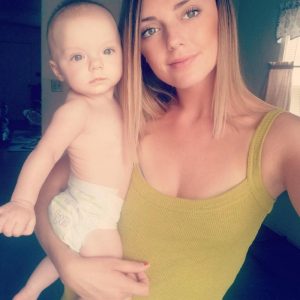 A “stray bullet” killed Chelsey Jones, 26, as she sat on her couch in her living room. It took place Monday evening while BLM rioting was occurring in the city.

Jones lives on Summit Lake. Police say the bullet most likely traveled “1,000 feet” before going through a window and hitting Jones in the head. They believe the bullet came from a public housing project run by the Akron Metropolitan Housing Authority. Bullet shell casings were found on a dock at the housing project. The actual distance, according to Google maps, is 748 feet.

The 2015 New York Times census map shows that while Jones lived in a mostly White neighborhood, the area on the other side of the lake is majority Black.

Akron police are offering a $5k reward for information on the killer.

On July 3rd, police released details about the death of Jayland Walker. He was a Black male who died after initiating a gun battle with police. This was followed by days of rioting. Akron city officials canceled July 4th celebrations and instituted a curfew. At least forty people have been arrested.

Jones is a tiny blip in the local news, while the national media continues to agitate on behalf of Walker. 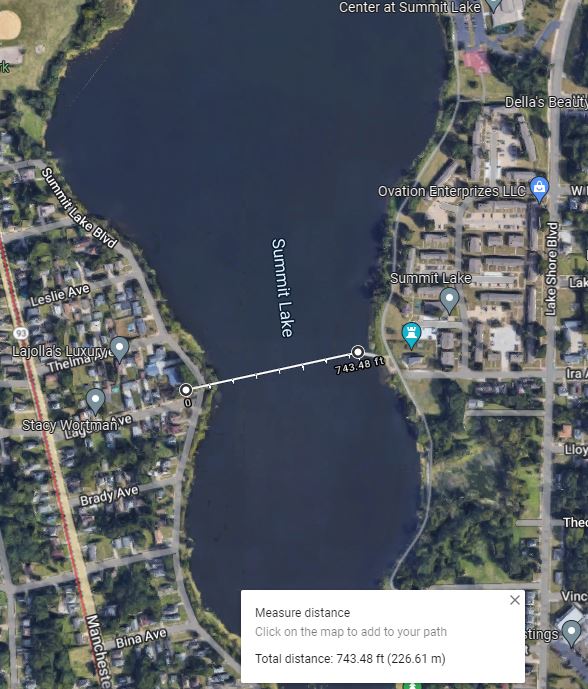 Winston “Boogie” Smith was wanted by the Minneapolis police for a felony weapons violation. When they attempted to arrest him, he allegedly pulled a handgun and may have opened fire. The full details have not […]

Yet another former NFL player suspected of committing murder … Why does this keep happening?