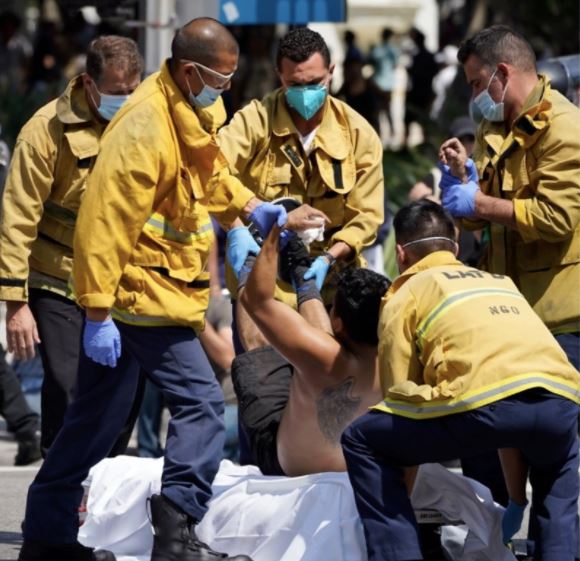 Update: It was originally claimed that Eric Cohen face an attempted murder charge and a one million dollar bail. Currently he is only facing assault and has been released on bond.

On August 14th, an Antifa rioter was caught on video stabbing an unnamed Latino male in the chest. The victim suffered a lacerated heart and punctured lung. Thankfully, EMTs and local hospital staff managed to save his life.

The attacker had bleached blond hair on the day of the assault. However, he died his hair red afterward, presumably to disguise his identity.

The LAPD has now identified him as thirty-year-old Eric Cohen from Long Beach, California.

The LAPD says multiple search warrants were executed in the hunt for the perpetrator. They believe that at least one other person was attacked on the same day by Cohen. They are asking for the victim and other witnesses to come forward.

Meanwhile, the Antifa who fired six or seven rounds at 65 year old Dennis Anderson in Portland on August 22nd is still at large. 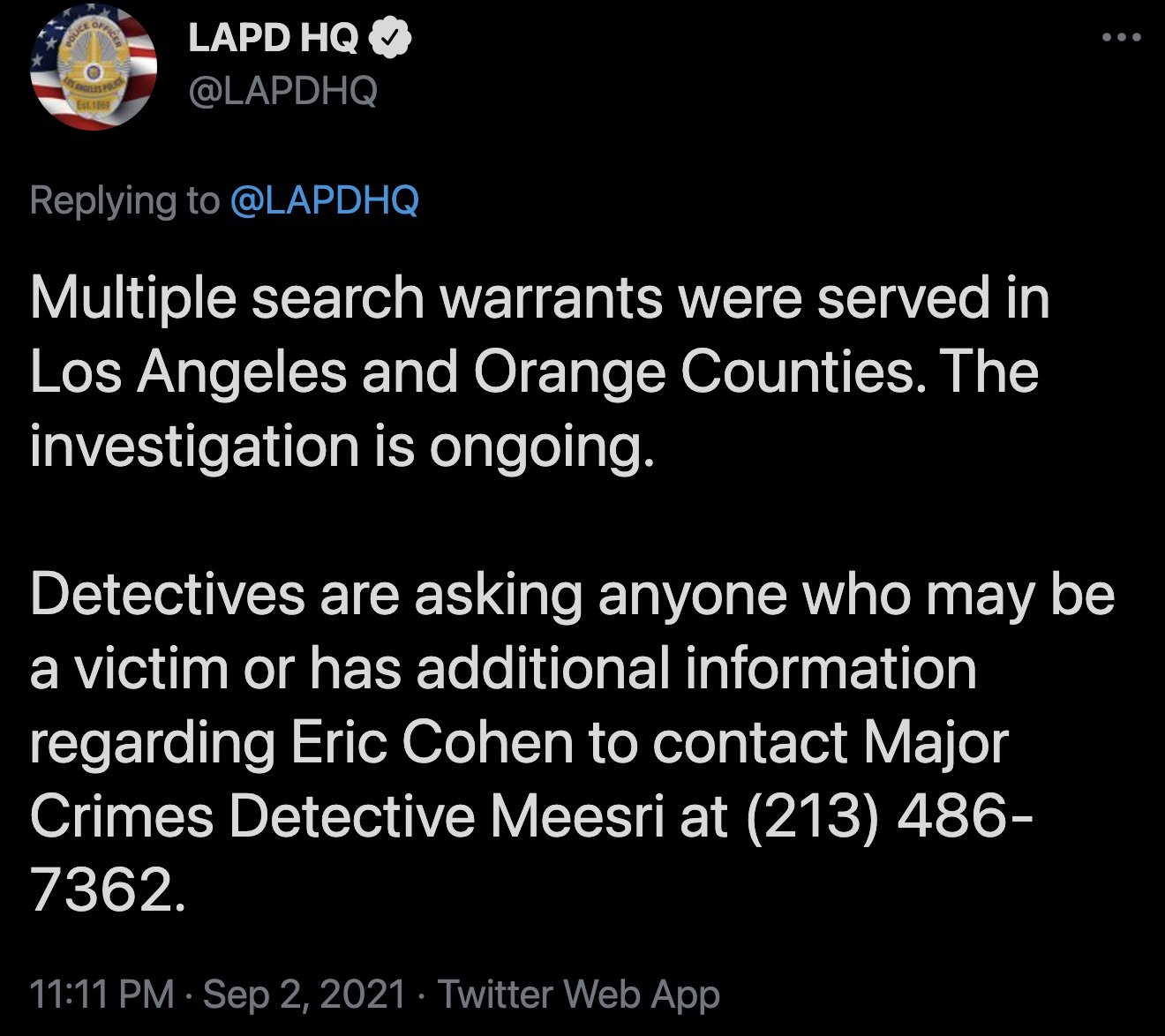 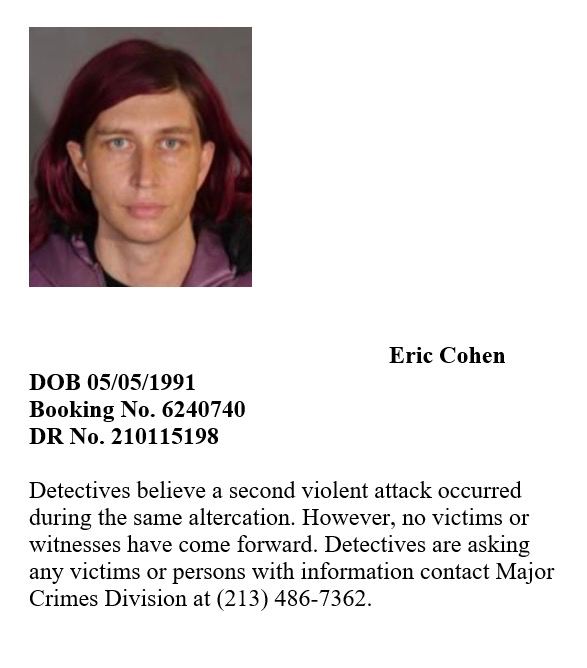