Initially, it was reported that Eric Cohen would face an attempted murder charge and a one million dollar bail. Cohen was caught on video savagely stabbing a man in front of the Los Angeles city hall. The victim, described as a Latino male in his 20s, sustained a lacerated heart and punctured lung.

However, public records later revealed that he was only facing an aggravated assault charge and a $60k bail. Yesterday, Long Beach Antifa and Long Beach City Council candidate Steven Estrada urged people to send bail money to a CashApp address. Estrada describes himself as a “communist.”

Now his inmate record says he was released on bond at 2:43 AM this morning, September 6th.

The Los Angeles District Attorney is George Gascón, elected in 2020 after George Soros spent a staggering $2.25 million on his campaign. Antifa primarily commits crimes in areas where the District Attorney’s offices have no interest in prosecuting far-left criminals.

Cohen’s knife attack is one of three alleged attacks by west coast Antifa, in just the past three weeks, that could have easily resulted in a murder. Antifa allegedly carried out shootings in Portland and Olympia. One victim was shot in the leg. The other victim was fired upon six or seven times but never hit. 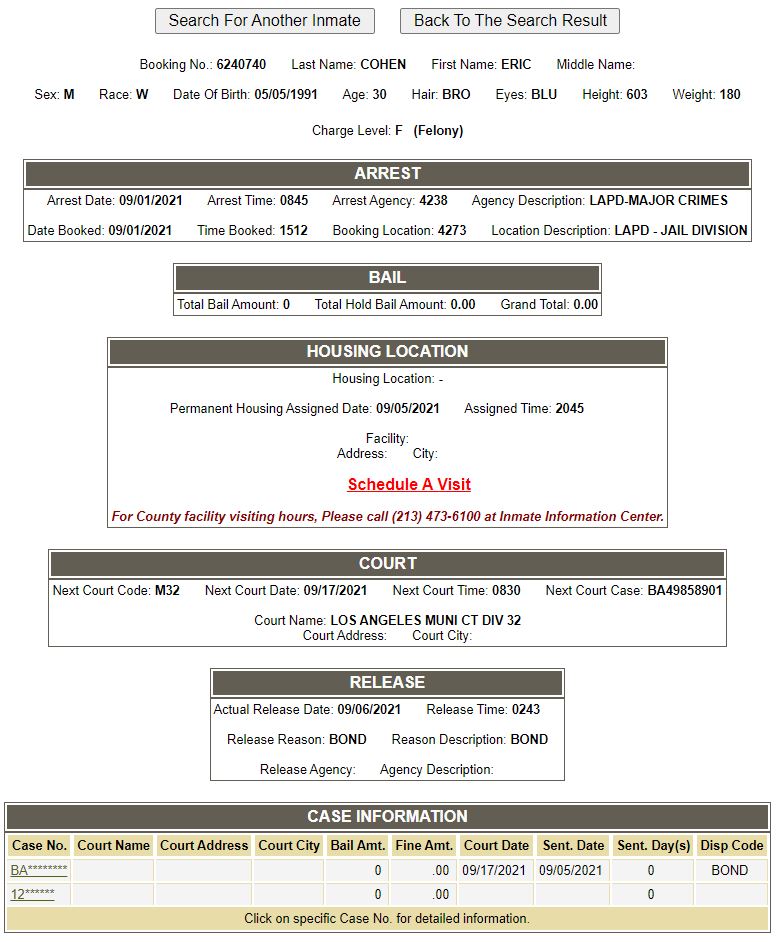 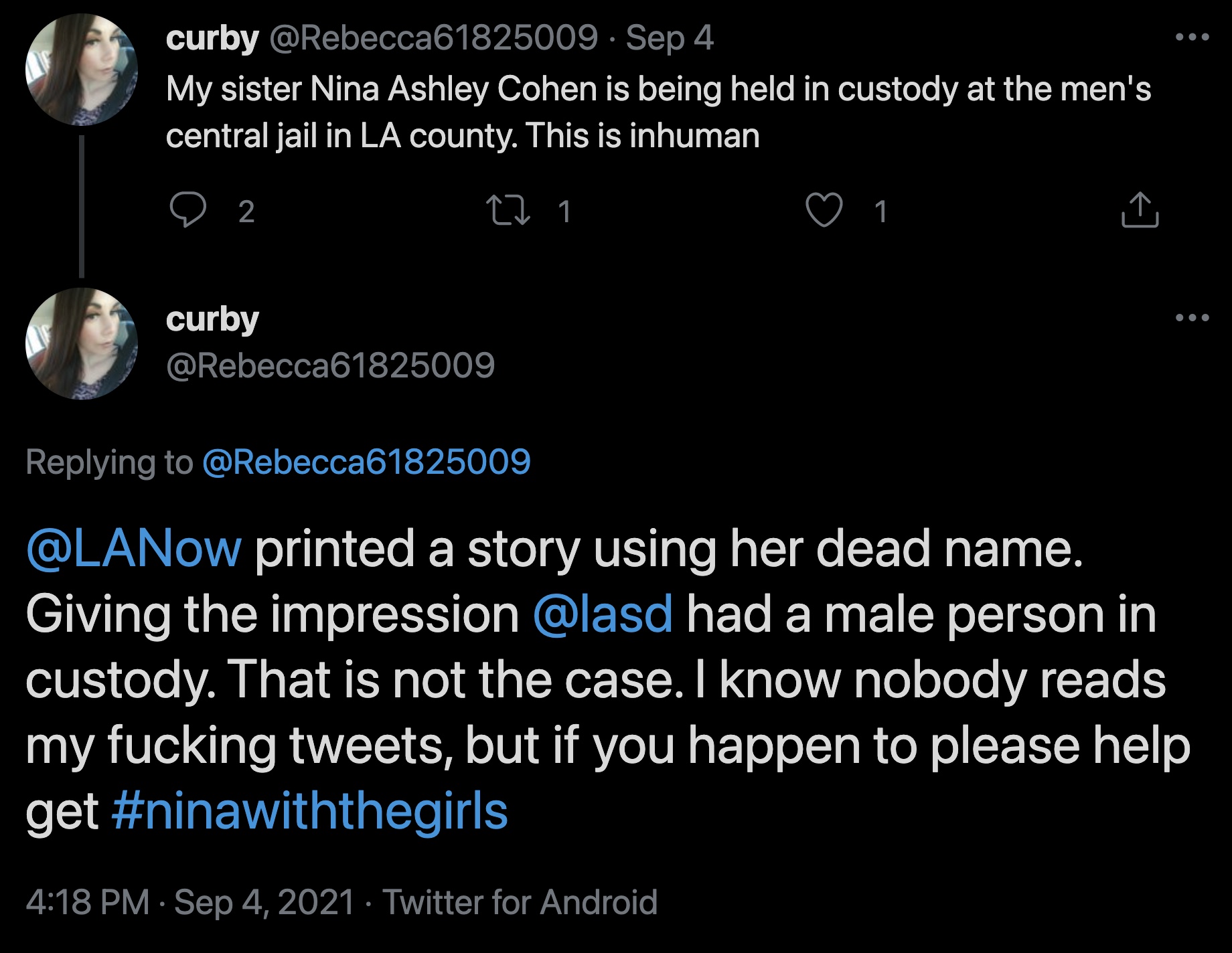 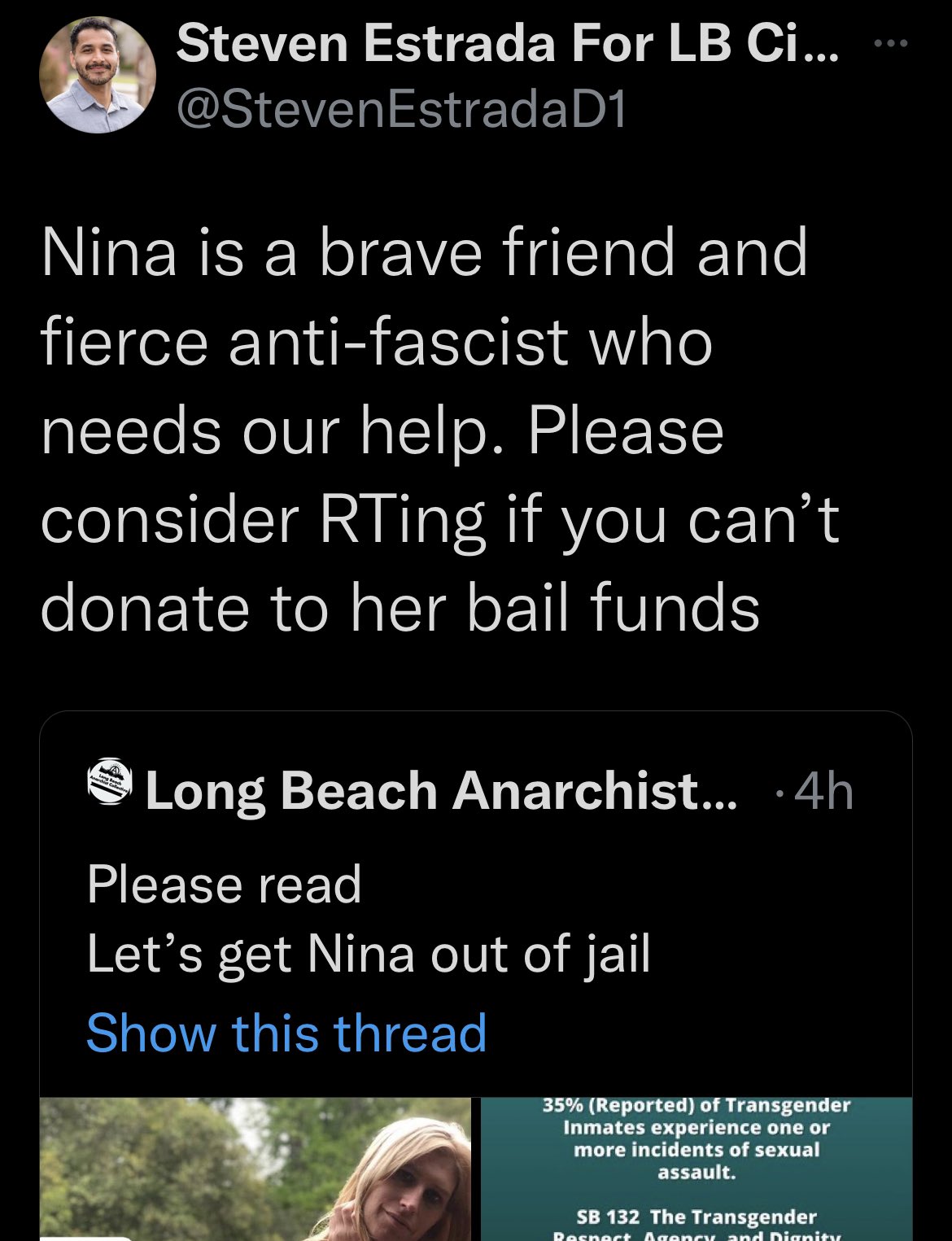 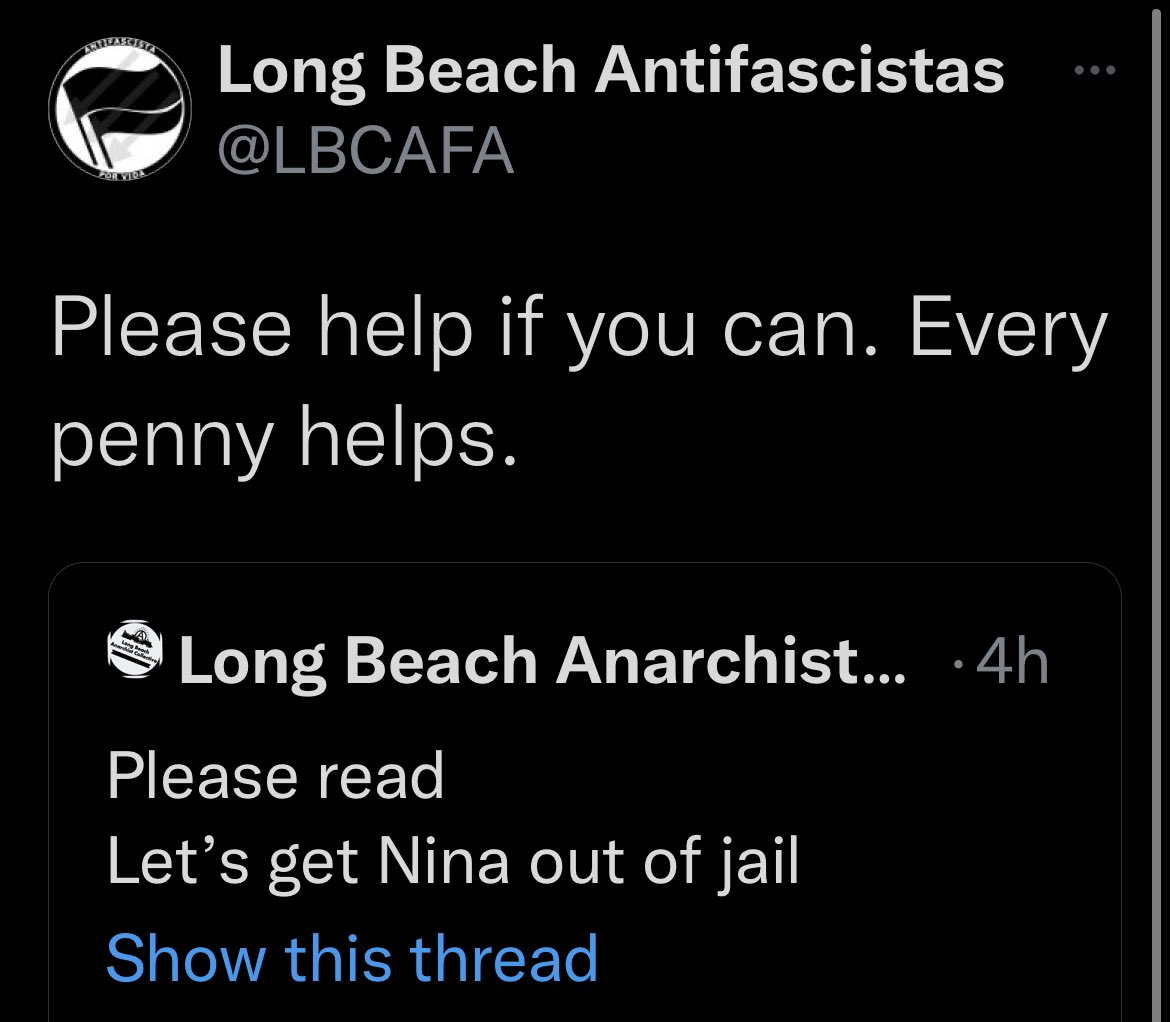 Antifa continues to advertise riots in advance on Twitter. The social media “platform,” which bans conservatives for far less, still allows Antifa to promote violence on the site openly. Portland is home to what organizers […]

On March 20th, a twelve-year-old boy was assaulted and stabbed in the neck at a Pittsburgh, PA McDonald. The unnamed twelve-year-old was standing in line with his parents when a man suddenly tackled him, held him down, […]