Last week, Portland Antifa was advertising another pre-planned riot on social media. This time, the riot was supposed to coincide with the night before Halloween.

However, the Portland police took basic actions to foil the rioters rather than conduct another stand down. They waited at the contact point and pulled over cars with Antifa. Multiple Antifa were given citations for illegality covering up their driver’s licenses.

Self-described sex-worker and high profile Antifa associate Alissa Azar claims she got three citations. Davis Alan Beeman, who self-identifies as Antifa “Black Bloc”, says the police watched him like a hawk and called him by his first name.

When Antifa publicly advertises a pre=planned riot, the cops need to:

Amazing how easy that was, yet how long it took for this to actually start happening. 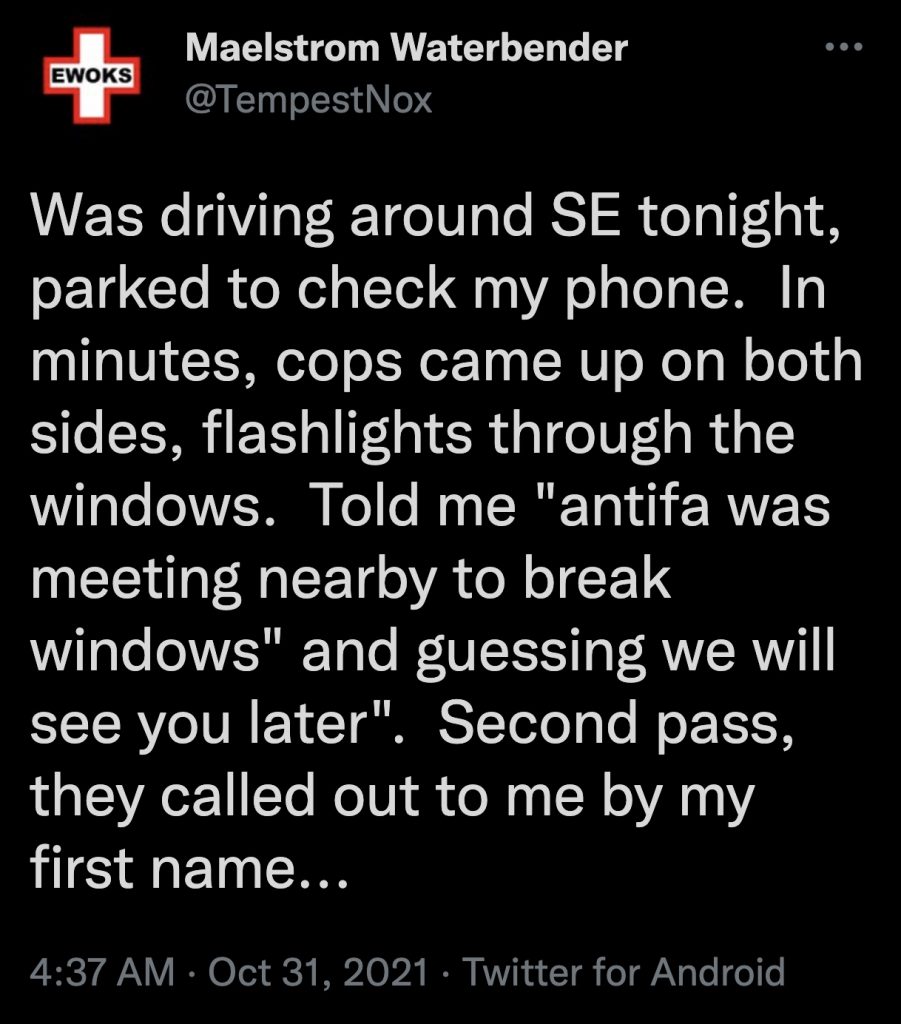 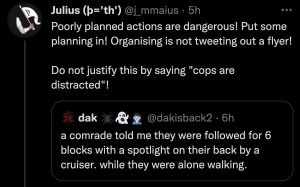 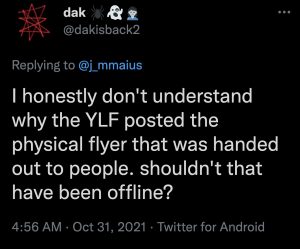 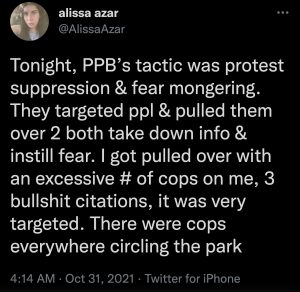 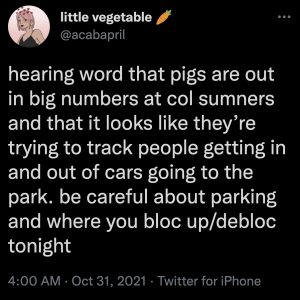 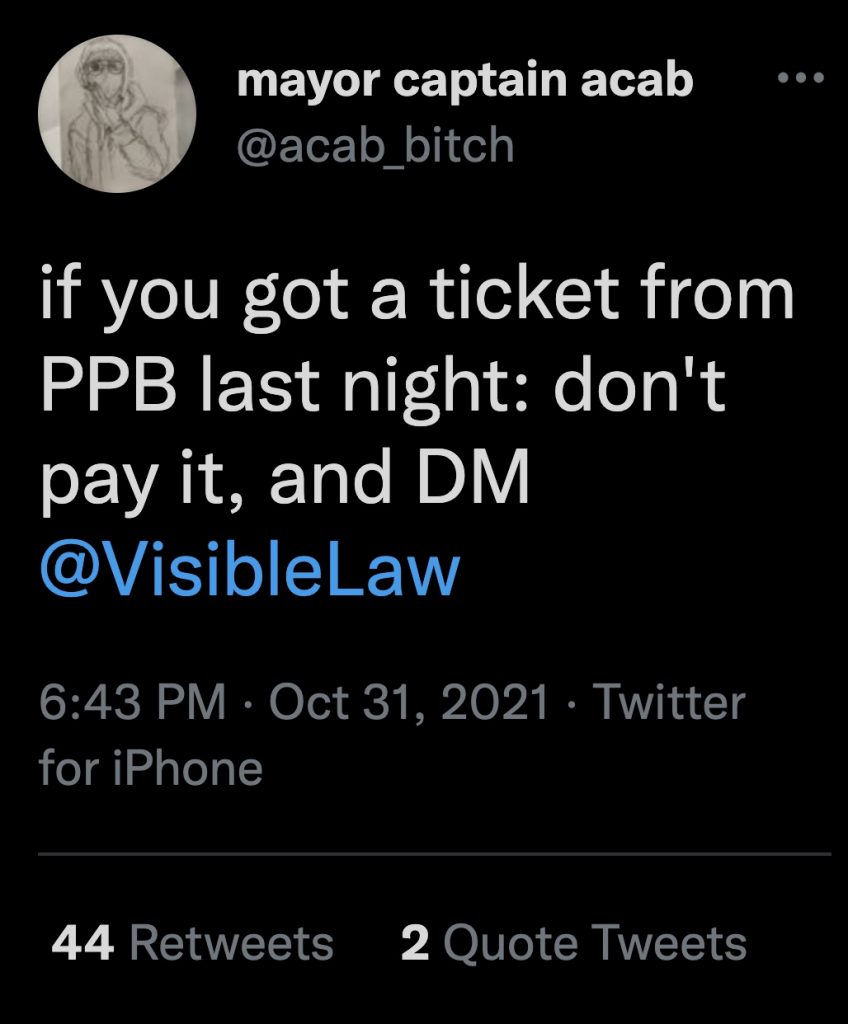 Benjamin Anthony Varela, 36, was arrested for shooting conservative activist Tusitala “Tiny” Toese. Varela was part of a violent Antifa mob at the time. Video of the shooting looks like an unprovoked attempted murder. However, […]