On March 12th, 2021, she was arrested for being part of a violent Antifa riot in Portland’s Pearl District. She received a criminal citation for disorderly conduct in the second degree.

On June 18th, 2021, she posted a video showing herself at another violent Antifa riot in Portland. Author Andy Ngô alleges that she pepper-sprayed a woman during this riot.  Ngô linked to a video of the assault. However, Twitter has since censored the account that posted the video.

Other radical leftists refer to her online as a “journalist.” Hundreds, if not thousands, of Antifa claim to be “journalists.” It is their signature cover story for when they get arrested for being violent. Azar’s “journalism” consists of a medium account with 22 followers where she writes attack pieces on the police that no one ever reads. 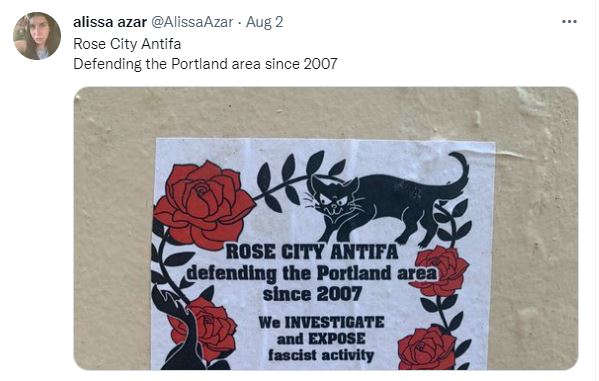 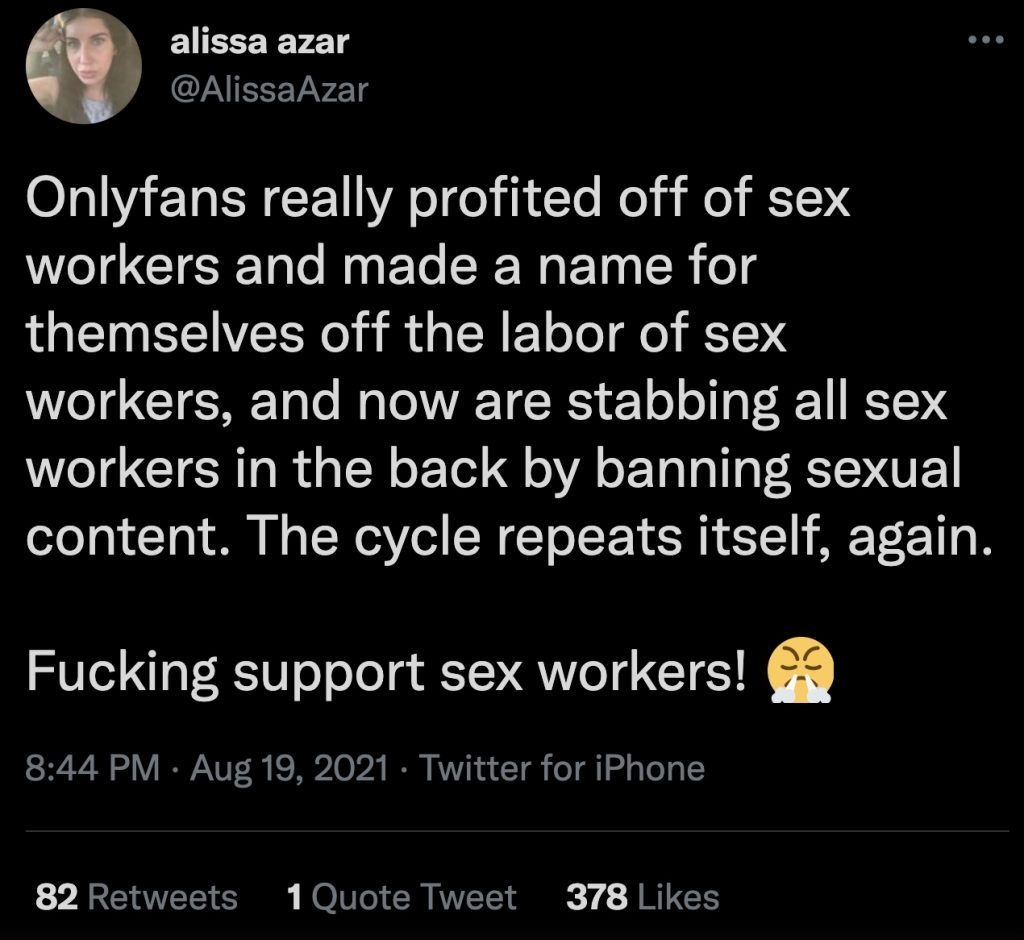 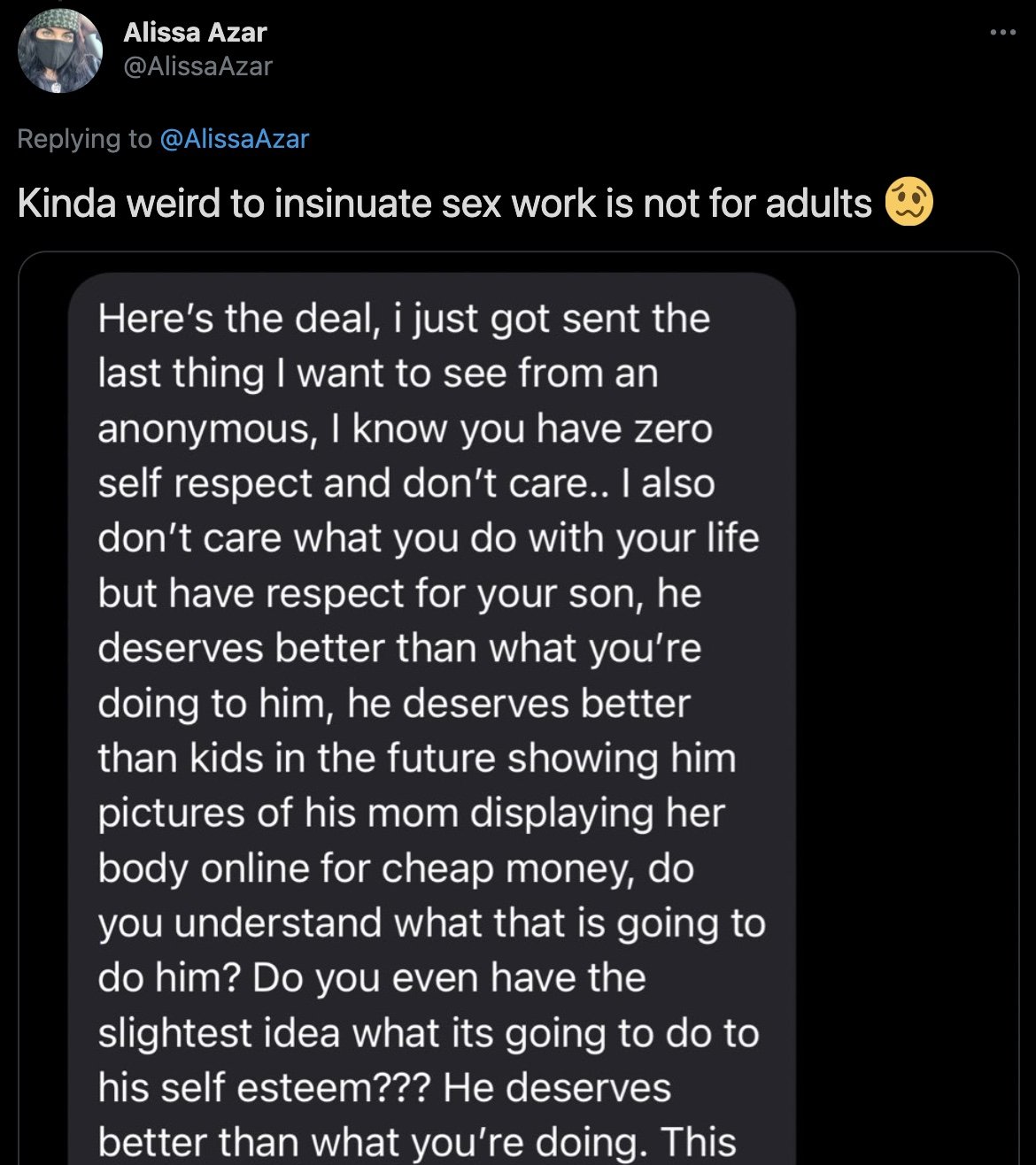 On June 26th, 2000, Gavaughn Streeter-Hillerich pushed a dumpster up against Portland’s North Police Precinct and then set it on fire. The building already covered the precinct in flammable plywood because BLM and Antifa had […]

Antifa continues to advertise riots in advance on Twitter. The social media “platform,” which bans conservatives for far less, still allows Antifa to promote violence on the site openly. Portland is home to what organizers […]