Sergeant brought a sign to the Burlington, Vermont pride parade that was critical of the transsexual movement. It compared cross-dressing to “blackface.” He was attacked, pummeled, and robbed. Sergeant went to the hospital after the attack for treatment.

Sergeant is now part of the British-based LGB Alliance. They say the transsexual movement is “transing out the gay” by targeting same-sex attracted youth with puberty blockers and gender reassignment surgery. The group opposes the targeting of children with transsexual propaganda. 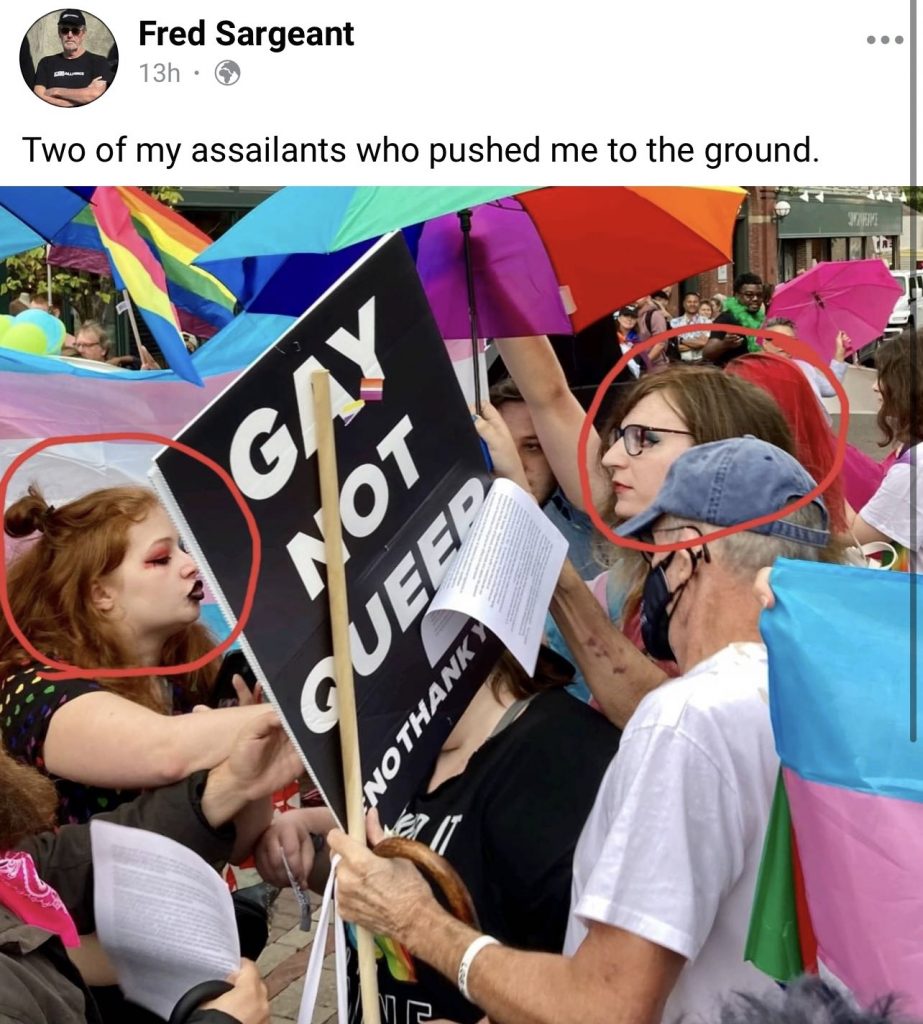 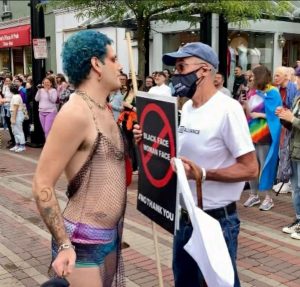 In Port Townsend, WA, an eighty-year-old woman complained that a male YMCA employee was going into the women’s restroom with young female children. The children were part of a YMCA day camp. The male says […]