In some of the video clips, you can hear the attackers chant “transphobe” and “Antifascist.”

In the Pacific Northwestern United States, the United Kingdom, and Sweden, we have seen the extreme left-wing clash with homosexual pride organizers and even set up rival competing events.

A French lesbian group carrying a banner that reads, “Lesbian don’t like penises” at Bordeaux Pride over the weekend was confronted by antifa. The antifa threatened to burn the women with a flare & accused them of transphobia. pic.twitter.com/ShvhyQ13o6 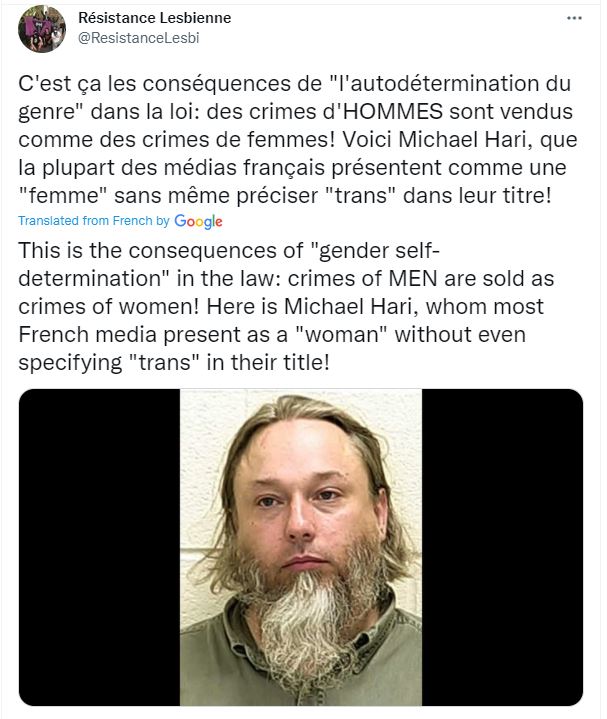 Twitter deletes four of the most extreme Antifa accounts

Disclaimer: National Conservative does not advocate censorship, we would much rather see Antifa members prosecuted for the thousands of actual crimes they commit. As we reported before, the violent inauguration day rioting was advertised in […]