The Washington Post, which recently declared Kanye West to be a “toxic black man,” has published two articles calling on Adidas to cut ties with him in just three days.

Two days ago, they published an article digging up the so-called “Nazi past” of Adidas. The article states, “There’s a dark chapter in the company’s history, which the company clearly does not want people to talk about,” Swartz said. “And this could bring that back.”

Today, they published a second article calling on Adidas to cut ties with West. It says that his recent comments about Jewish power should be a final straw since Adidas is a German company.

The Washington Post also rails against a new thirty minute video posted by Kanye West on YouTube. The video has been viewed one million times and has an upvote ratio of 96.7%. 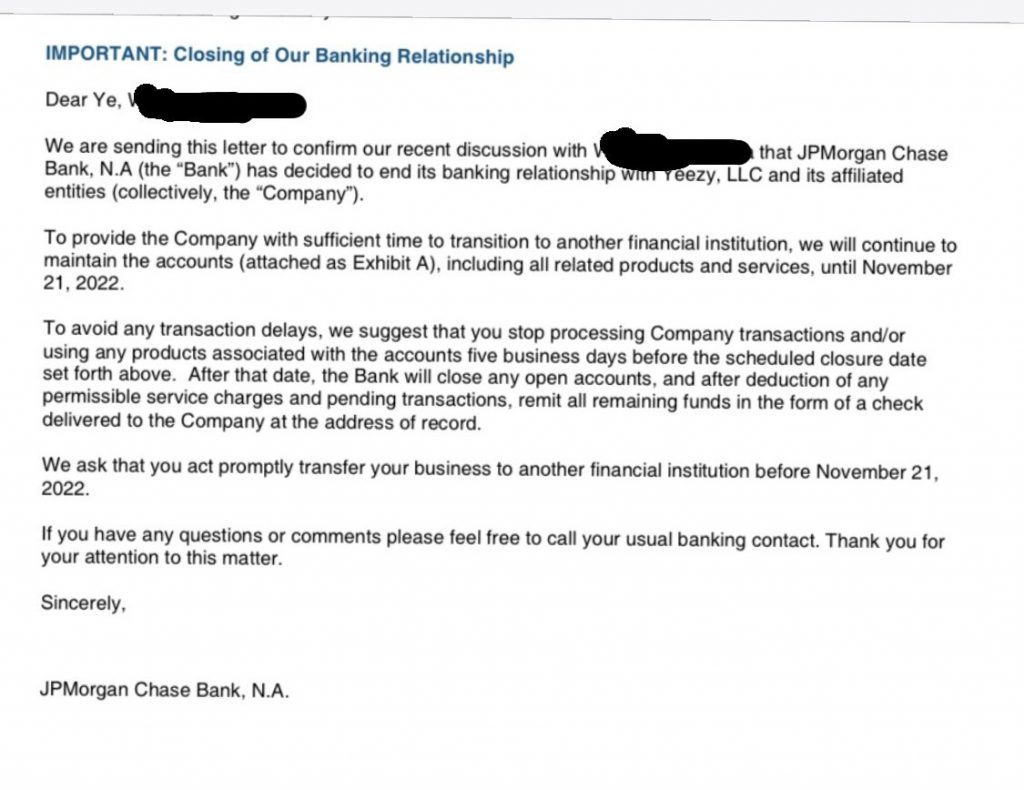 Witherspoon Law Group and Dixon & Dixon Attorneys at Law,  has filed a $250 million dollar lawsuit against Kanye West on behalf of George Floyd’s family. They alleged that statements made by Kanye West in […]

The worm has already turned. Media Matters and The Washington Post are now attacking Twitter’s vague new privacy rule against using “private media” to expose another person in some way. Many violent far-left street activists were demanding […]