The worm has already turned. Media Matters and The Washington Post are now attacking Twitter’s vague new privacy rule against using “private media” to expose another person in some way.

Many violent far-left street activists were demanding that Twitter expand its privacy rules. Antifa, in particular, wanted to stop conservatives from using Twitter to distribute their mug shots. However, many professional activists on the left, who make a living off activism, oppose the new rule. They are afraid that Twitter will enforce the rule equally and make it harder for them to dox conservatives.

Media Matters claimed “far-right extremists have already weaponized the new rule” to thwart legitimate left-wing activism and research. However, the Media Matters article fails to provide a single specific example. They only cite theoretical examples, some of which sound far-fetched.

The Washington Post also claimed that the “far-right” is already using the new rule. This outlet provides one alleged example in which Twitter suspended an account but immediately reversed this action.

The Post says that self-described Antifa member Gwen Snyder, who operates “Bitch Media,” was suspended for a 2019 tweet that included pictures of alleged members of the Proud Boys. However, Twitter quickly reversed the suspension and said they made an “error.” Snyder alleges that “fascists” reported the tweet in a failed attempt to get Twitter to take action under the new rule.

Between the wildly sensationalistic articles from The Washington Post and Media Matters, they cite zero actual examples of “far-right” successfully using the new rule to their advantage. 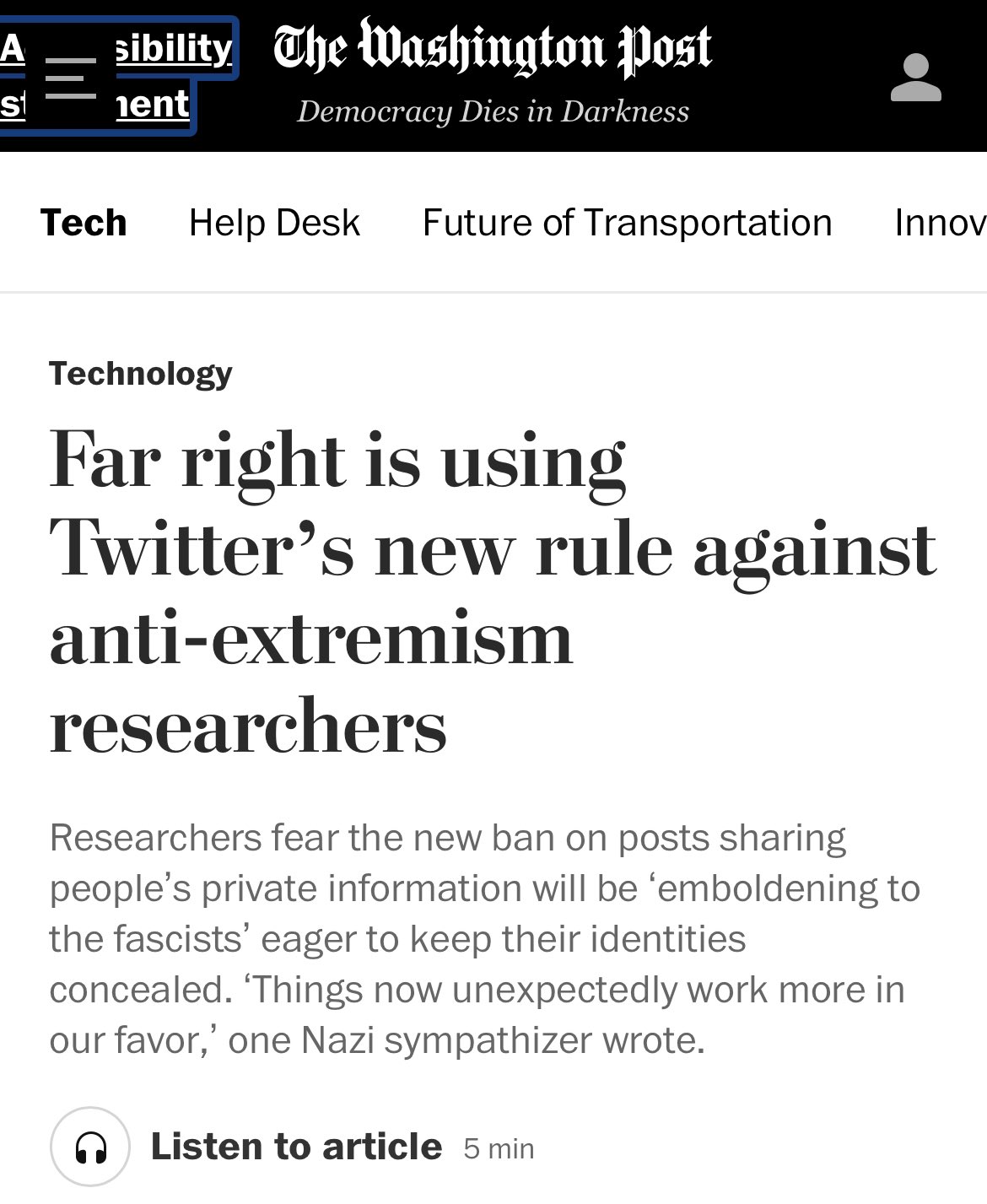 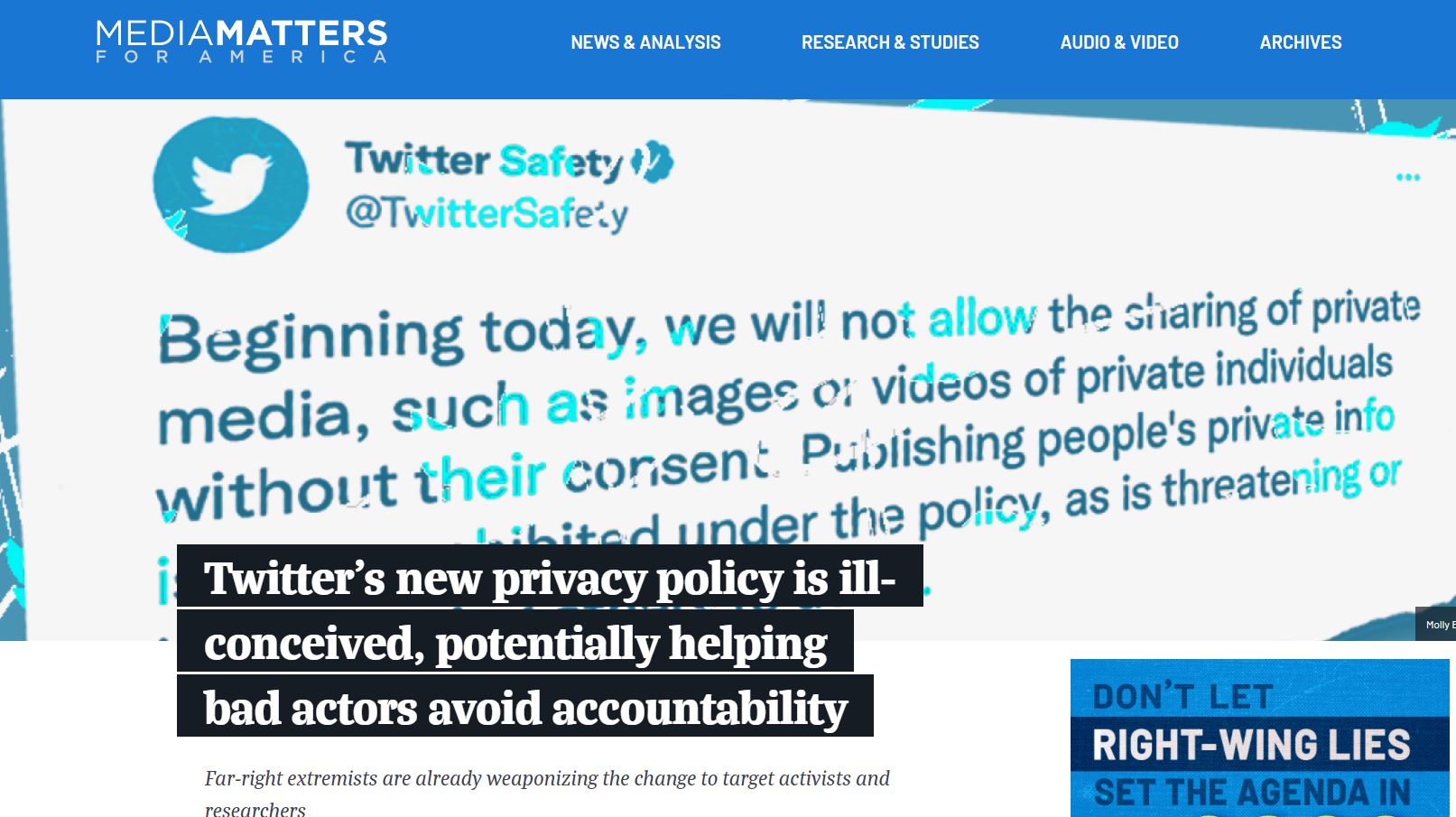 A small group of Trump supporters were violently attacked by Antifa during a pro-Trump rally in Albany, NY on January 6th. The attackers were armed with various weapons. Police have released a video of the […]

What happens to a neighborhood when a police union leaves and is replaced with a no rules homeless shelter?

The Pacific Northwest has large amounts of homeless shelters run by charities. However, many homeless do not want to use them because they must abide by some basic rules. A typical homeless shelter does not […]