Oregon House Bill 3273 goes into effect today, which bans law enforcement from releasing the booking photos of most crime suspects. The law was signed by the Governor last June.

The Bill says that law enforcement agencies may only release photos of suspects if police are currently searching for them or if the person has already been convicted of the crime they were arrested for.

The Bill was sponsored by Janelle Bynum, D-Clackamas, and Brad Witt, D-Clatskanie, who admit the law is designed to protect BLM and Antifa rioters. They cite mugshots posted online after the George Floyd riots as their reason for introducing the Bill.

Bynum and Clatskanie know that Multnomah County District Attorney Mike Schmidt refused to prosecute most BLM and Antifa rioters. It will also protect future rioters from having their mug shots released.

While Democrats passed the Oregon ban on mugshots, Republicans passed a similar ban in Utah. The Republican sponsors of the Utah ban were trying to pander to BLM and claimed that mugshots perpetuate “racial stereotypes.”

There have also been bans on mugshots in several major cities, in which “racial stereotypes” were cited. 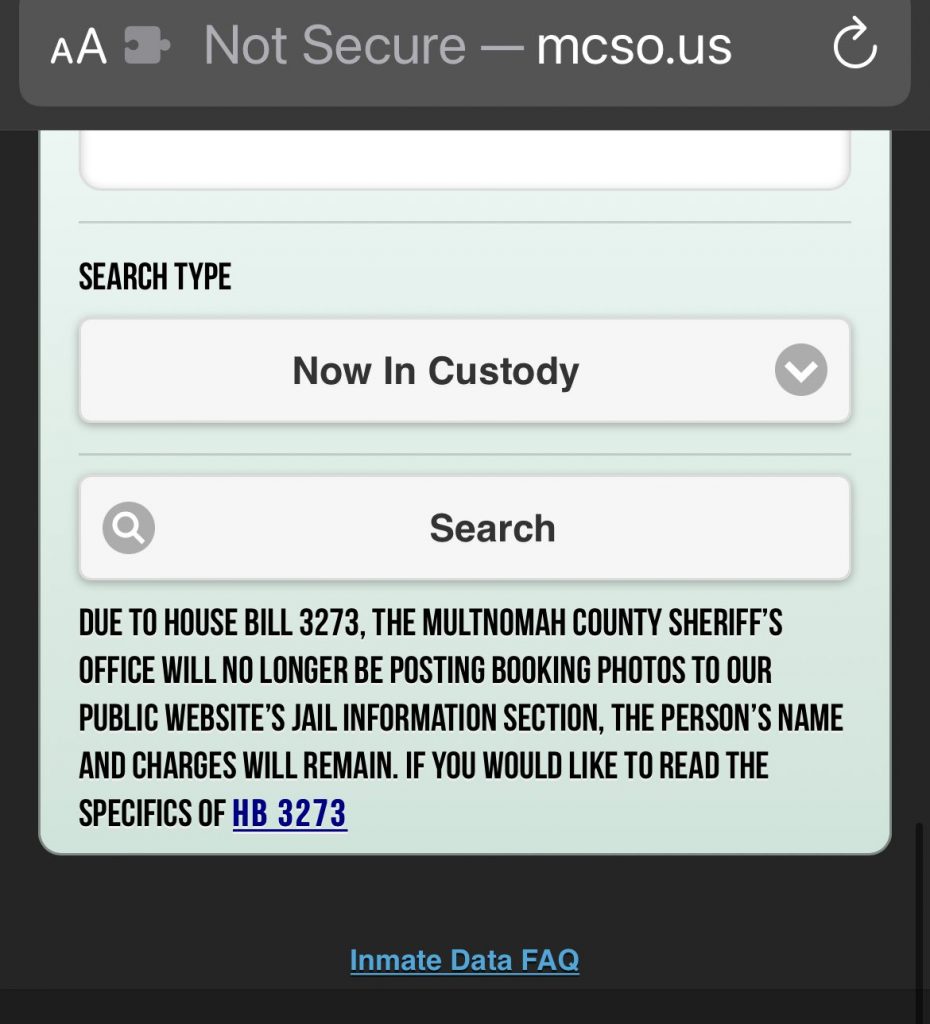 The George Floyd autonomous zone, AKA “The Free State of George Floyd” is a no-go zone in the middle of Minneapolis. Police, and other rescue workers, are afraid to enter. Violent BLM & Antifa activists […]

Despite promises of a crackdown on left-wing violence by the Portland Mayor and the new acting police chief, things are only getting worse by the day. The latest video to surface shows violent left-wing criminals, some wearing […]