Witherspoon Law Group and Dixon & Dixon Attorneys at Law,  has filed a $250 million dollar lawsuit against Kanye West on behalf of George Floyd’s family. They alleged that statements made by Kanye West in an interview caused an “unsafe and unhealthy environment” for Floyd’s daughter.

The comments made by Kanye West:

Kanye West on George Floyd, says he died because of fentanyl and that the police’s knee “wasn’t even on his neck like that” We all knew this.

“I put $140m into JP Morgan and they treated me like shit…if they treating me like that, how they treating the rest of you all. Preach! pic.twitter.com/s6Xn5qxT9w 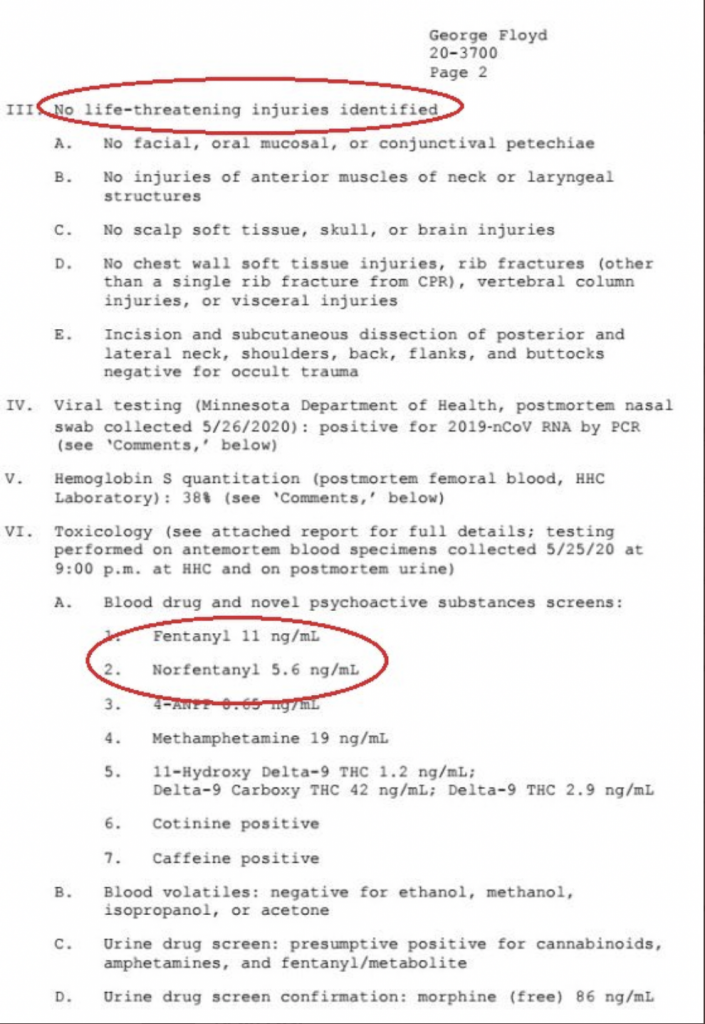 George Floyd's family is apparently suing @kanyewest for $250M over his reaction to @RealCandaceO's documentary, #GreatestLieEverSold . Here's what the film actually has to say about Fentanyl and Floyd's death: pic.twitter.com/2VAFF1Ttn5

Winston “Boogie” Smith was wanted by the Minneapolis police for a felony weapons violation. When they attempted to arrest him, he allegedly pulled a handgun and may have opened fire. The full details have not […]

Biden now says America needs more police officers on the street, not less, and the White House is said to have abandoned plans to place a so-called “reconciliation package” into the infrastructure bill.

BLM arsonist only gets tens years for killing pawn shop owner, half of what the sentencing guidelines called for

During the May 28th Black Lives Matter riot in Minneapolis, Montez Terri Lee traveled to Minneapolis from Rochester, doused the inside of a pawn shop with gasoline, and set it on fire while gleefully screaming, […]