Radical left-wing politicians and activists openly brag that they are replacing the White populations of Europe and North America with new non-White immigrants. This was famously dubbed “Le Grand Remplacement” by French author Renaud Camus in 2011. The importation of new voters is widely recognized as the leading way in which Western democracies are being intentionally subverted.

However, the left demonizes conservatives who talk about it. YouTube and other politically charged social media outlets have even placed restrictions on users talking about it.

A large majority of Republicans, as well as a slim majority of Democrats under the age of 50, say it is real. The SPLC’s poll completely shatters their own narrative on immigration. In fact, former SPLC national spokesman Mark Potok was even tracking the demographic replacement of White people on the wall of his own office inside the SPLC’s Montgomery, AL headquarters.

“Agree or Disagree: The recent change in our nation’s demographic makeup is not a natural change but has been motivated by progressive and liberal leaders actively trying to leverage political power by replacing more conservative white voters.” 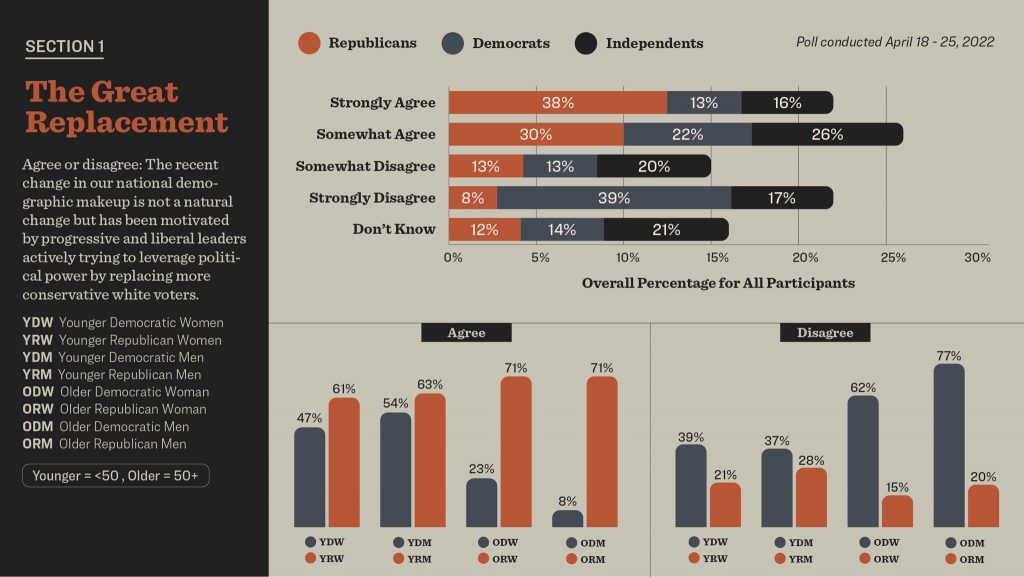 US President Joe Biden talking about the replacement of White Americans by “an unrelenting tide of immigration.” 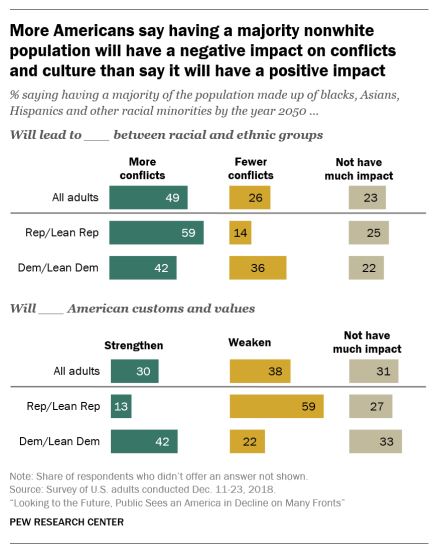 The Biden administration is negotiating a deal to award illegal alien families with cash for alleged “psychological trauma” suffered in 2018. This involves people separated from family members when they were apprehended while engaged in […]

In 2019, SPLC founder Morris Dees was forced to resign in disgrace from his own organization. The resignation came after much of his staff revolted against him. While the specific reasons are a secret, there are decades-old […]

A Columbia, SC Barak Obama themed gas station, called “Obama Mart,” has lost its license to sell beer and wine after a Judge ruled that the store is a public nuisance. Local Black “community leaders” […]