Last July, a Portland resident tracked down his stolen car and called the police to help him recover it. The police arrived, refused to take action, and promptly left. Then the man and another person, possibly an unrelated bystander, were both shot and wounded by the alleged thieves.

The Portland local media is constantly reporting on rampant criminal activity by the city’s surging homeless population. A growing component of this is rampant auto thefts.

Portland mechanic Nick Haas recently located his 260th stolen vehicle. This was a red sport bike that Haas recovered from machete-wielding homeless men. The owner of the bike had filed a police report, but the cops played no role in the recovery.

In many cases, Nick Haas recovers stolen vehicles from the same homeless camps over and over. The same people are stealing them. The police do not seem to do anything to stop it. Haas says he plans to launch a non-profit organization called Guardians Theft Recovery.

Haas has been attacked numerous times. Just days ago, he was assaulted at his own auto shop. A Black male drove a stolen motorcycle to the shop in a stolen van. Then he attacked Haas and another person when they refused to help him get the stolen motorcycle started.

The authorities in Portland treat homeless criminals as “victims of circumstance.” The city has even opened taxpayer-funded “no rules” shelters. At these shelters, there is not even a pretense that people are required to follow basic laws against drug use and street prostitution. 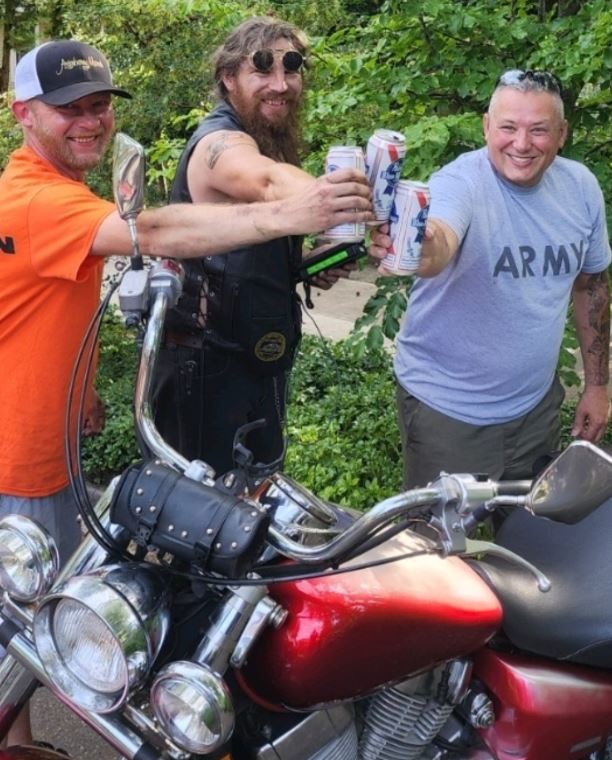 Shock crime videos from around the nation

San Francisco spends over $300 million per year on direct services to the homeless. This spending does not even cover all the extra police needed or the city workers who have to hose human feces […]