Just days after US Secretary of State Anthony Blinken visited Kosovo, the nation exploded into violence and NATO is threatening a new intervention.

The government of Kosovo is unilaterally cancelling agreements to recognize Serbian license plates and id documents on September 1st. Surging tensions have led to roadblocks and gun battles. Serbia has moved military assets close to the border.

In 1999, a US led NATO force bombed Serbia for 78 days, killing thousands.

🇽🇰🇷🇸 In #Kosovo, cars with #Serbian numbers began to be robbed. pic.twitter.com/DkH9Emgu6A 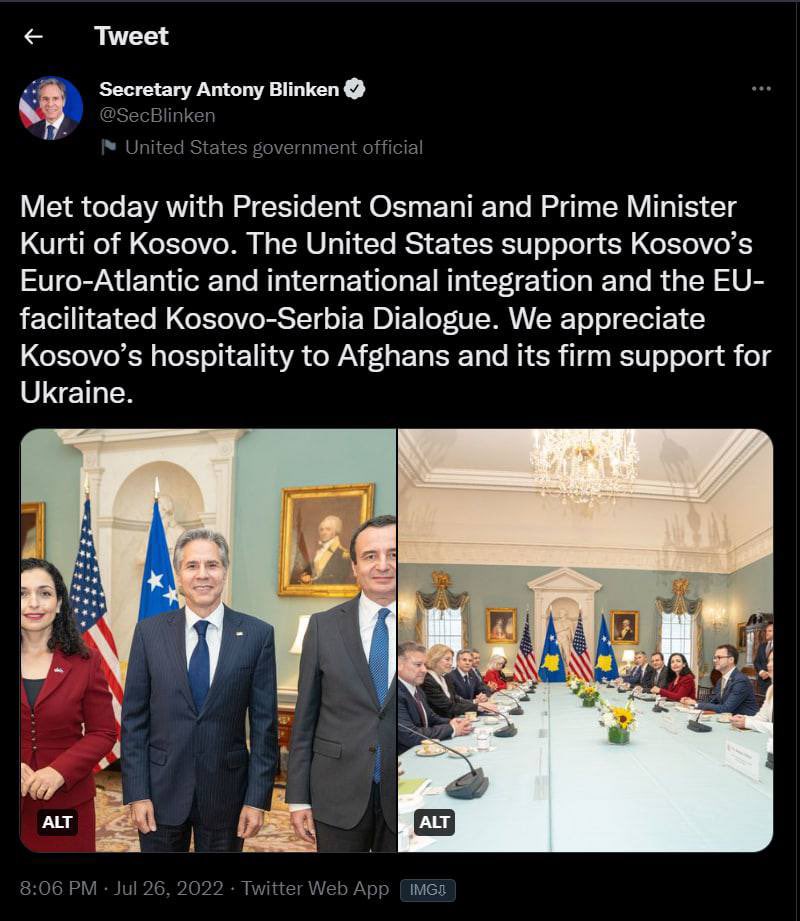 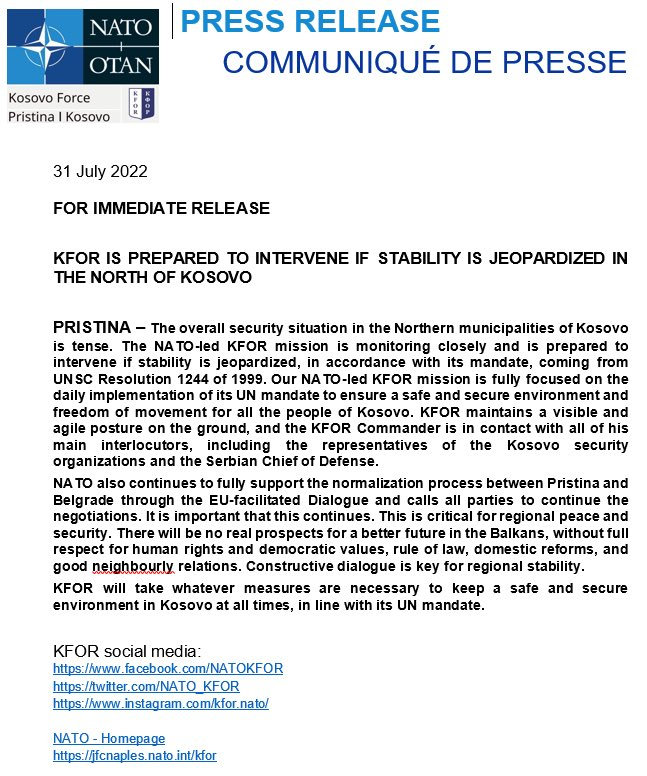 Two Americans believed to have been captured near Kharkov

From Renaissance Horizon… Two American citizens fighting in Ukraine are believed to have been captured by Russian forces in a village somewhere near the city of Kharkov. Robert Drueke, 39, and Andy Huynh, 27, are […]

What is Russia thinking?

Bulgarian Defense Minister being sacked for not wanting WWIII

Guest Column from Renaissance Horizon UPDATE: By the evening of February 28th, the government of Bulgaria was denying that they were sending planes to Ukraine. Various Slovakian officials also denied it. On March 1st, there […]