La’Kenyatta Moore-Rhodes, 40, was arrested at the Columbiana Centre Mall. She was charged with pointing and presenting a firearm, unlawful carry of a firearm, and contributing to the delinquency of a minor

It is unclear if the boy and Rhodes are related.

The Columbiana Centre Mall has become notorious for shootings.

Earlier this year, nine people were shot during a mass shooting at the mall. Jewayne M. Price, 22, was arrested and quickly released on bond. 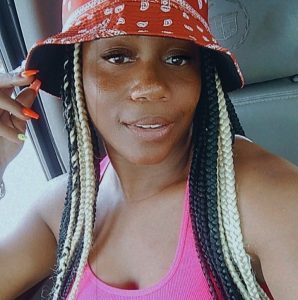 In 2010, Somali immigrant Ubax Gardheere boarded a Seattle school bus full of Middle School-aged children. She berated the children and the bus driver over US foreign policy and threatened them with murder. As children […]