Female Ukrainian war refugees at the Galaxen Refugee Center in Olofström have been ordered to cease wearing short skirts and revealing clothing. The same center is also housing male non-European economic migrants. Swedish authorities say the men will be provoked by skimpy attire.

Gitana Bengtsson, who works at center, confirmed that Ukrainian women were given a dress code. She she says she opposes this. Annika Sjöstedt, a member of the Social Democrats and deputy chairman of the local municipal board, says the dress code stems from Ukrainian women wearing bikinis to the dining hall.

Galaxen is a resort-like complex on Lake Slagesnäs in a rural area. Ironically, there is a nudist camp right down the street.

Last March, a Ukrainian teenage girl was allegedly gang raped by men from Iraq and Nigeria in Düsseldorf, Germany. The woman was supposed to be in a safe place. However, Iraqis and Nigerians were apparently allowed to enter the facility by falsely claiming to be Ukrainian. 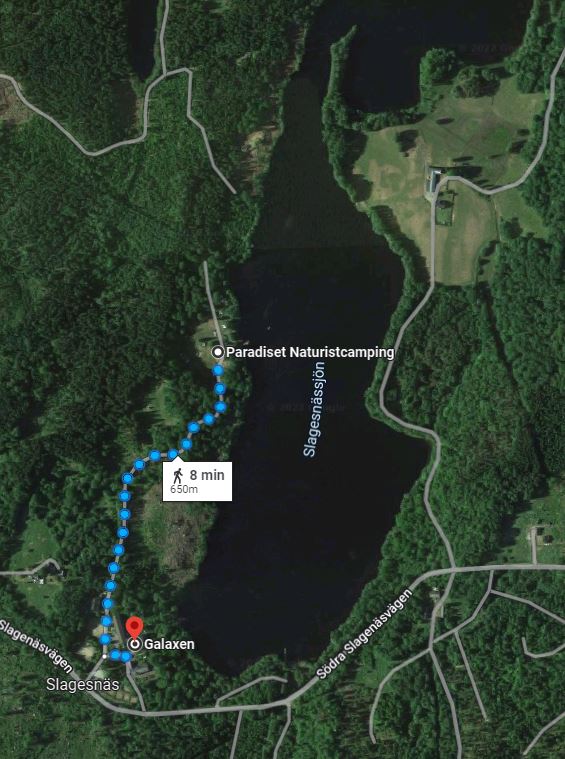 Select commentary on the war in Ukraine

Additional Ukraine Supplemental Appropriations Act, 2022, HR 7691 The House has not released the full text of the bill yet. Only 57 voted no, all of them Republicans. This is the second round of funding […]

On May 29th, a gunman killed five victims in the Israeli city of Bnei Brak. Four pedestrians were killed. Then a police officer and the gunmen were both killed during a shootout. Israeli Security officials […]