An 18-year-old unnamed Ukrainian female, fleeing war in Ukraine, was placed on the hotel ship “Oscar Wilde” in Düsseldorf. Ukrainian refugees were placed in empty rooms next to paying customers.

Local police say the woman was sexually attacked by two other occupants, a 37 year old Iraqi and a 26-year-old Nigerian. The suspects have Ukrainian passports. The authorities say they are investigating how they acquired these passports.

Heiko Teggatz, head of the federal police union in Germany, stated, “Politicians should now do everything to ensure that such terrible cases of rape as on the hotel boat in Düsseldorf do not accumulate. Harsh and swift punishment followed by deportation is the only language such perpetrators understand.”

Of course, everyone knows that “harsh and swift punishment” does not exist in Germany. 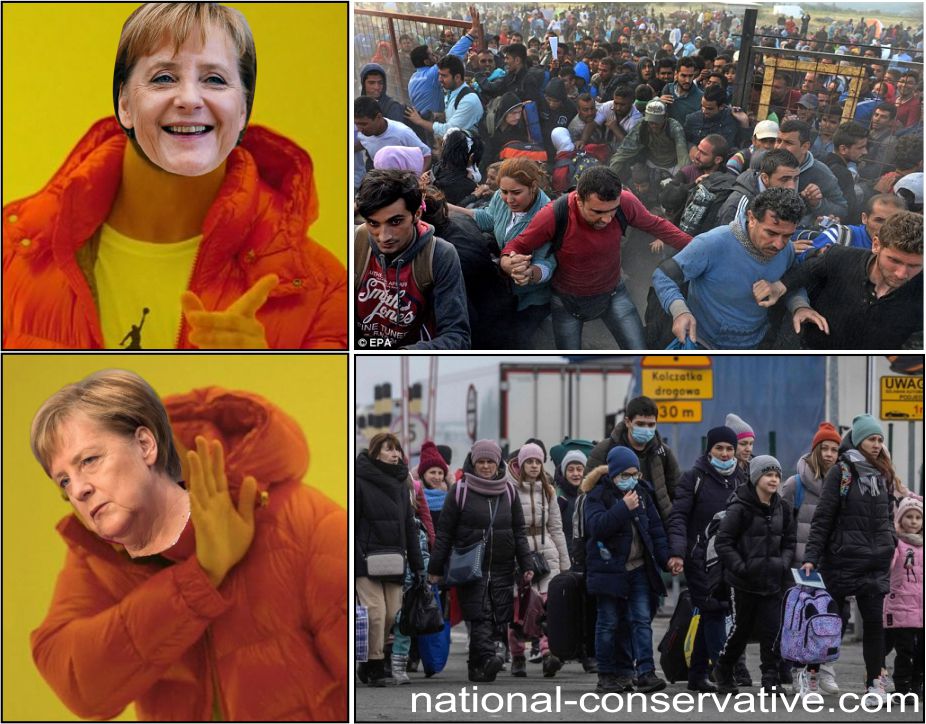 Yesterday 264 combatants surrendered at the Azovstal industrial park in Mariupol. Of those, Russia took 53 wounded directly to a hospital in the DPR. The other 211 were taken to POW camps. Another batch is expected to […]