In Port Townsend, WA, an eighty-year-old woman complained that a male YMCA employee was going into the women’s restroom with young female children. The children were part of a YMCA day camp. The male says he is transsexual.

Port Townsend’s extreme left-wing Mayor used the official city website to defend the male and attack the woman. The eighty year old woman was also banned from returning to the YMCA. The male raised over $15k on gofundme by claiming to be a victim. 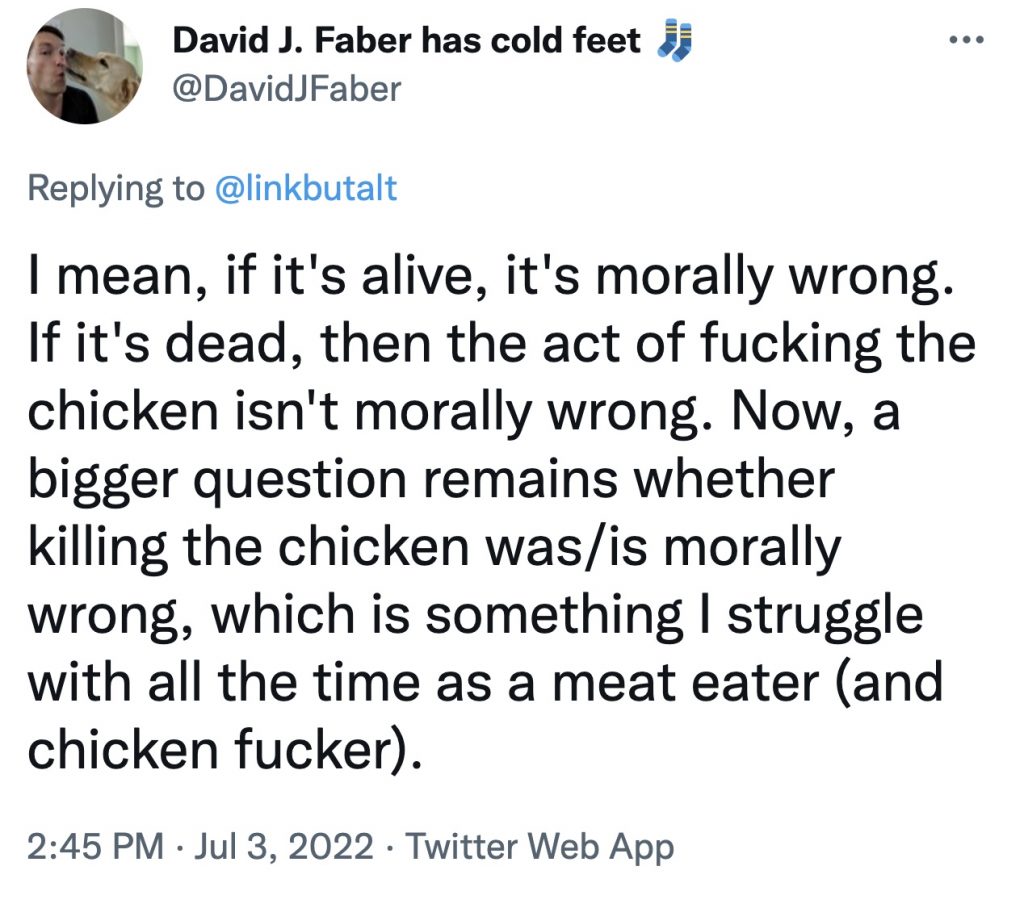 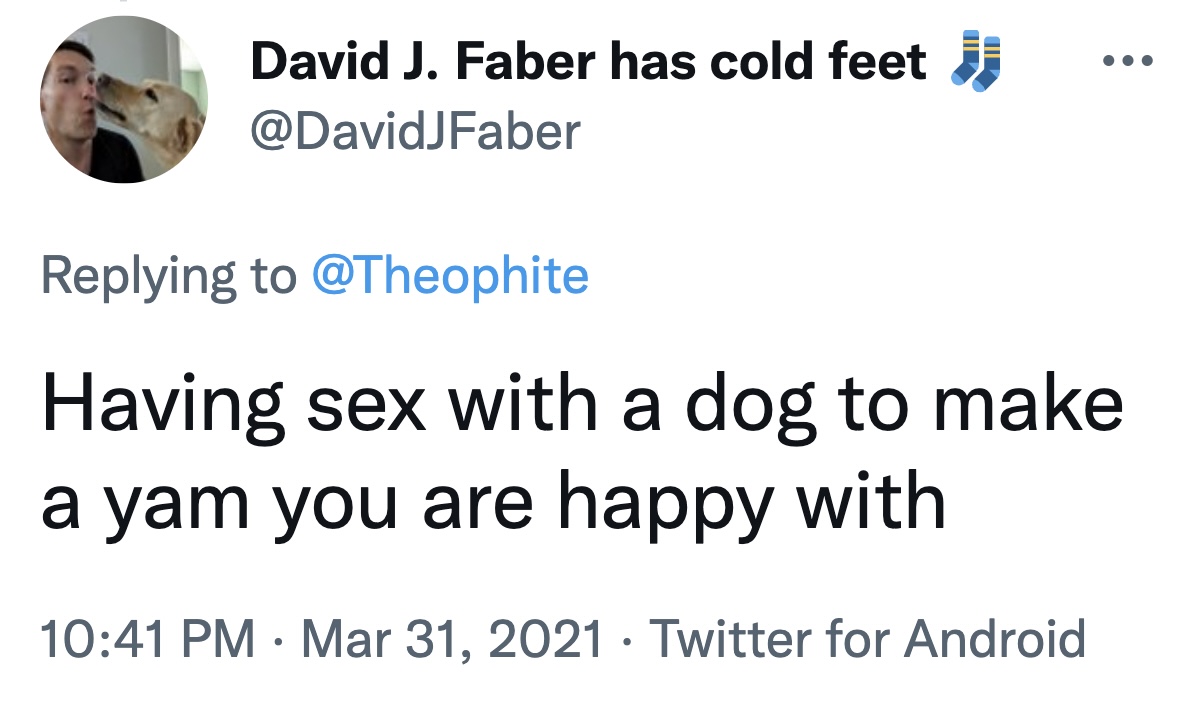 Obama appointed Judge Jane Magnus-Stinson has granted an injunction against an Indianapolis, Indiana public school. The school must indulge the fantasy of a male transsexual student who wants to pretend he is female. The school […]

Fred Sergeant, 74, was a co-organizer of the first-ever New York City gay pride parade in 1970. At the time, he was the manager of “America’s only gay bookstore” and vice president of the Homophile […]