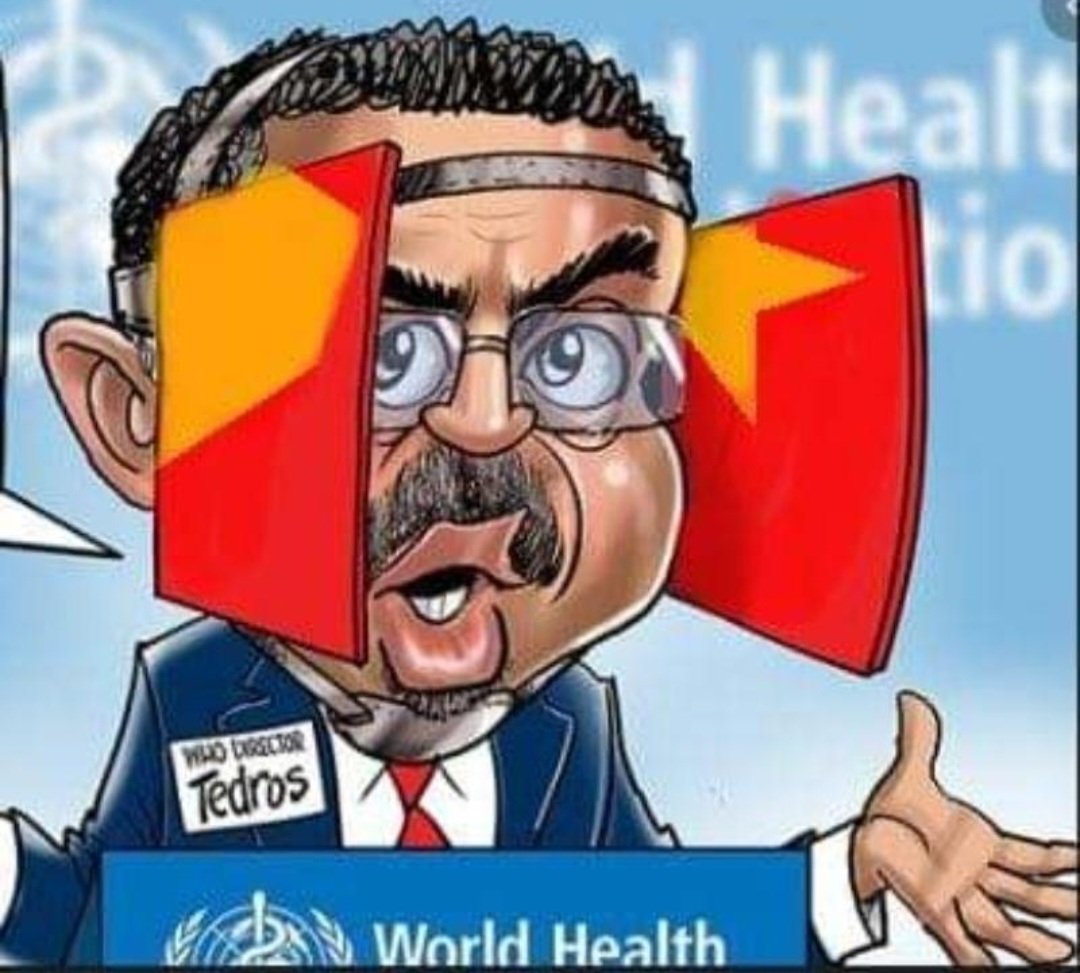 “I haven’t heard in the last few months any head of state talking about the Tigray situation anywhere in the developed world. Anywhere. Why? Maybe the reason is the color of the skin of the people in Tigray.” – WHO Director-General Tedros Adhanom Ghebreyesus – himself an Ethnic Tigrayan

Four ethnic-based political parties ruled Ethiopia as a coalition called the Ethiopian People’s Revolutionary Democratic Front [EPRDF] for twenty-eight years. The TPLF was the largest political party in the EPRDF.

In 2018, Abiy Ahmed, an ethnic Oromo, was named Prime Minister of Ethiopia. Ahmed created a near single-party state by merging three of the members of EPRDF with other smaller parties to form the Prosperity Party. However, the TPLF refused to join. They did not want to lose their prominent role in government. After Ahmed postponed the 2020 election, tensions escalated to open warfare in November.

In an emotional statement at a press briefing today @WHO Director-General @DrTedros said the situation in his home country of #Ethiopia, where 6 million people in #Tigray have essentially been cut from the world, is worse than any other humanitarian crisis in the world. pic.twitter.com/x7vOL2y6Lz 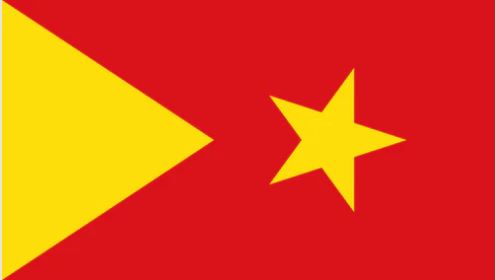 Mariana Vishegirskaya is the pregnant woman outside a badly damaged maternity ward in Mariupol. Despite telling them not to take her picture, she was videotaped by AP employees Yevgeny Maloletka and Mstislav Chernov. Photo stills from […]

Marjorie Taylor Greene is one of the 57 Congressmen who voted against the new $40 Billion aid package to Ukraine. Click here to see our full list. US Senator Lindsey Graham already says that a […]