Anatoly Shariy, an ethnic Ukrainian YouTuber, was just arrested by Spanish federal police for the crime of “discrediting the state policy of Ukraine.” The arrest was requested by the Ukrainian Secret Service [SBU], Kiev’s successor to the KGB. Shariy currently faces life in prison in Ukraine.

The SBU has been arresting hundreds of people in Ukraine, including American citizen and YouTuber Gonzalo Lira, solely for criticizing the Ukrainian government.

Shariy was arrested Wednesday, processed, and placed under house arrest pending an extradition hearing. He has a home in Barcelona.

Anatoly Shariy is a famous Ukrainian journalist who was granted asylum by the EU due to Ukrainian’s record of persecuting journalists. However, in 2021, Lithuania unilaterally revoked his EU asylum on behalf of the Zelensky administration.

He is the founder of a minor political party that has elected officials in Odesa Oblast. Zelensky banned his political party, as well as ten other opposition parties, last March.

Anatoly Shariy has a wildly popular YouTube channel with 2.95 million subscribers. He is known for criticizing the Ukrainian government for corruption and human rights abuses.

The SBU publicly celebrated the arrest stating, “the arrest is more proof that every traitor of Ukraine will sooner or later receive his well-deserved punishment. It is inevitable.” The SBU openly admits that his “illegal activities” were solely carried out in the “information sphere.”

Ukrainian president Volodymyr Zelensky also celebrated his arrest, stating, “[he will] face a Ukrainian court and will be held liable in line with Ukrainian laws.” 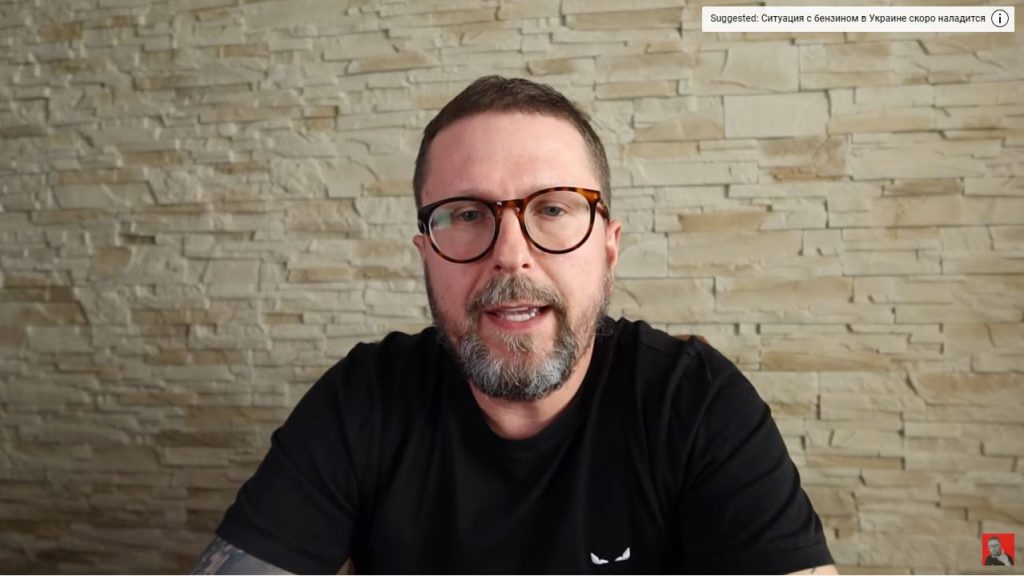 James O’Keefe, of Project Veritas, sued Twitter in New York. His lawsuit states that Twitter defamed him using provably false information that Twitter knew was false all along. Twitter immediately filed a motion in Federal […]

Polish Deputy Interior Minister Pavel Schafernaker told reporters that the German Ministry of Internal Affairs has asked Poland to stop sending Ukrainian refugees to Berlin on trains. Pavel Schafernaker is pushing back, calling on all […]