Self-described “free speech absolutist” Elon Musk is now pandering directly to some of the most high-profile and well-funded censorship lobbyists in the country.

Musk is also directing tweets to eight people he calls “civil society leaders.” He is insinuating that these people will play a role in deciding what content is allowed on Twitter.

These eight people include:

Where are the conservatives? Where are the White people? How do these people represent divergent views? How is this diverse?

This is already started to seem reminiscent of Jason Miller’s Gettr. Miller marketed the site as a “free speech” platform that would be friendly to conservatives. Then he began pandering directly to the SPLC leader Hannah Gais, a far-left censorship advocate, and banning high-profile conservative activists. 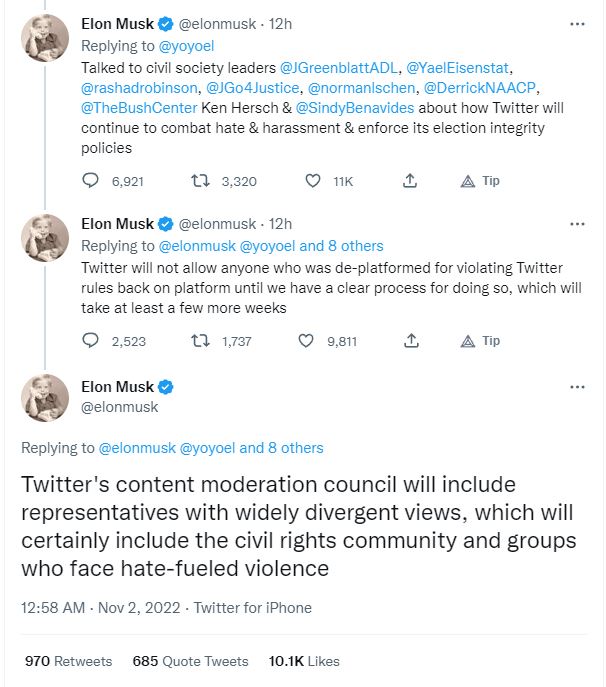 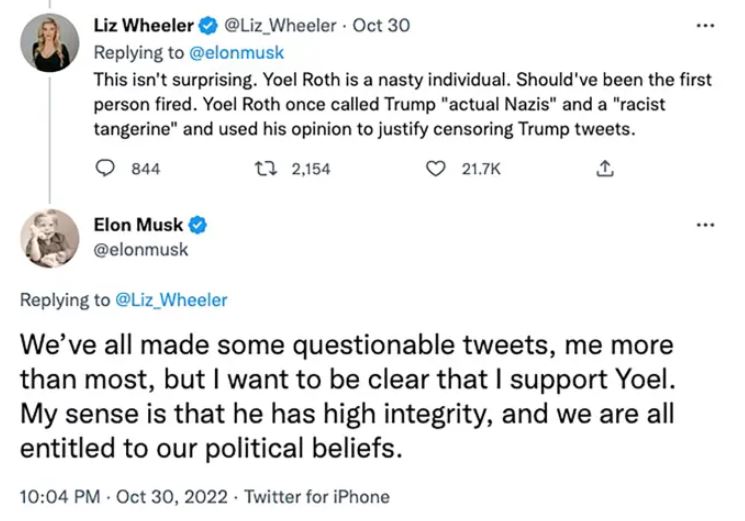 Twitter agrees to appoint Elon Musk as a Class II Board Member for two years on May 25th, 2022

Twitter has filed an 8-K form detailing its agreement Elon Musk. At the next annual shareholder’s meeting, to be held on May 25th, 2022, he will be appointed a class II member of the board of […]