GETTR is a new social media website launched by former Trump aid Justin Miller and Chinese Billionaire Guo Wengui. While GETTR continues to have significant bugs, Miller has capitalized on his former position to get hundreds of thousands of Trump supporters and conservatives to create user accounts on the site. GETTR was original promoted as a “free speech” and “cancel free” alternative to Twitter and other sites. It is currently ranked as one of the top 600 websites in the USA by Alexa. However, it is only ranked in 6,120th by Similarweb.

Among other things, Gais has publicly romanticized Joseph Stalin and publicly glorified criminal violence against conservatives. Gais is an outspoken advocate of censorship of social media. The SPLC has a long history of defending, promoting, and even employing members of Antifa.

It seems Miller now views the original audience he was pandering to as a liability. On Tim Pool’s podcast, he sounded like a pundit for MSNBC with his wild demonization and mischaracterizations of Nick Fuentes. Tim Pool called him out on his hypocrisies. Miller seemed to promote the same censorship policies deployed by Facebook, Twitter, and Youtube. Pool even stated, “it sounds like you are actually way more strict than Twitter!”

So what do you think? Is Jason Miller a friend or a fraud? Post a comment below. 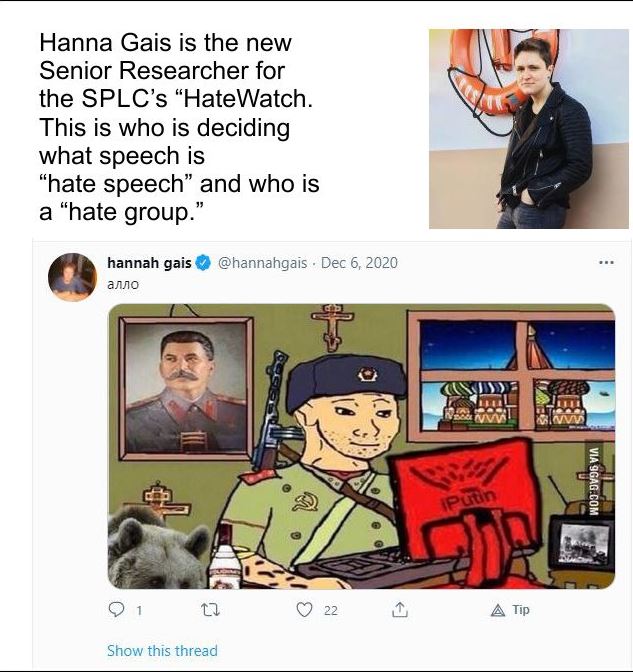 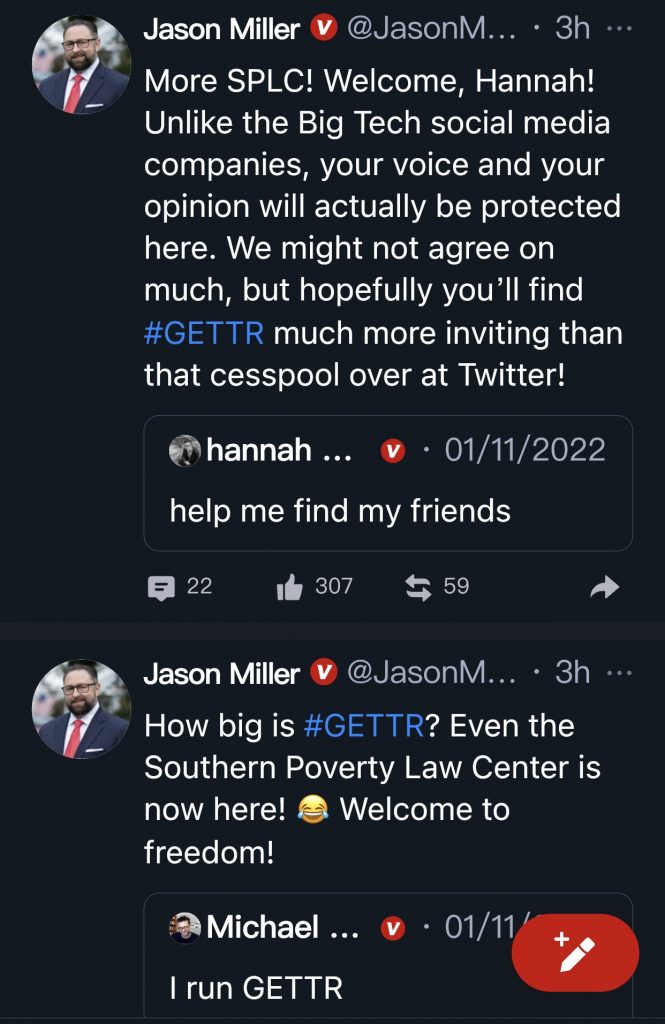 Slightly Offensive, is a show on Blaze Media starring Elijah Schaffer. Blaze Media was founded by Glenn Beck as The Blaze. It was later merged with Conservative Review TV to form Blaze CRTV LLC.

In 2019, SPLC founder Morris Dees was forced to resign in disgrace from his own organization. The resignation came after much of his staff revolted against him. While the specific reasons are a secret, there are decades-old […]

This weekend, the Conservative Political Action Committee [CPAC] is holding its annual conference in Orland. This year’s theme is opposition to canceled culture and censorship. Panels discussions will include censorship and big tech deplatforming. Ironic […]