In 2019, SPLC founder Morris Dees was forced to resign in disgrace from his own organization. The resignation came after much of his staff revolted against him. While the specific reasons are a secret, there are decades-old accusations of sexual misconduct against Dees. After that, SPLC leaders Heidi Beirich and Richard Cohen were forced to resign to remove the stain of Morris Dees from the group.

However, the top leadership has only gotten more outlandish. They hired Hanna Gais as the senior researcher for their website. Gais has publicly glorified criminal violence against conservatives, and she has publicly celebrated Joseph Stalin and the Soviet Union on Twitter. They also hired Michael Edison Hayden as “senior investigative reporter and spokesman.” In 2018, Hayden sent a Tweet insinuating that he was drinking liquor at work. He has also glorified criminal Antifa violence.

Hayden is now publicly demanding that Twitter suspend prominent Asian conservative Ian Miles Cheong. He attacked Cheong for re-tweeting something from Canadian journalist Benjamin Norton. The tweet pointed out that Azov Battalion, a Ukrainian militia backed by the Pentagon, uses a Black Sun image in its logo. The Black Sun is a symbol that the SPLC claims to represent Neo-Nazis. Cheong also tweeted that the Buffalo mass shooting characterized his political ideology as being “mild-moderate authoritarian left.”

Hayden then went on to call Cheong “one of the most despicable creatures I’ve ever seen.” He also attacked Cheong for being from Malaysia. 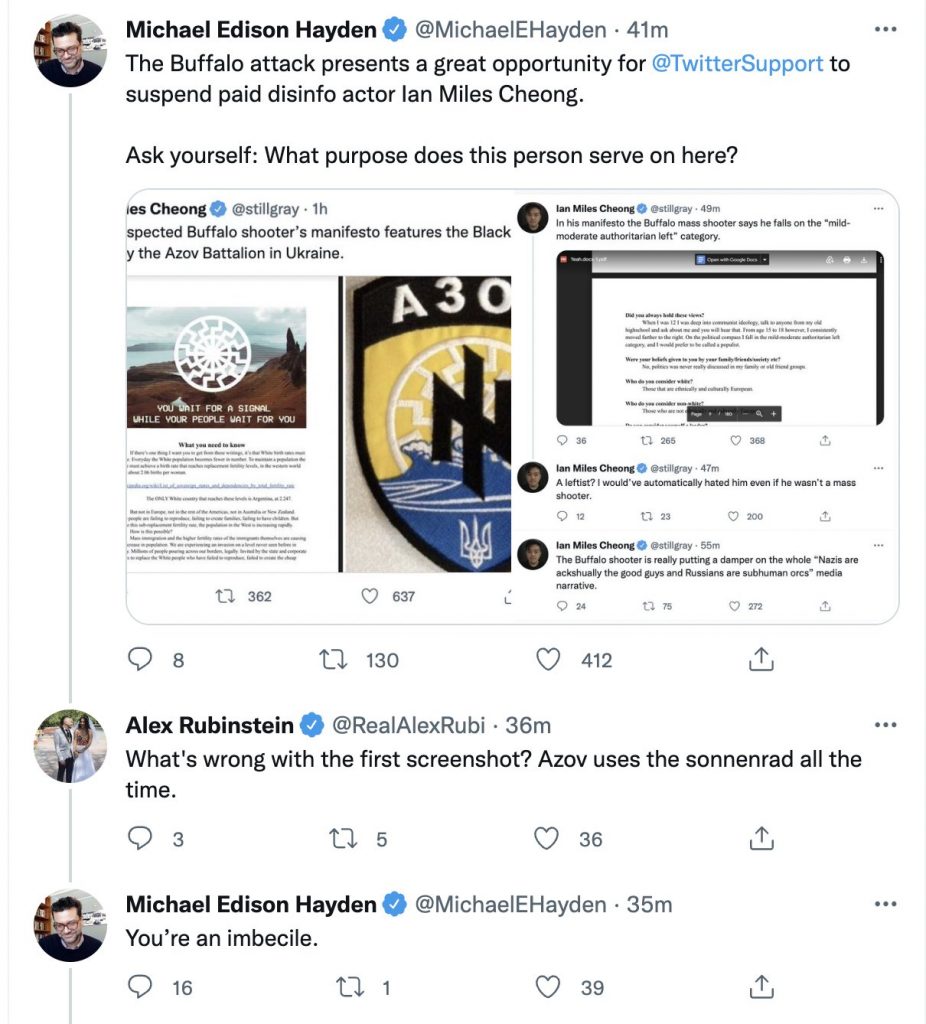 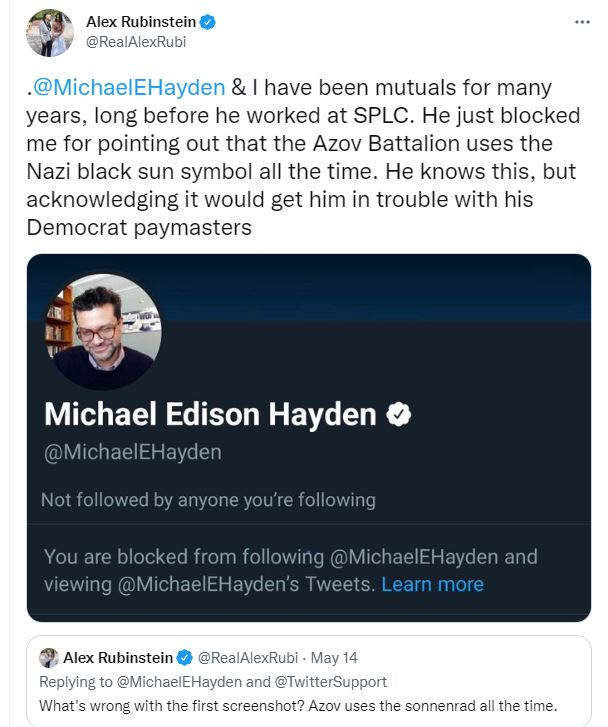 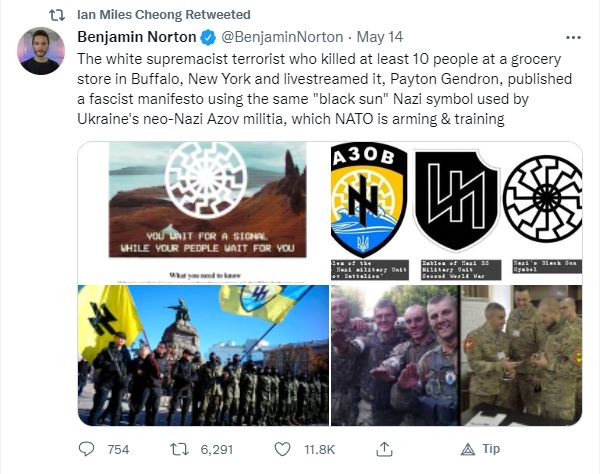 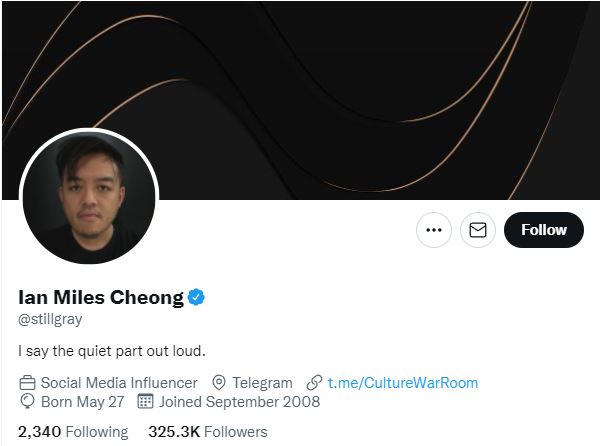 GETTR is a new social media website launched by former Trump aid Justin Miller and Chinese Billionaire Guo Wengui. While GETTR continues to have significant bugs, Miller has capitalized on his former position to get […]

Biden has nominated Nancy Gbana Abudu for the United States Court of Appeals for the 11th Circuit. Abudu is the deputy legal director for the extreme-left wing Southern Poverty Law Center [SPLC]. In 2011, the Charleston […]

Radical left-wing politicians and activists openly brag that they are replacing the White populations of Europe and North America with new non-White immigrants. This was famously dubbed “Le Grand Remplacement” by French author Renaud Camus […]