In 2018, a group of Antifa attacked Latino members of the US Marine Corps in Philadelphia. Three Antifa were charged with aggravated assault, conspiracy, terroristic threats, and robbery while inflicting serious bodily injury. Two of them were charged with ethnic intimidation, Pennsylvania’s hate crime charge.

Nearly three years later, they are being slapped on the wrist and let off with no punishment.

Thomas Massey, Tom Keenan, and Joseph Alcoff viciously attacked Alejandro Godinez and Luis Torres. The victims say they were berated with racial slurs, sprayed with mace repeatedly, and then pummeled and stomped on after being incapacitated by the mace.

The District Attorney’s office in Philadelphia is controlled by the notorious “progressive prosecutor” Larry Krasner. He was elected after George Soros spent a staggering $1.4 million on his campaign.

Krasner’s office gave them a sweetheart plea deal. They only had to plead guilty to minor misdemeanors. They received zero jail time.

Once again, Antifa is allowed to commit brutal criminal attacks with impunity in cities with far-left city governments.

The Marines, who were maced and stomped in a mob assault were Philly for a Marine Ball and were exploring the city near a protest that #Antifa groups wanted to attack.

The two, who are Hispanic, were accused of being Nazis and called “sp*c” and “wetback” during the attack pic.twitter.com/7WJuKyUuhg 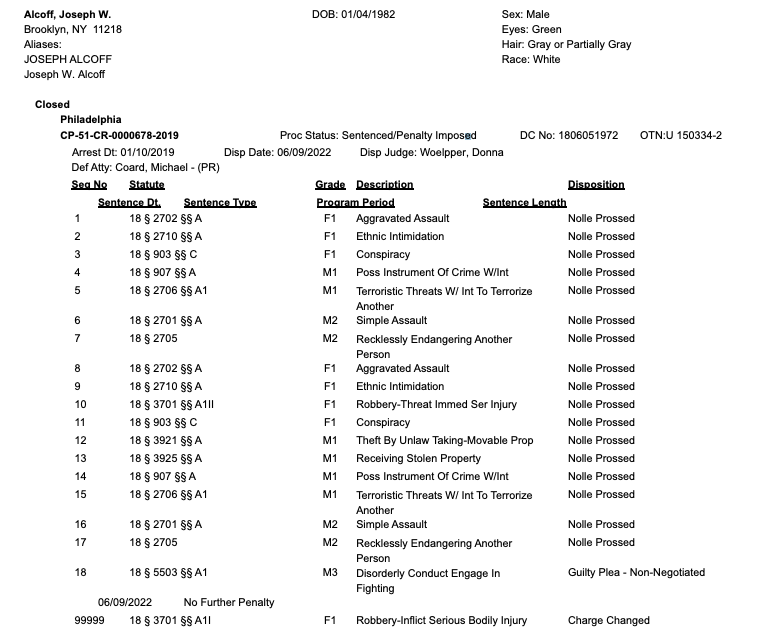 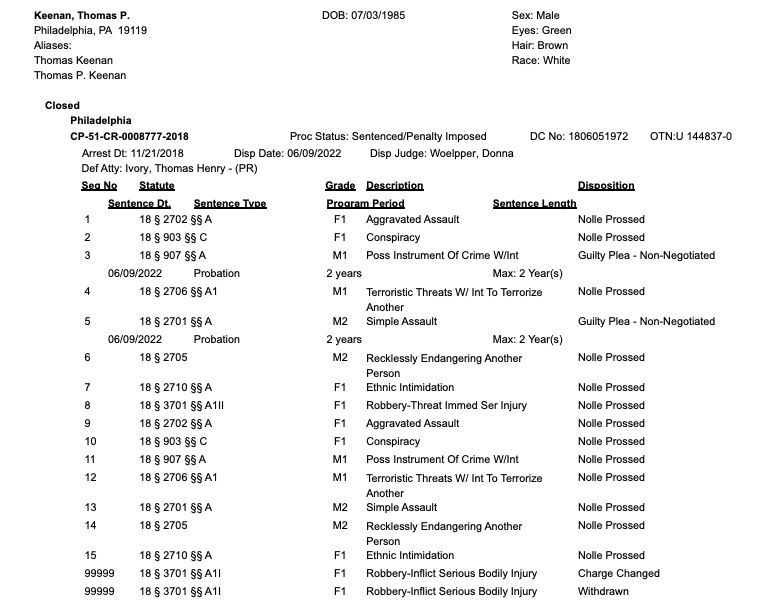 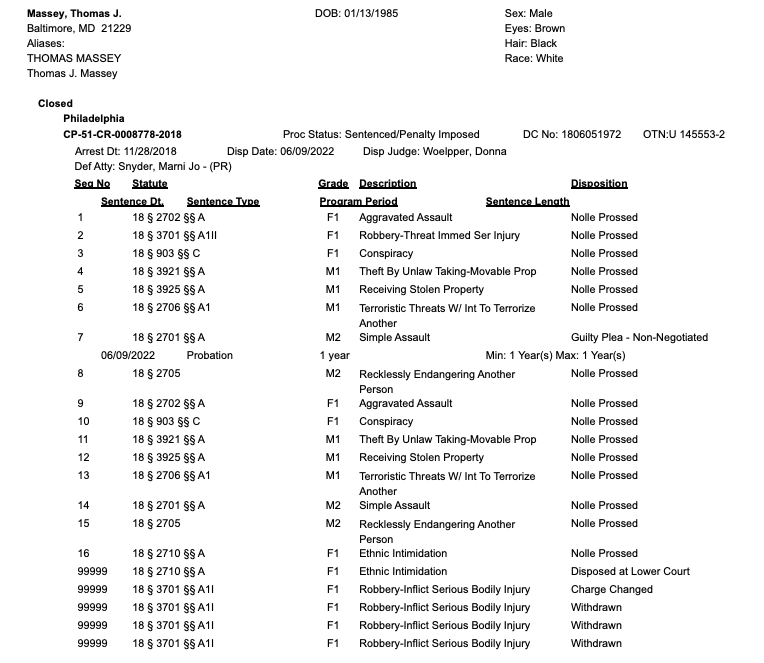 This website has talked about Nicole Thomas-Kennedy in the past. She is the Democratic candidate of the November 2nd Seattle City Attorney election. She says she wants to “abolish jails” and treat criminals as victims […]