A career criminal, out on bond for shooting at people, randomly stabbed a UCLA student 26 times, killing her. She was working at a posh furniture store in one of LA’s high-end shopping districts.

This is yet another example of a savage murder that would have been extremely easy to prevent. The authorities allowed a violent, murderous thug to walk the streets and continued perpetrating progressively worse crimes.

Brianna Kupfer was murdered on January 13th. However, the full details have only now been revealed. She was working in a furniture store and texted her boss that she was getting “a bad vibe” from a customer. That customer was Shawn Laval Smith, 31, a career criminal who was coddled and protected by the judicial system. Moments later, Kupfer’s mutilated body was lying in a pool of blood.

Smith had recently been arrested for trying to shoot people in a car. He was released back on the streets with a comically low $50k bond. He also had an outstanding warrant for assaulting a police officer!

The authorities willingly set the stage for him to attack and stab Kupfer to death in broad daylight. Shawn Smith had been arrested a multitude of times across numerous states. Yet he was pampered by the system and continuously put back on the streets to commit worse and worse crimes. 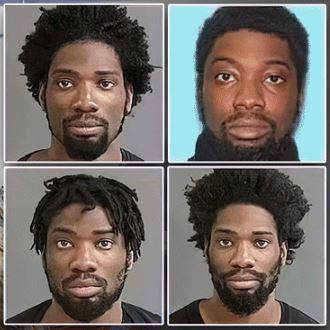 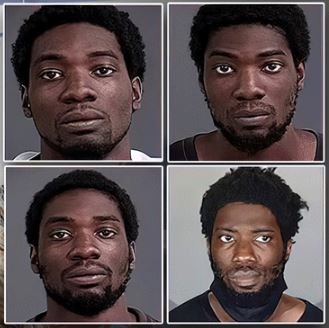 This news story was quarantined to minor local coverage only. Only one local media outlet even reported on it. Imagine if the races had been reversed? It would have been the single most prominent news story […]

Shocking video shows Black males, possibly immigrants from Somalia, using fireworks to attack a police cruiser, a White female and her pet dog, a White male on a bicycle, and other pedestrians. One of the […]