Mama Has A Moustache is a ten-minute documentary aimed at convincing young children they could be a boy trapped in a girl’s body or vice versa. It is directed by Sally Rubin, assistant professor of documentary film at Chapman University.

It is sponsored by the pharmaceutic drug company Bayer. This company sells multiple versions of cyproterone acetate, a “feminizing” drug used by male transsexuals.

The video is also sponsored by Chapman University and San Bernardino Valley College [SBVC]. She received a Chapman Faculty Opportunity Fund grant of $15k to make the ten-minute film. While Chapman is a private university, SBVC is a low-cost community college heavily subsidized by state and local tax dollars. It is unknown how much money Rubin received from SBVC, but this is just another example of how tax dollars are being pumped directly into the hands of far-left extremists. 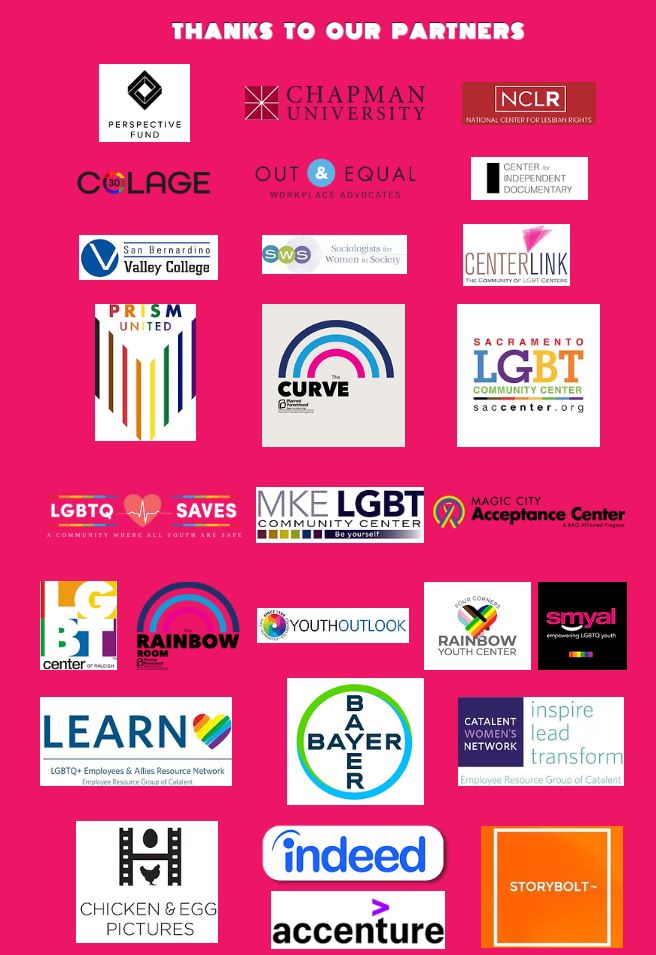 Vanderbilt University opened a “pediatric transgender center” in 2018. The University has made threats against staff who opposed “gender reassignment” surgeries and treatments. They have a program called “trans buddies” in which local transsexual activists […]