Caitlyn Jenner was a famous male athlete who decided to become a transsexual after he was long done competing in sports. The media launched a nationwide campaign of hero worship. Surprise, surprise, they are already turning on Jenner.

Of course, it is not just Caitlyn Jenner. They have turned on liberal icon J.K. Rowling as well. Rowling has 14 million Twitter followers and her entire Twitter feed is just an endless war with the far-left over “trans rights.” 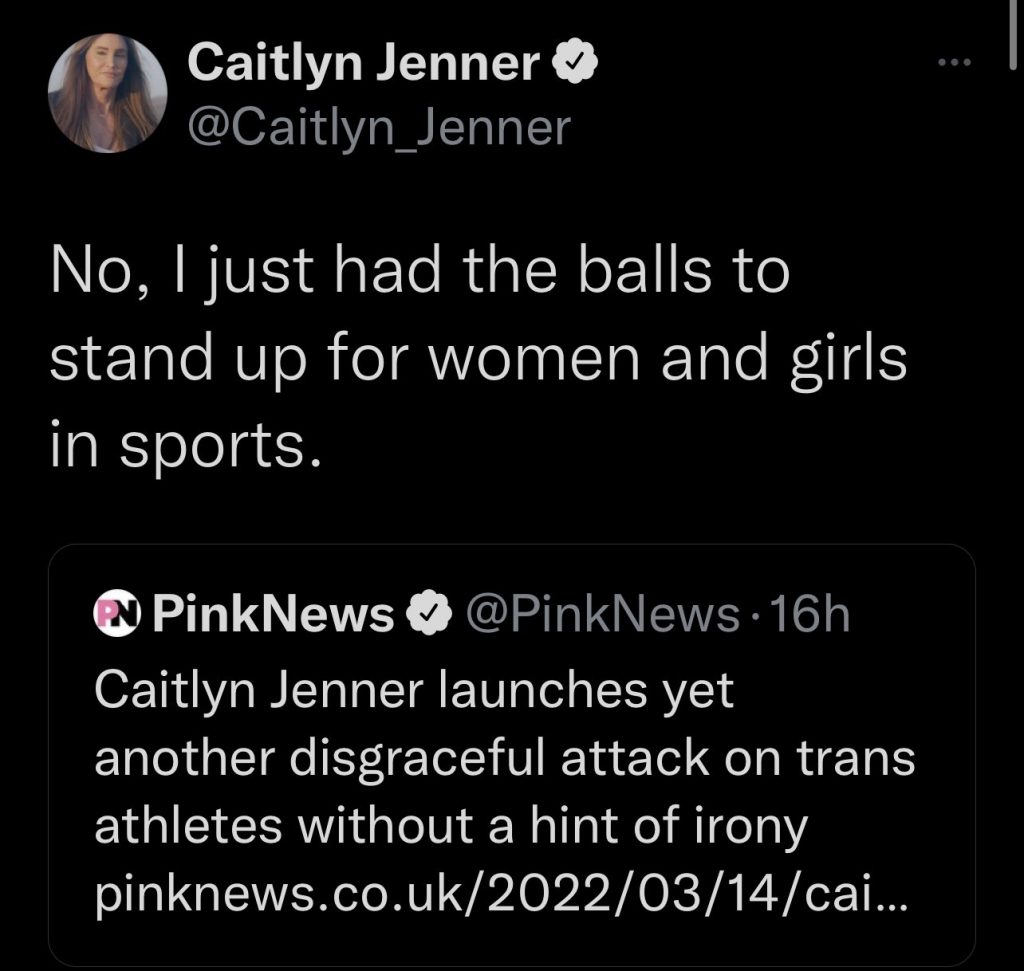 Fred Sergeant, 74, was a co-organizer of the first-ever New York City gay pride parade in 1970. At the time, he was the manager of “America’s only gay bookstore” and vice president of the Homophile […]

The LAPD battled Antifa and shut down one of their riots this weekend. The scene is in stark contrast to previous Antifa rioting in LA where cops did little to stop criminality. Antifa members are […]