In June 2020, violent Antifa and BLM thugs attacked police officers and tried to destroy a priceless statue of Andrew Jackson near the White House. Then-president Donald Trump tweeted that the perpetrators faced ten years in prison.

However, once again, we see prosecutors protecting far-left criminals. During the so-called “George Floyd riots,” BLM & Antifa rioters caused at least 35 deaths, hundreds of injuries, and billions in property damage. Hardly anyone has been given jail or prison time for their criminal actions during these riots.

The United States Attorney’s Office for Washington DC [USAO-DC] recommends no prison time for Connor Judd and Graham Lloyd, two of the perps that Donald Trump claimed would face ten years. According to USAO-DC, the crime allegedly does not warrant prison time.

The USAO-DC asks the judge to give Judd and Lloyd one year of supervised release, followed by three years of probations and fines of $7,100. 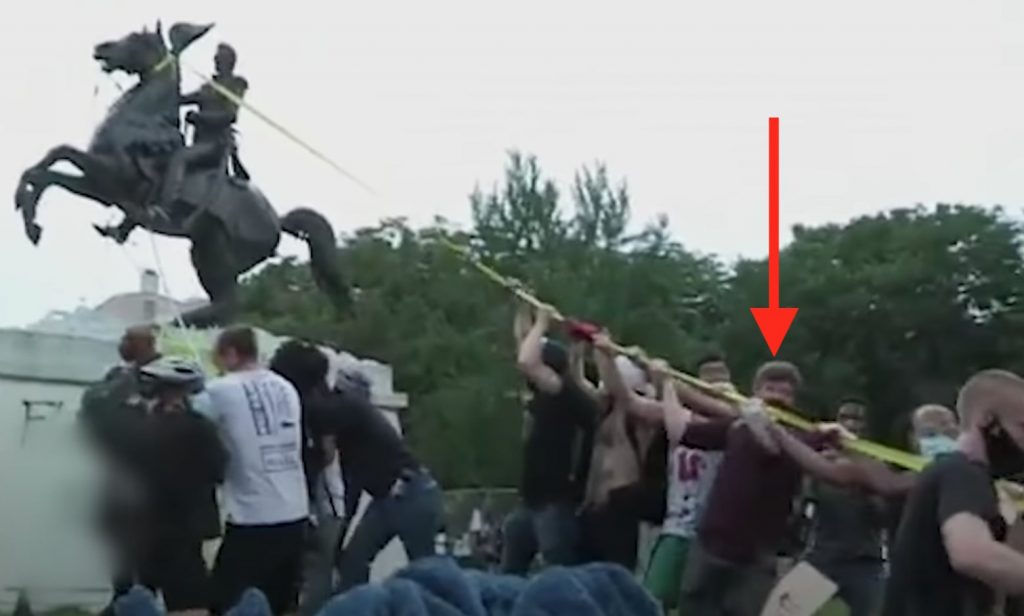 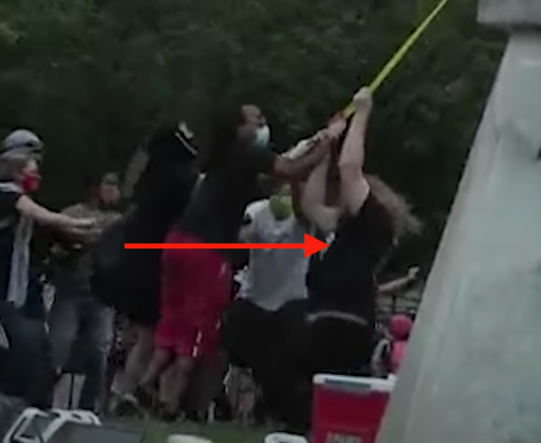