Dore Alley Fair is a celebration of sex fetishes in the South of Market neighborhood of San Francisco [SoMa]. It took place Sunday. Video clips on Twitter confirm that the SoMa area was full of naked homosexual men, some of whom engaged in public sex acts. The event is known to be followed by thousands of homosexual men engaging in anonymous sex.

San Francisco already has the highest number of confirmed Monkeypox cases per capita in the state. 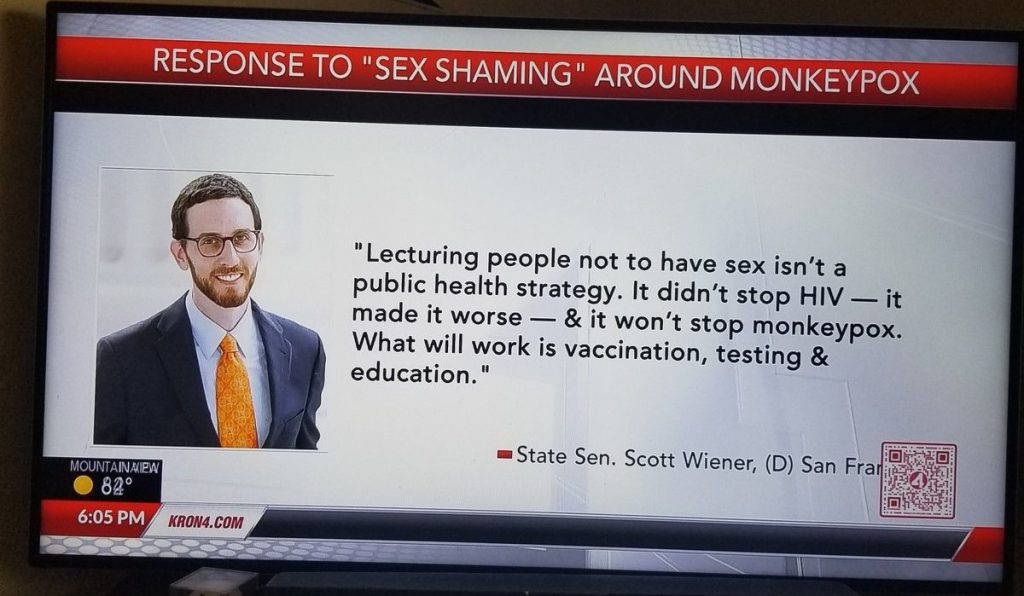 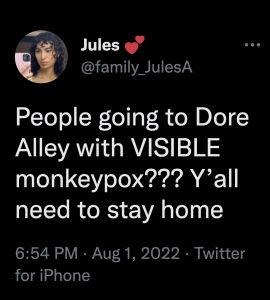 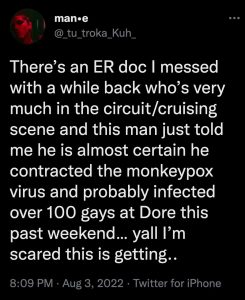 On the morning of August 5th, a man rammed his car into a crowd of people in front of Jeffrey Pub on the south side of Chicago. Local media are describing the bar as one […]

Shoplifting in San Francisco keeps getting worse and worse. Many businesses have already shut down. Others have reduced hours and close early. Peak shoplifting hours are in the evening. “Progressive” chief prosecutors Chesa Boudin of […]