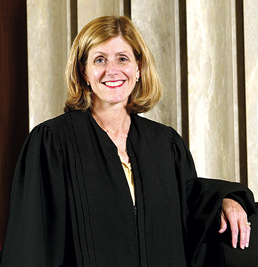 Obama appointed Judge Jane Magnus-Stinson has granted an injunction against an Indianapolis, Indiana public school. The school must indulge the fantasy of a male transsexual student who wants to pretend he is female. The school must allow him to compete on girl’s sports teams.

Recently, the Indiana state legislature overwhelmingly passed a bill to ban the boys from competing on girl’s sports teams in public schools. Republican Governor Eric Holcomb tried to veto the bill. The Indiana House overrode his veto by 70.5% and the Indiana Senate by 68%.

The injunction only applies to the plaintiff in this case.

A new stand-up comedy special featuring Dave Chappell has been wildly popular among the public. However, the “mainstream” media and the far-left professional activist community have been expressing outrage. They are denouncing the special as […]