Homicide rates are surging in cities across America because the judicial system is pampering dangerous thugs. Nothing happens to them when they commit serious crimes. So they progressively commit worse and worse crimes. Eventually, they commit murder.

Dion Kimbrough, 22, was already classified as a “serious violent felon” by Indianapolis law enforcement. Yet, instead of being sent to prison, he was given “probation” with an ankle bracelet. They even let him leave the state with his ankle bracelet.

According to media reports, new warrants had been issued for armed robbery and battery utilizing a deadly weapon. Yet, he was still roaming across two states. Why would someone with an ankle bracelet have outstanding felony warrants? Why was he not immediately apprehended?

Now he has been charged with murder. Police allege that he was driving a delivery van along I-70 near Indianapolis, Indiana, on July 17th. He was returning from Columbus, Ohio. Police say he got angry at the way another person was driving. So he decided to shoot the driver.

Eli Hickerson, 30, was murdered. The media is calling it “road rage.” This was an extremely easy murder to prevent, but the system had no interest in protecting the public from this monster. 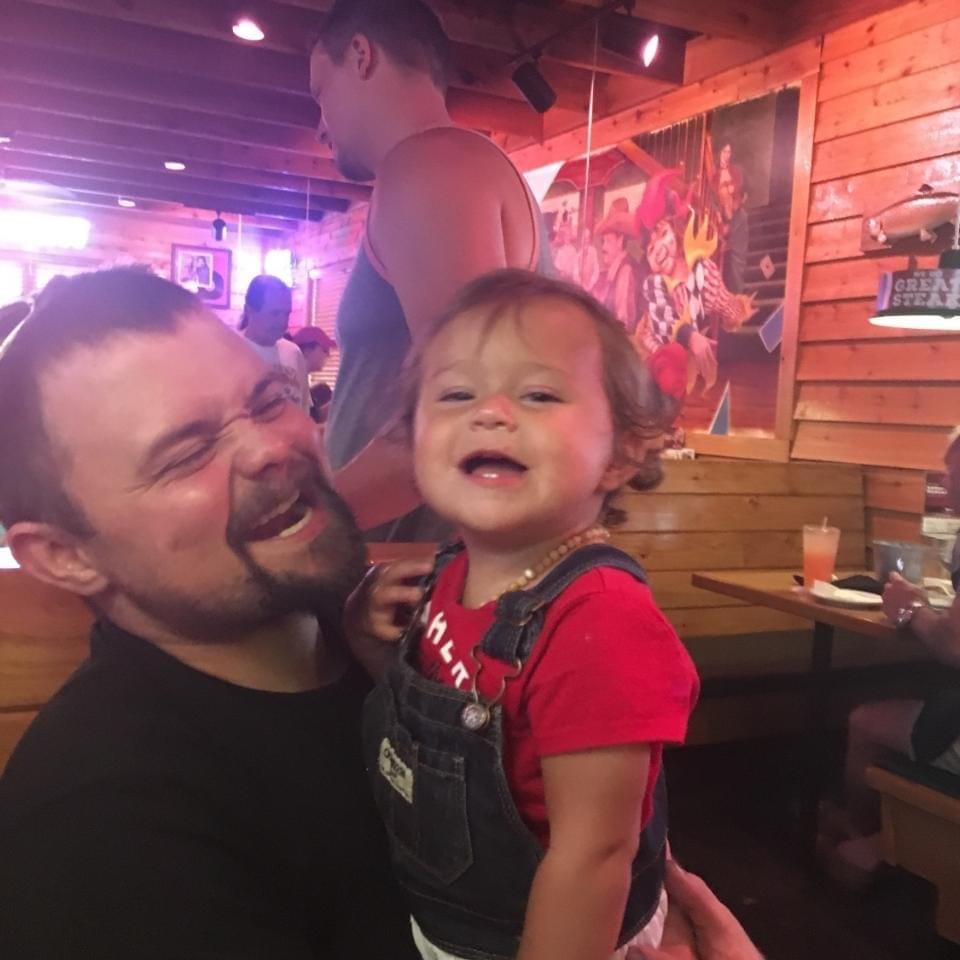 A career criminal, out on bond for shooting at people, randomly stabbed a UCLA student 26 times, killing her. She was working at a posh furniture store in one of LA’s high-end shopping districts. This is […]