Shannon Brandt, 41, has been arrested after killing Cayler Ellingson, 18, at 3:00 AM Sunday in McHenry, North Dakota. Brandt smashed into Ellingson with his SUV in an alley. He fled the scene and was later arrested at his home.

So far, Brandt has been charged with felony negligent homicide and felony DUI. According to KRVV News, Brandt has confessed to hitting Cayler on purpose but claims it was self-defense. He says that the victim was using his cellphone and feared that friends of the victim would show up and attack him. Brandt called Ellingson a “Republican extremist.”

According to police, Ellingson had called his mother.

The two were talking about politics, and Brandt became enraged that Ellingson was a Republican. 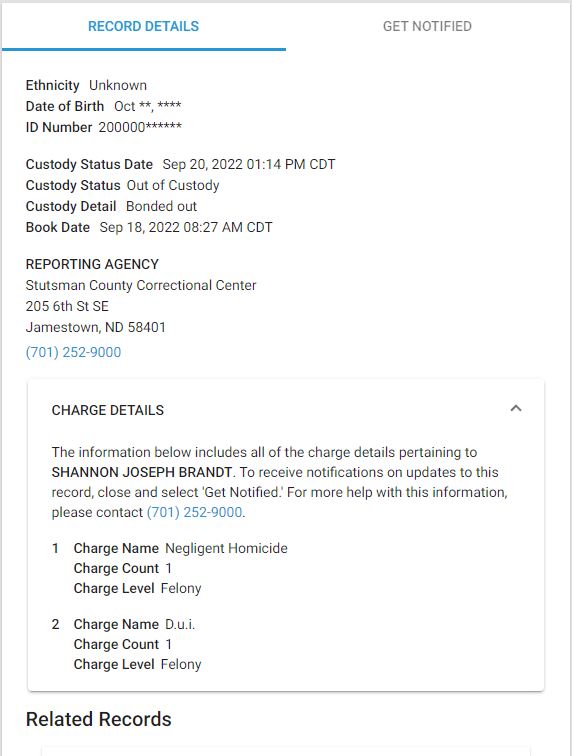 Imagine that an American city feels the need to run a paid ad claiming that you can speak your mind inside the city. Portland ran a full-page paid ad in the New York Times. The […]

Once again, Antifa set fire to an occupied Federal building in Portland. This time they barricaded the front door beforehand. If the fire had spread, dozens could have been burned alive. While the fire burned, […]

After rioting last Friday evening, Seattle Antifa met in a park to openly discuss the commission of criminal acts and how to avoid arrest. Note that “direct action” and “autonomous action” are Antifa euphemisms for criminal […]