Muslim parents shut down a Dearborn, Michigan School Board Meeting and chanted “vote them out.” They were upset over books promoting homosexuality in the schools.

Will Merrick Garland publicly order the FBI to target these parents, like he did with parents who opposed lockdowns at School Board meetings?

Watch: Hundreds of concerned parents and citizens in Dearborn Michigan shut down a school board meeting on Monday over the sexualization and LGBTQ propaganda in public schools. pic.twitter.com/eQZ1DtX6rk 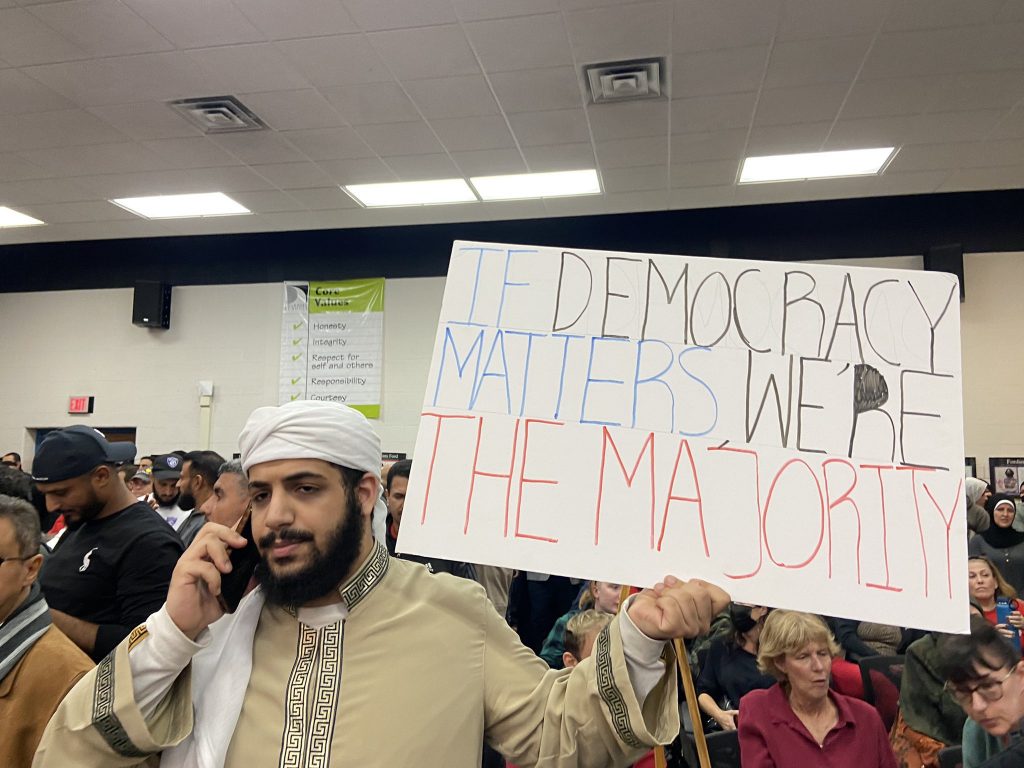 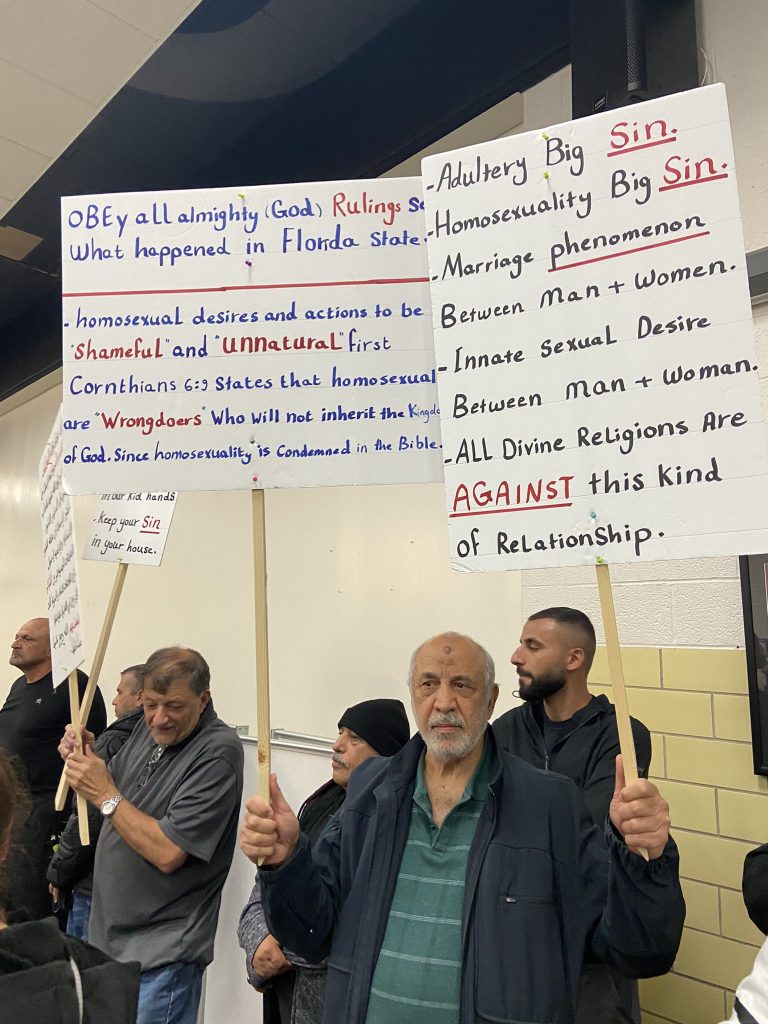 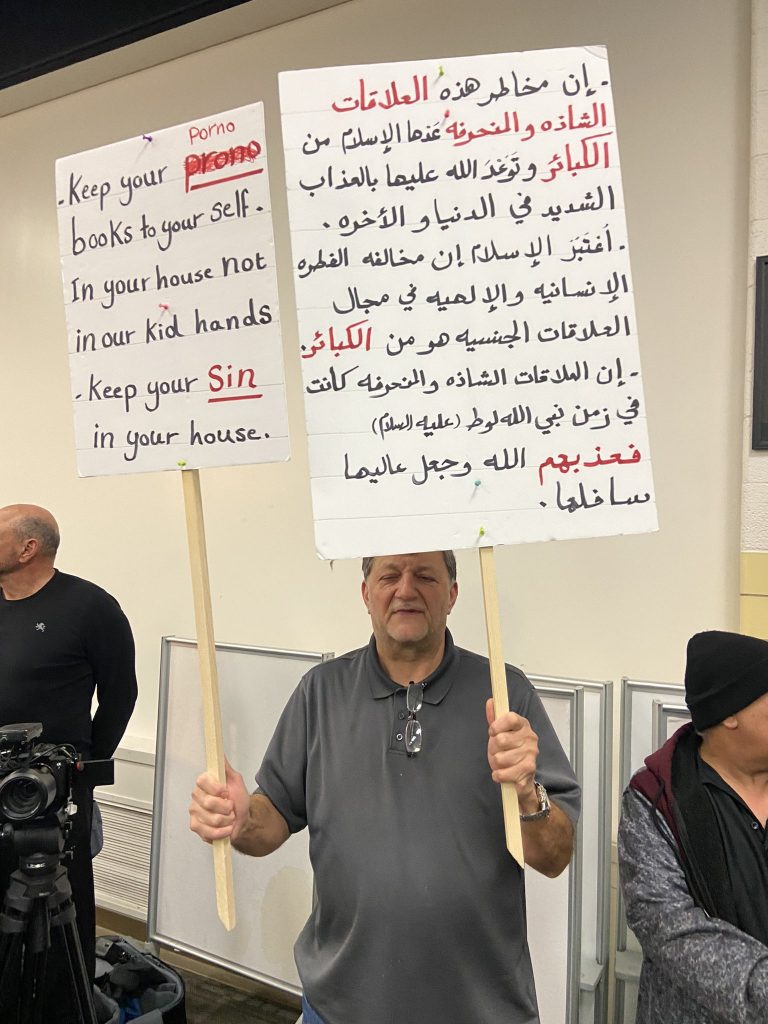 The Dryden Community School Board in Dryden, Michigan, has appointed Carl Austin Miller Grondin, 23, as a board member. He will fill a spot left open by an elected board member who resigned for a […]

Michigan State Representative Jewell Jones, a Democrat representing the northwestern Detroit metro area, battled with police officers after allegedly crashing his car while drunk. Jones had a passenger who was injured. The wreck occurred on […]

A group of eight or more Black females conducted pre-planned mob-and-rob attacks on the same Ulta Beauty store twice in a four-day period. It happened on July 11th and then again on July 14th in […]