Israel is now experiencing its highest level of new infections since late January and its highest number of Covid-19 deaths since early March.

Israel is using the two-dose mRNA Pfizer/BioNtech vaccine. Roughly 65% of Israeli citizens are fully vaccinated, with another four or five percent waiting on their second dose.

Now Israel is seeing a resurgence in severe injections, despite an even higher number of people being vaccinated. 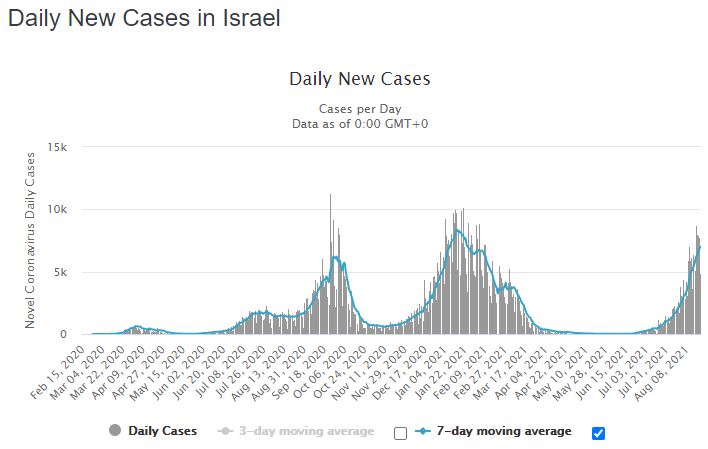 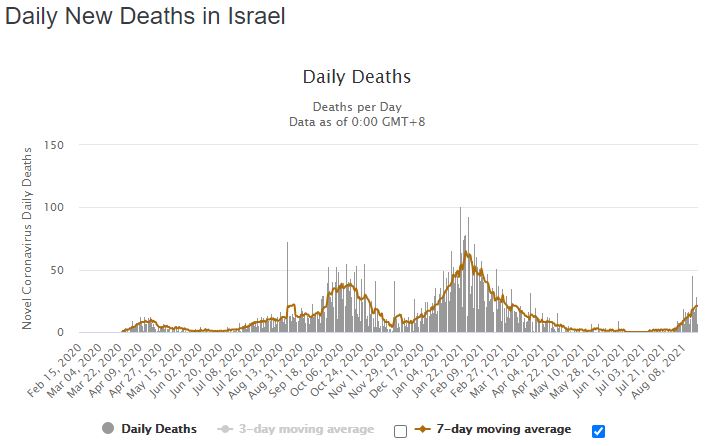 CNN medical Analyst: “We need to make life hard for the unvaccinated”

CNN’s “Medical Analyst” Leana Wen stated live on the air, “It needs to be hard for people to remain unvaccinated.” An explicit endorsement of defacto forced vaccination through coercion. CNN’s @DrLeanaWen: The Biden Admin should […]

Singapore gives free doses of the Pfizer and Moderna mRNA vaccines. The Chinese vaccines Sinovac and Sinopharm can also be purchased, but only very small numbers have taken these. Singapore has vaccinated 80% of its […]