According to a press release from the Royal Canadian Mounted Police, about twenty masked militants stormed a construction site for Coastal GasLink around 12:30 AM Thursday. The perps came armed with axes and firebombs. The site is near Houston, British Columbia.

The militants violently confronted employees of Coastal GasLink, smashed vehicles and construction equipment, and set fires. When police and firefighters arrived, they found the road blocked by a school bus, a large fire, and boards full of nails.

The perps hurled smoke bombs and “fire lit sticks” at police. One police officer was injured.

Coastal GasLink says the perps caused millions of dollars worth of damage. The RCMP released numerous photographs of the destruction. 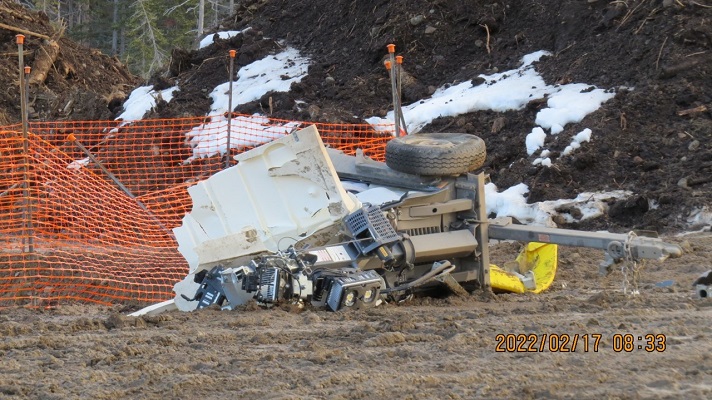 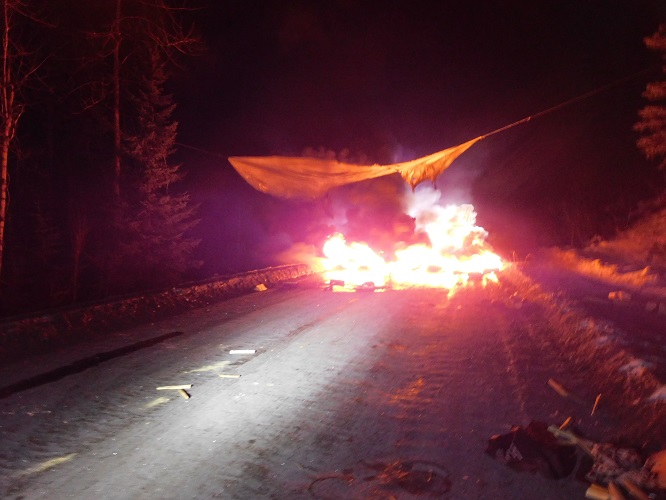 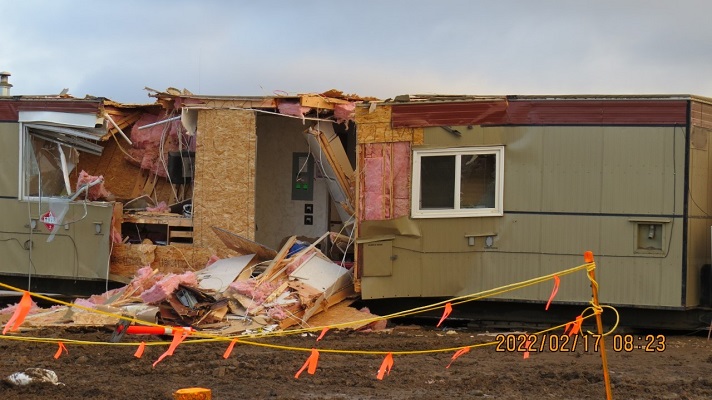 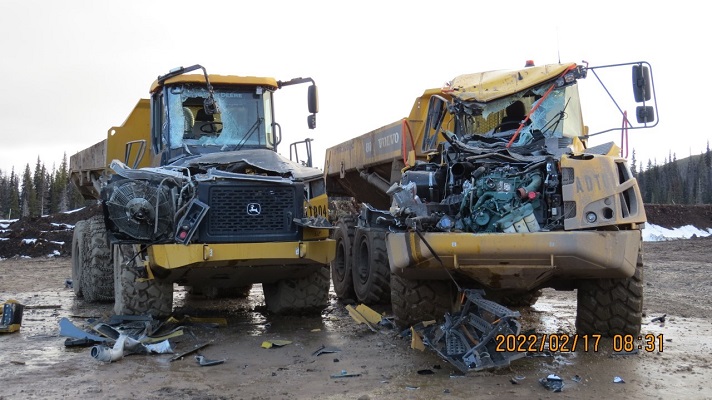 Justin Trudeau has invoked the Emergencies Act. Trudeau says the government will mobilize more law enforcement resources to arrest members of the truck convoy and tow their trucks away. People deemed to be involved in illegal […]

The Globe and Mail, one of Canada’s most prominent media outlets, is sending shockwaves across North America with an opinion piece claiming freedom is an ideology used to “diminish democracy” in the US and Canada. Gary […]

One of the biggest Canadian media stories of 2021 was absolute hoax. The claim was that mass graves of Canadian Indian children had been discovered near boarding schools run by the Catholic Church. About 150,000 […]