Now that Weinberg has opened the door, it is very likely that he will continuously expand the kinds of content that will get “down-ranked.”

Google’s search results are heavily manipulated in two ways. First, advertisers sponsor keywords to get preferential treatment. Second, Google’s algorithms attempt to rank how relevant sites are to various keywords and phrases. DuckDuckGo was once considered an “alt-tech” alternative to Google, where no manipulation of the search results allegedly existed.

Many fans of DuckDuckGo feel like this is a rug pull. 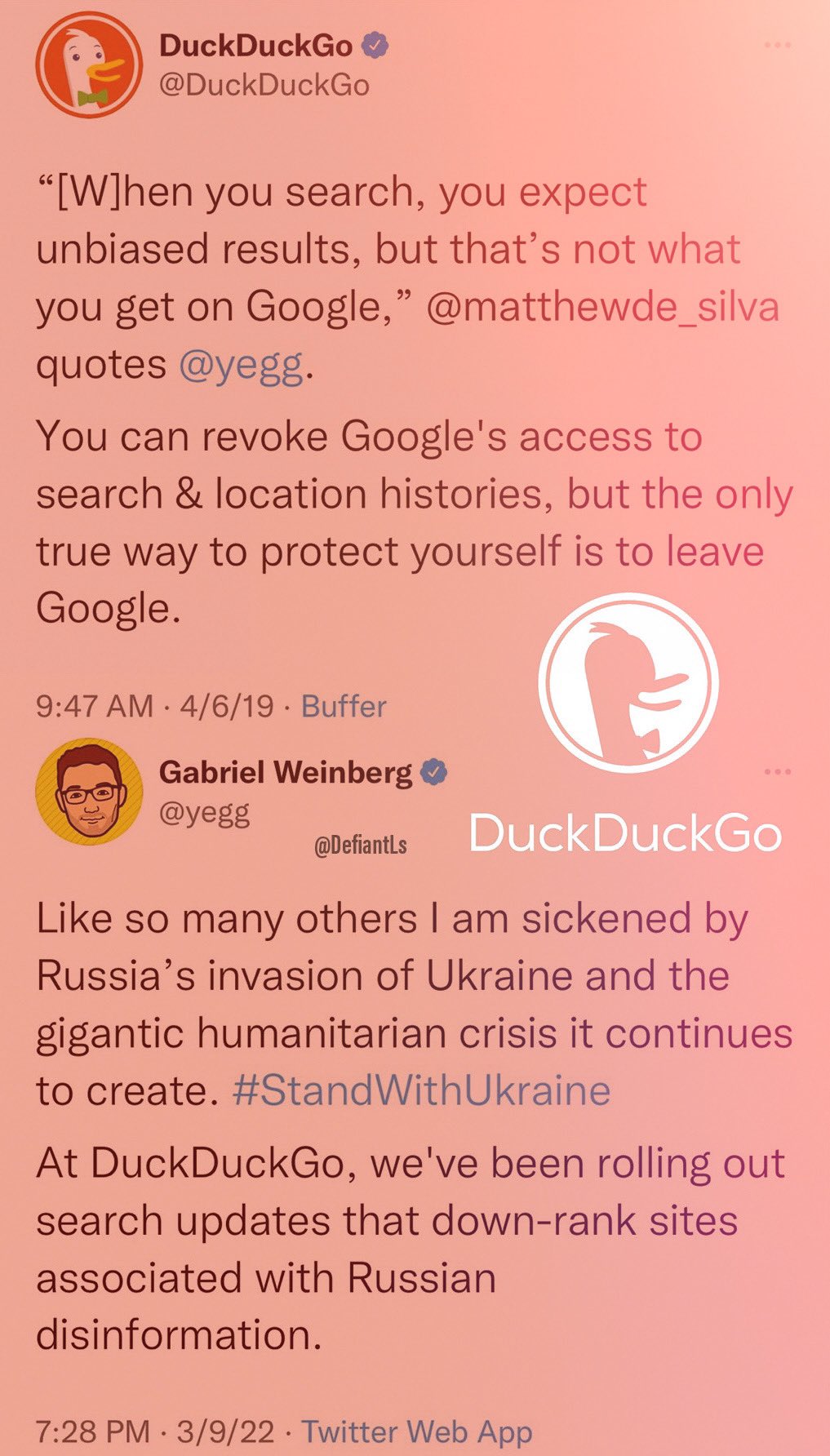 Vladimir Zhirinovsky, 75, is a former Deputy Chairman of the Russian Parliament. He is the leader of the Liberal Democratic Party of Russia [LDPR]. While the term “liberal” has morphed into a euphemism for “leftist” […]

Alex Jones, and his media company InfoWars, are banned from dozens of online platforms. Yet his new book as emerged as one of the best selling books in America. The book can be ordered from […]