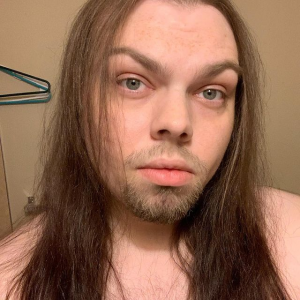 Vancouver Police are asking for potential victims to come forward.

A now deleted Facebook page shows that Sharp is also part of the extreme-left.

The Digital Evidence Cybercrime Unit at the Vancouver Police Department began an investigation into Stephen Sharp possessing and dealing in dozens of photos and videos depicting the sexual exploitation of children. It was learned on at least one account, child exploitation imagery was downloaded within proximity to Arby’s at 221 NE 104th Ave, Vancouver WA.

On May 10, 2022, Stephen Sharp was contacted by detectives and confessed in an interview to downloading and distributing child pornography and having a sexual interest in children. He confirmed employment as the night manager at Arby’s. A search warrant was executed on Stephen Sharp’s digital devices located on his person and at his residence. A preliminary search by a DECU digital forensics investigator revealed a video of a subject later identified as Stephen Sharp urinating in a container confirmed to be milkshake mix from Arby’s. Stephen Sharp confessed to detectives he urinated on at least two occasions into the milkshake mixture for sexual gratification.

Police are asking if you purchased a milkshake from the Arby’s located at 221 NE 104 Ave, Vancouver WA on October 30 & 31, 2021 and you have a receipt or verified transaction information to confirm the purchase, please contact Detective Robert Givens at obert.givens@cityofvancouver.us“>robert.givens@cityofvancouver.us. The Digital Evidence Cybercrime Unit has not located evidence that Arby’s or its franchisee were aware of the abhorrent actions of Stephen Sharp. 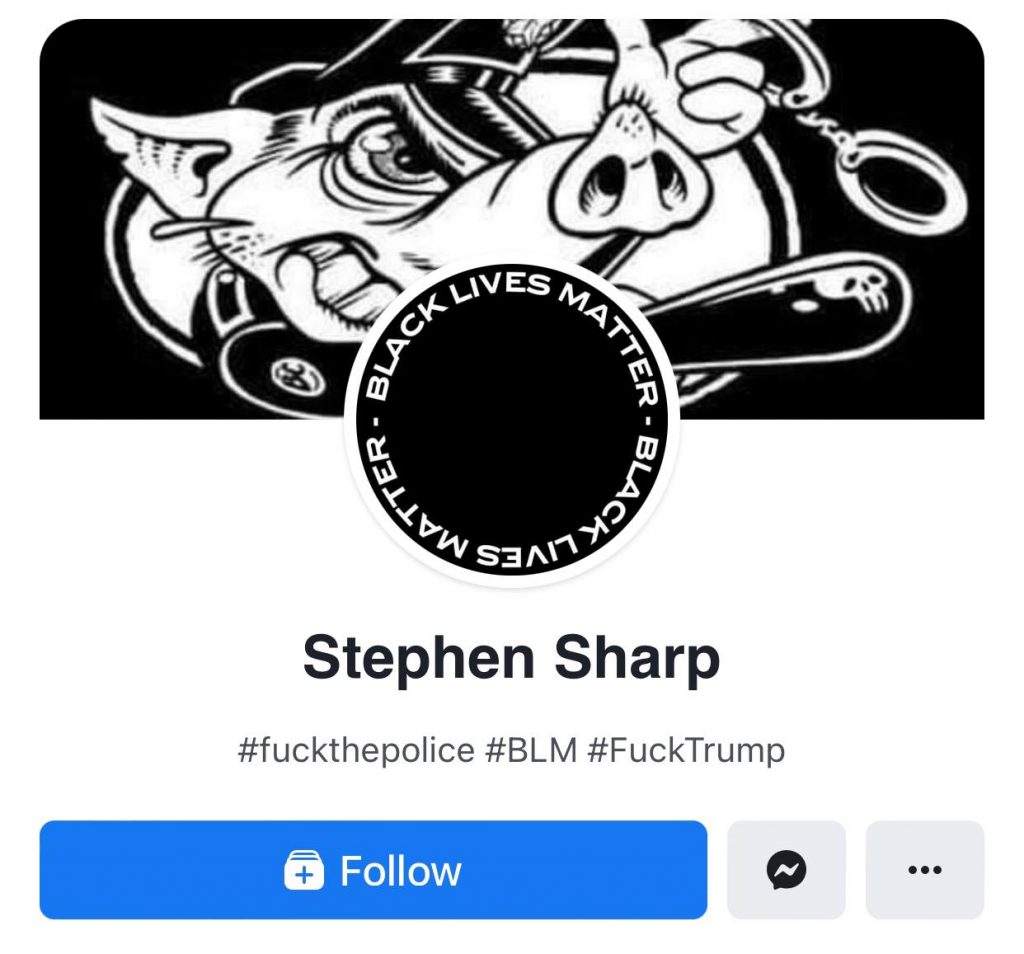 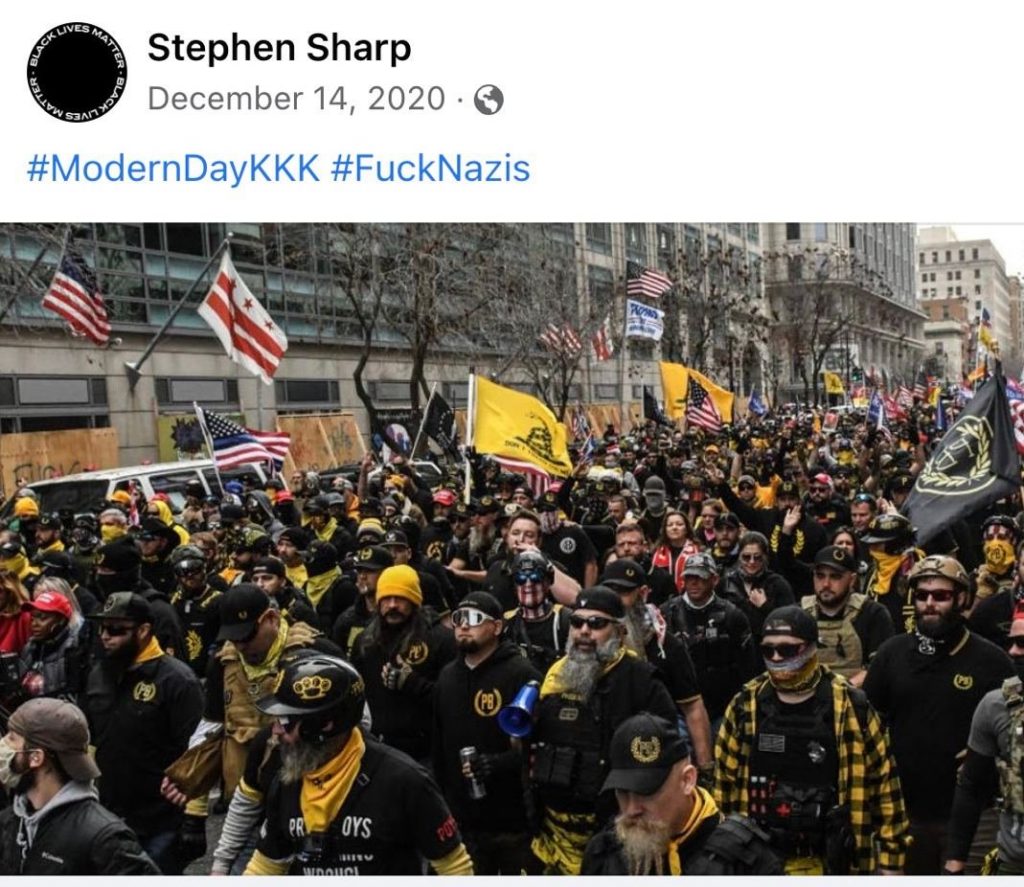 Far-left activist charged. Feds say he egged on rioters inside the Capitol while posing as a Trump supporter.

Update: John Sullivan was taken into custody Thursday evening. John Sullivan, AKA “Activist John” AKA “Jayden X,” is a far-left protest leader who founded Insurgence USA. He is already facing charges of rioting and criminal […]

Retired Lt. Col. Allen West spoke at the University of Buffalo. His speech was titled “America Is Not Racist—Why American Values are Exceptional.” A mob of BLM militants screamed hysterically outside the event. They assaulted […]