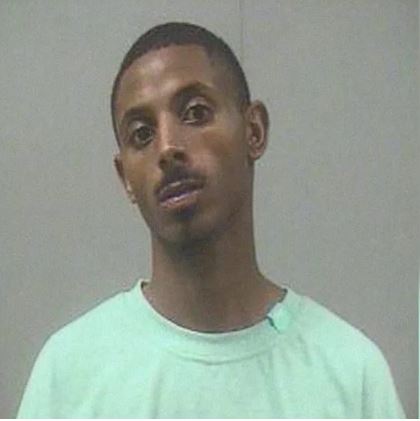 Jeremy Theron Smith, 36, has been arrested for shooting three Asian women inside the Hair World Salon in Dallas, Texas, on May 11th. He has been charged with three counts of aggravated assault with a deadly weapon. The FBI is also opening a hate crime investigation.

Police also say he is a suspect in two other non-fatal shootings at Asian-run businesses in the area.

His girlfriend told investigators that he was paranoid about Asians. He was recently working at the Ulta Beauty distribution warehouse in Dallas and allegedly attacked his female Asian boss. According to his girlfriend, he “has had near panic attacks when around anyone of Asian descent.”

Smith has also been in and out of mental health facilities in the recent past.

On May 15th, there was another targeted attack on a group of Asians in Laguna Woods, California. David Chou, a 68-year-old Chinese man, attacked a Taiwanese Presbyterian church. He killed 52-year-old John Cheng and injured five other people aged 66 to 92.

Chou was angry about Chinese/Taiwanese relations.