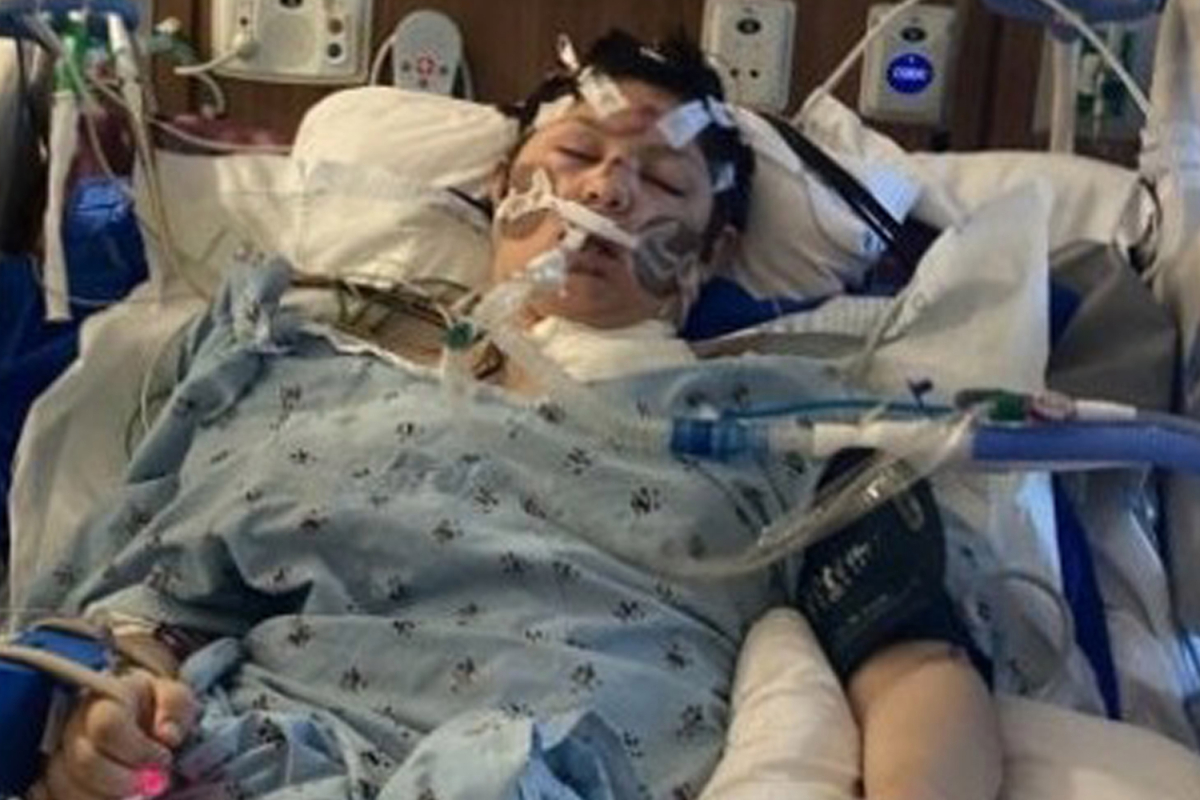 Arthur Prince Kollie is an immigrant from Liberia who was pampered and protected by the judicial system. He was arrested constantly. He was convicted of numerous felonies. He was sentenced to prison repeatedly but barely ever served any time.

In 2017, Kollie was convicted of a felony for an attack on a female worker at a juvenile corrections facility. He was sentenced to a year. The judge gave him credit for 176 days of time served and stayed the rest of the sentence.

On June 4, 2021, 14-year-old Jupiter Paulsen was riding her skateboard from her father’s house to her mother’s house early in the morning in Fargo, North Dakota.

She was attacked by Kollie and beaten for an estimated thirty minutes. She was stabbed over two dozen times, stomped on, and strangled. The attack only ended when Kollie was chased away by a sanitation worker.

Paulsen was on life support for several days before she died.

Last month, Kollie was found guilty of murder. This week, he was sentenced to life in prison without the possibility of parole.

Shannon Brandt, 41, has been arrested after killing Cayler Ellingson, 18, at 3:00 AM Sunday in McHenry, North Dakota. Brandt smashed into Ellingson with his SUV in an alley. He fled the scene and was […]

Rob Raymond is the owner of the Dr’s Toy Store Medical Equipment. He has a full size cutout of Donald Trump on the door of his store. Monday morning, before dawn, a man spray painted […]

Jamar Newton, 41, has been charged for the savage attack at New York’s Union Square. Police say he hit a victim in the back of the head with a hammer, knocking him onto the tracks. […]