Quintez Brown is a Black Lives Matter [BLM] activist and a former columnist for the Louisville Courier-Journal. Today he was charged with attempted murder. Authorities say he entered the campaign office of Louisville mayoral candidate Craig Greenberg and fired multiple rounds at him from a 9mm GLOCK handgun. One round grazed the shirt that Greenberg was wearing.

Greenberg has pledged to “consider the racial justice impact of every decision the metro government makes.” Louisville is about 65% White and 24% Black.

Brown had recently announced he was running for Louisville Metro Council’s District 5 seat. He previously worked as an intern for Louisville Courier and wrote racially charged columns before going “missing” in June of 2021. His family said he had been found two weeks later and asked for privacy.

Brown pleaded “not guilty” to attempted murder and four counts of wanton endangerment. He was given a $100k bail. Local media coddled Brown, calling him a “civil rights activist.”

Brown’s family members hired an attorney who told the media that Brown “is a good kid” and suffers from “mental health issues.” The family denies that the attack was a “hate crime.”

According to a former prosecutor, Brown faces ten to twenty years. However, he could get paroled under Kentucky law in as little as two years since he was a poor marksman, and Greenberg did not get hit by a bullet.

Louisville was scene of numerous killings and attempted killings during the BLM riots of 2020:

May 28th, seven people were shot during a Louisville BLM riot. One was said to be critically injured.

June 1st, a 53 year old Louisville Black street vendor was shot and killed by the national guard after he opened fire during a riot.

June 27th, a White man was shot shot and killed by a mixed-race suspect at a BLM “occupation” of a Louisville park.

November 23, high-profile Louisville BLM leader Hamza “Travis” Nagdy was shot and killed. The FBI concluded that a Black male suspect shot him during a carjacking.

In the aftermath a major BLM rioting, homicides exploded in the city. The city set new records for its highest homicide rate of all time in 2020 and 2021. 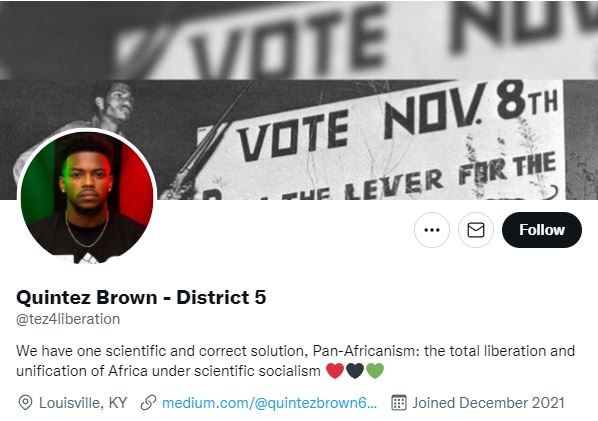 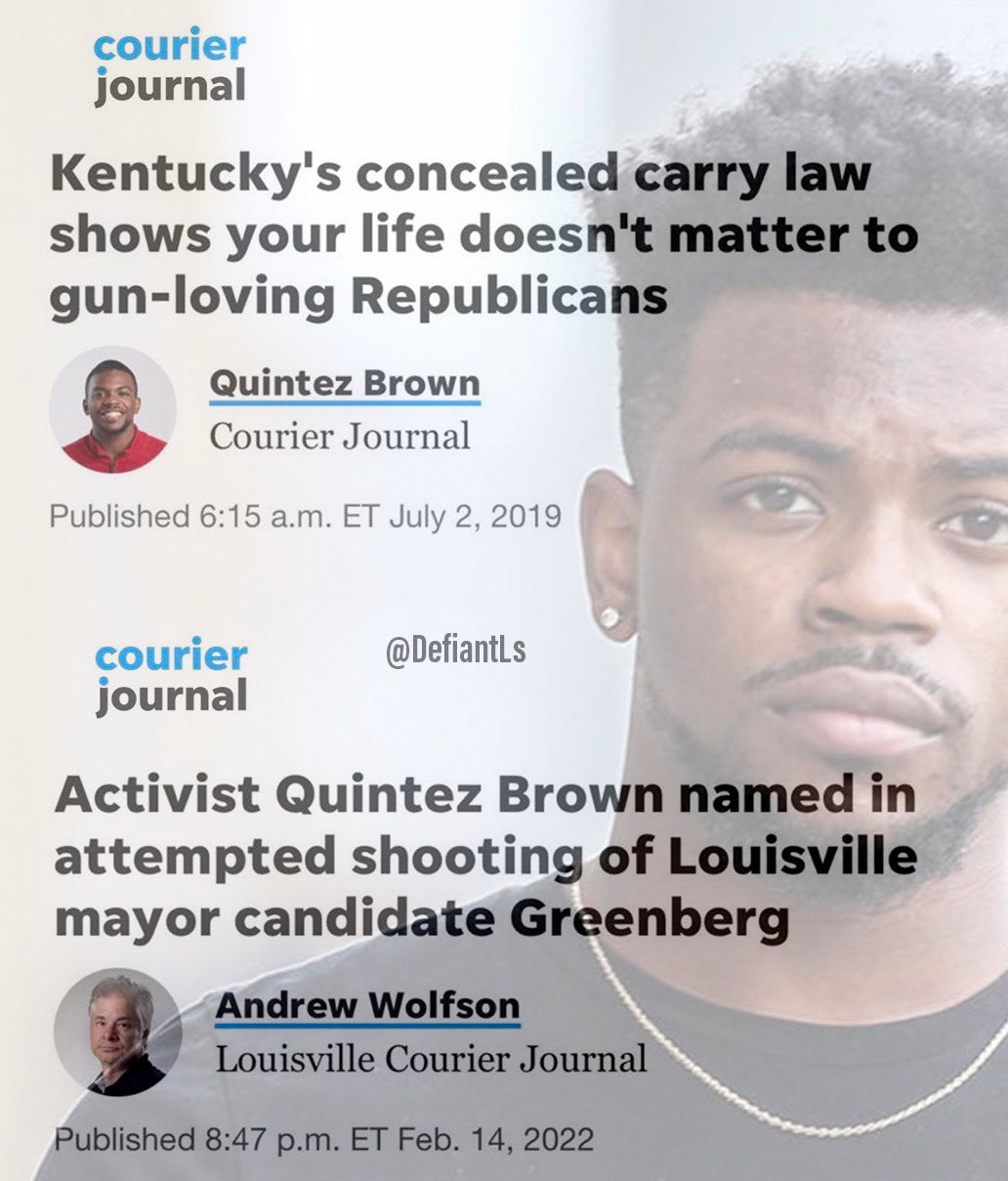 Capital City Public Charter School [CCPCS] is a privately run but publicly funded school in the Washington DC school district. The school is using a clenched fist as part of its logo on faculty t-shirts. […]

See our past coverage of Patrisse Cullors. Also see our database of the 35 riot deaths occurring during the 2020 BLM riots. Not only did BLM Inc co-founder Patrisse Cullors spend millions on luxury homes […]