On July 19th, someone called the police to report a kidnapping and then hung up. The call was traced to the headquarters of the Black Hammers. This is a notorious Black Supremacist group led by Augustus Romain AKA Chief Gazi Kodzo.

Kodzo then took to social media to brag that the incident would give his group free publicity. Among other things, he stated, “this is a great moment. Our voices will be amplified.”

Kodzo was eventually arrested at the scene. We have now learned that he is charged with sodomy, aggravated assault, kidnapping, false imprisonment, conspiracy, and participation in street gang activity.

Rushin Hakeem was also arrested at the scene. He was charged with obstruction, aggravated assault, kidnapping, false imprisonment, conspiracy, and participation in street gang activity. Hakeem has been photographed wearing a Black Hammer t-shirt in the past.

Kodzo started as “Smiletone” on YoutTube before launching the Black Hammers. Then he became known for trying to establish a “no-Whites allowed autonomous zone” squatter camp in a remote part of Colorado. Later, he moved the group to Clayton County, south of Atlanta. 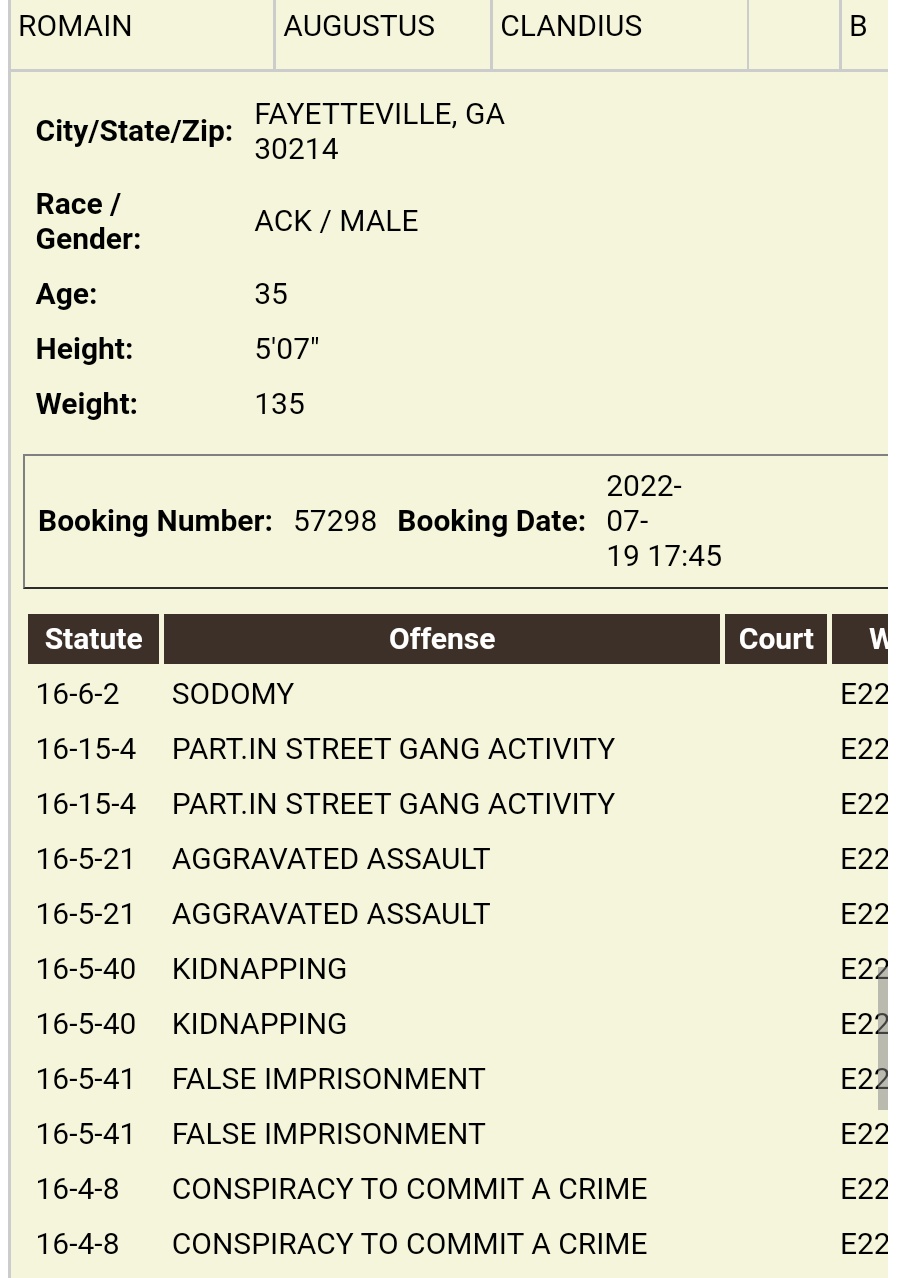 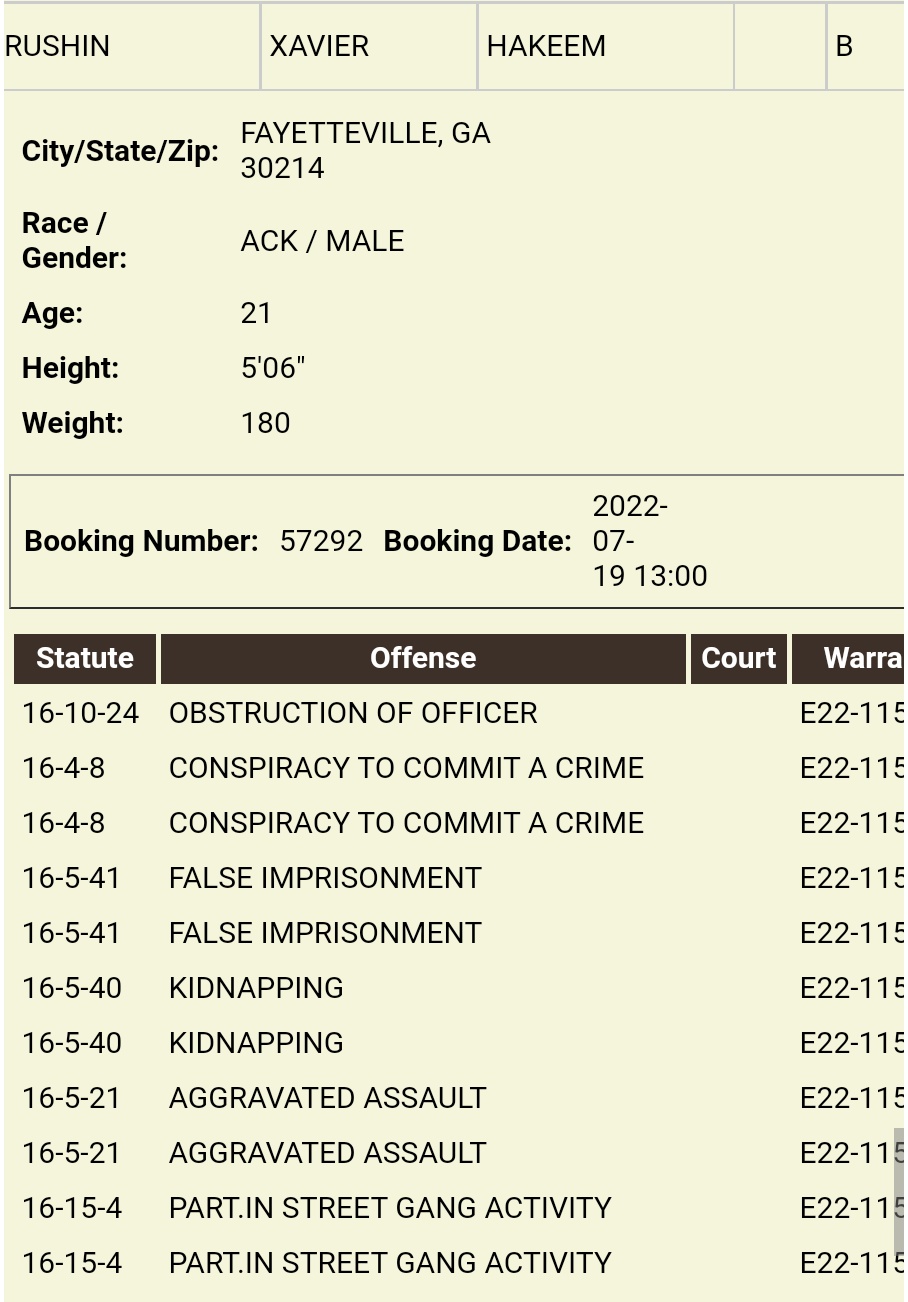 There are new details in the arrest of Black Hammer leaders Romain Augustus AKA Chief Gazi Kodzo and Rushin Hakeem. According to arrest warrants, the pair held two members of the Black Hammers at gunpoint. […]

The Black Hammers are the group that was previously raising money to establish a “no-Whites allowed autonomous zone” in a remote area of Colorado. They are also known for their online feuds with Antifa and other […]

Daytona police officer, shot in an ambush by a Black supremacist, has died of his wounds

On June 23rd, 2021, Dayton Police Officer Jayson Raynor was ambushed and shot in the head. Now, fifty-five days later, he has died of his wounds. The Daytona Police department says the suspect, Othal Wallace, […]