Police say Wesley Brownlee, 43, killed six men in Stockton since last July. Brownlee is a Black male and he appears to have specifically targeted light skinned victims. Stockton police claim they apprehended him while he was “out hunting” for his seventh victim.

Police also say they are also investigating Brownlee in the wounding of a Black female. No details have been provided in this case.

Black serial killer Joseph Brant recently pleaded guilty to the murder of Kirsten Brydum. She is the left-wing activist from San Francisco who was murdered in New Orleans while campaigning for Barack Obama. Brant is already in prison for three other murders.

Billy Chemirmir, an immigrant from Kenya, is currently on trial for killing between 18-24 women. He specifically targeted elderly White women. He is believed to be one of the most prolific serial killers in US history. 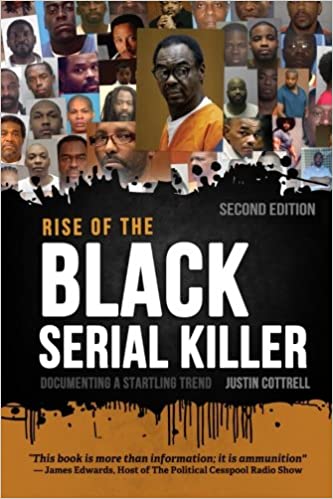 On February 24th, 2021, Ryan Fischer was brutally beaten and shot by three Black males while walking two dogs owned by celebrity pop star Lady Gaga. The thugs took the dogs with them. Fischer was […]