Antifa staged a violent riot in front of the home of Frederick, Maryland Alderman Kelly Russel. They screamed profanities, blocked the street, assaulted and threatened pedestrians, and burned a flag that they had taken from a resident.

Afterward, they marched through Frederick and blocked other streets. The local police refused to intervene and break up the rioting. In fact, the police department publicly advertised that they were allowing Antifa to illegally block roads with impunity as long as they stayed off major highways.

Kelly Russel is a third-term alderman and a twenty-two-year veteran of the Frederick Police Department, where she was in charge of the human services department. Antifa targeted Russell because of her support for the local police.

Antifa also started a fire on the street outside the home of Frederick, Md. alderwoman Kelly Russel. pic.twitter.com/7ZZmPEiEck 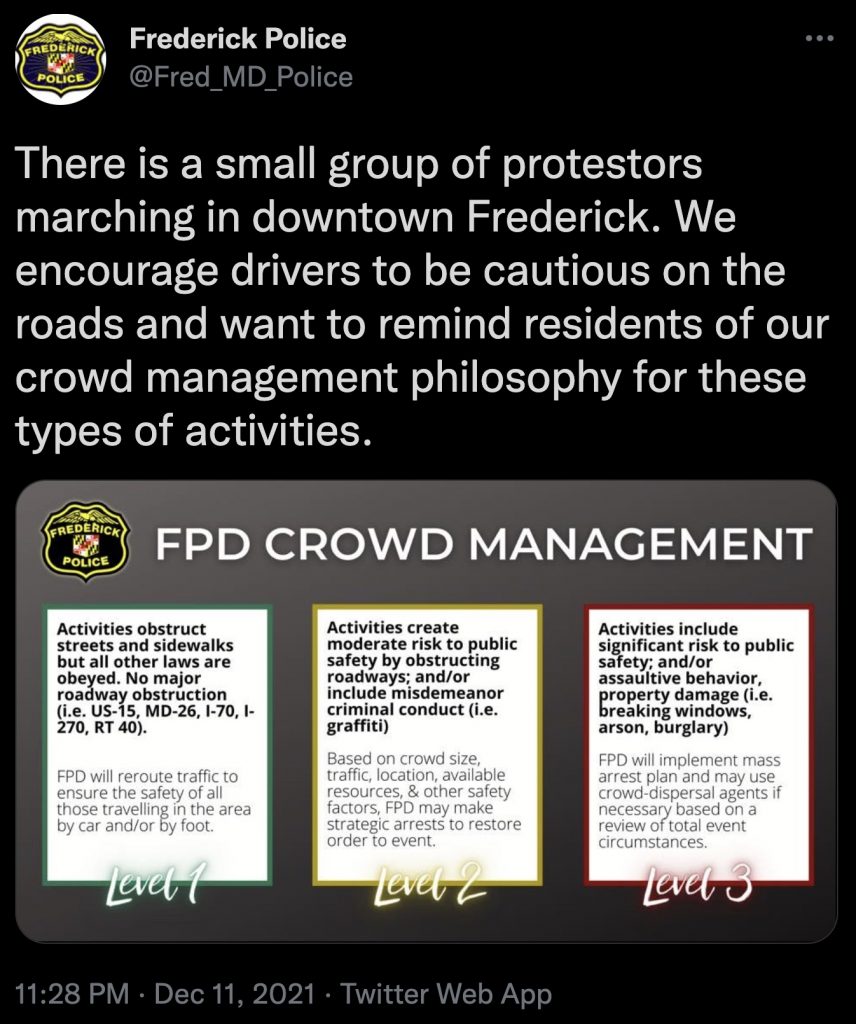 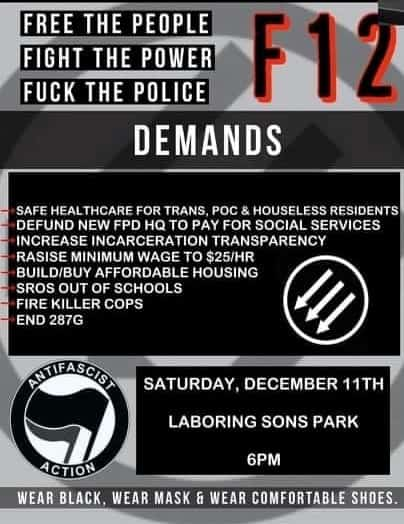 Alissar Azar is a high profile participant in the Portland Antifa scene. She is a Syrian immigrant, an OnlyFans “sex worker,” and has been on video participating in multiple Antifa riots. Azar is currently facing […]

Antifa attacked a female journalist while calling her derogatory slurs In the past, The Society of Professional Journalists Oregon Chapter [SPJ – Oregon] had refused to comment when Antifa committed felonious violence against members of […]