Kiwi Farms was an online forum that was notorious for harassment campaigns. Many leftists used the site to share information and carry out harassment campaigns against conservative activists. U.S. Representative Marjorie Taylor Greene is among the people who have claimed that they were being targeted for harassment by users of the site. However, a wide variety of people were allegedly targeted on the site.

The website was banned in New Zealand and was de-platformed by various service providers. More recently, the site was hacked, and data on all the users were made public.

The West Yorkshire police department is using this leaked data to identify users and order them to appear for a mandatory recorded interview. They are informed that they can face charges under the Communication Act of 2003. 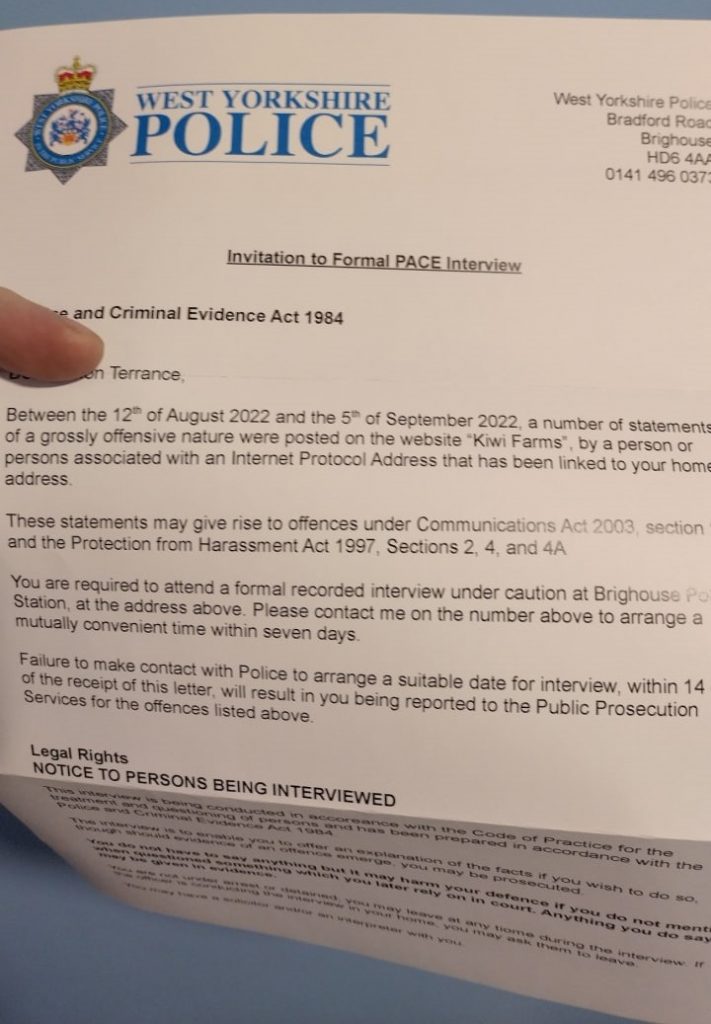 Channel 4 tried to “Expose” the right-wing with a segment called “The Enemy Within: The Far Right: Dispatches.” Some enemy! Their own undercover journalist got beaten up by left-wing militants while filming. Talk about a […]

Onlookers screamed in terror as a group of African immigrants chased each other with large machetes at a park in London. One person was airlifted to the hospital via helicopter. The London police say that […]