Vanderbilt University opened a “pediatric transgender center” in 2018. The University has made threats against staff who opposed “gender reassignment” surgeries and treatments. They have a program called “trans buddies” in which local transsexual activists are assigned to families. They act as snitches to enforce compliance among Vanderbilt’s own staff. They also act to encourage families to continue their child’s “transition.”

Vanderbilt staff began scrubbing details about the clinic from social media after they were exposed by journalist Matt Walsh.

Vanderbilt opened its trans clinic in 2018. During a lecture the same year, Dr. Shayne Taylor explained how she convinced Nashville to get into the gender transition game. She emphasized that it’s a “big money maker,” especially because the surgeries require a lot of “follow ups” pic.twitter.com/zedM7HBCBe

In case the objectors hadn’t gotten the memo, Vanderbilt unveiled a program called “Trans Buddies.” The “buddies” are trans activists from the community who attend appointments with trans patients, monitoring the doctors to guard against “unsafe” behavior such as misgendering pic.twitter.com/KyYUdRHrrP

I’m deeply troubled by what @MattWalshBlog uncovered about the Pediatric Transgender Clinic at VUMC. @GovBillLee is right to call for an investigation and we will support that investigation 100%. This type of child mutilation should be illegal and soon will be in TN.” https://t.co/I1UPR7vRcw

These # presumably primarily adults. Will be interested to see how many minors.

From @MattWalshBlog vid- this Dr was enthusiastically discussing the revenue that trans surg creates. https://t.co/GifMl2e8SU pic.twitter.com/kVaNXgN9MP 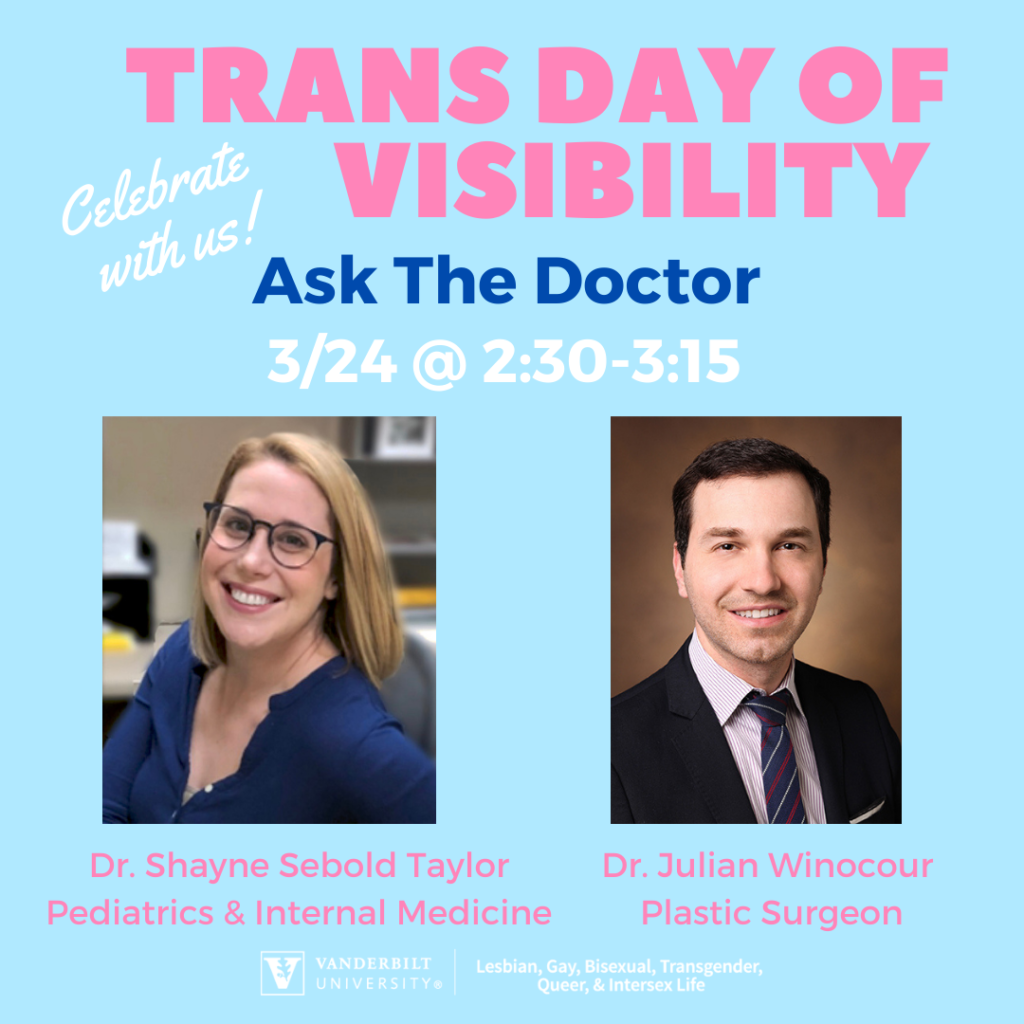 Jade Guanaro is an American male transsexual who has a history of nude public appearances and displaying images of his genitals in public. He calls this “revolutionary art.” Guanaro recently delivered a lecture naked at […]

The left has already turned on former icon Caitlyn Jenner

Caitlyn Jenner was a famous male athlete who decided to become a transsexual after he was long done competing in sports. The media launched a nationwide campaign of hero worship. Surprise, surprise, they are already […]