So is this the “domestic terrorism” threat to School Boards that the Biden administration was warning about?

Malikk Austin, a known Black racial militant, yelled at a group of parents during a Fort Worth, Texas school board meeting. The man threatened the parents with 1,000 “locked and loaded” soldiers. The man seemed to be insinuated that he would launch an armed race war.

Police immediately told the man he had to leave. The militant leaves without incident, but continues yelling threats on the way out.

A Far-Left activist in an FWISD Board meeting threatened parents all because they were criticizing CRT. The activist said that he would bring 1000 soldiers and that he will be "lock and loaded" next time. pic.twitter.com/VmqNaQQh10

Here is Malikk Austin at a previous school board meeting. 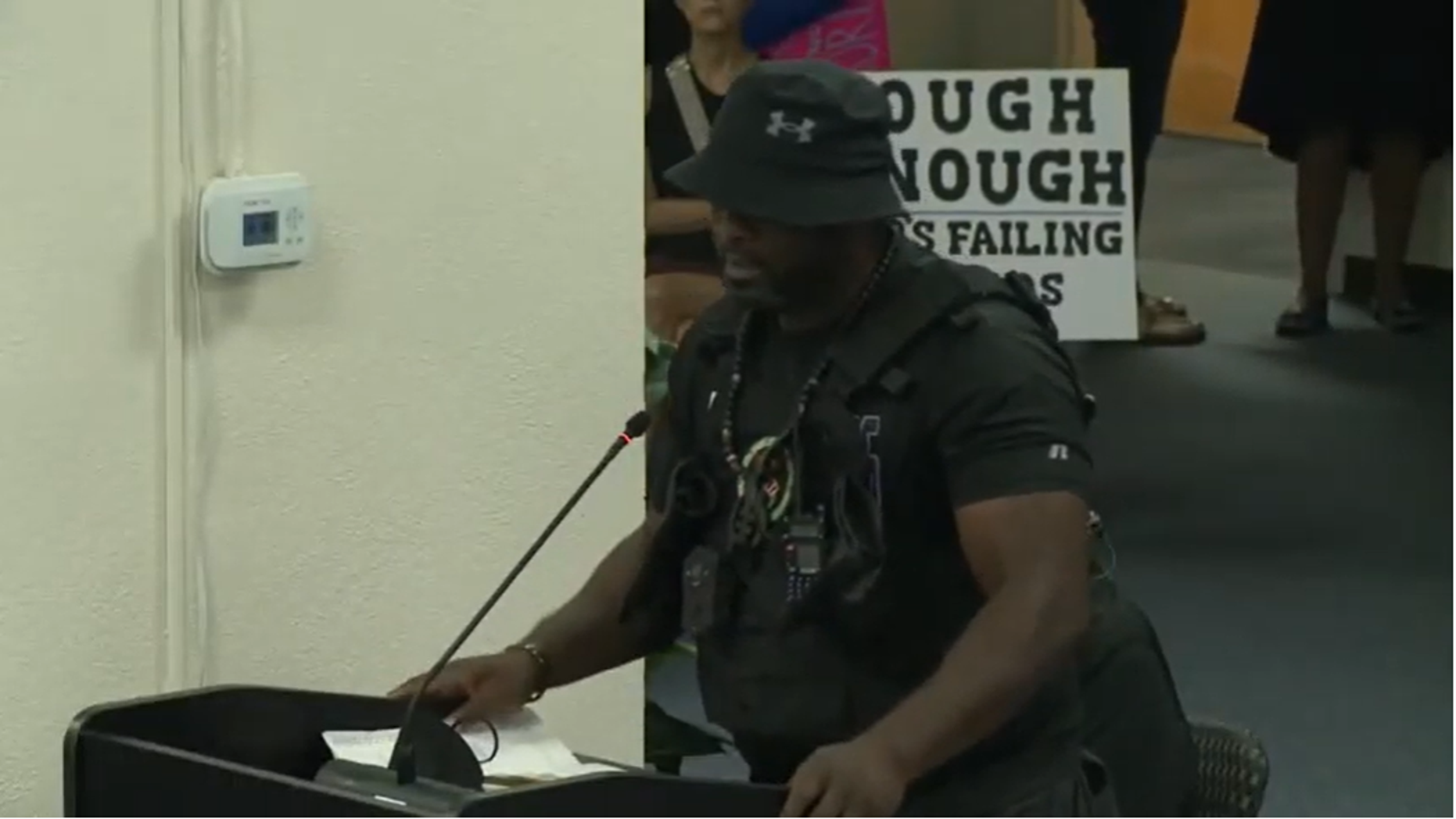 Lauren McLean is one of four US mayors who allegedly signed a resolution calling for public students, K-12, to be taught “Critical Race Theory.” The resolution declares that race e is not biologically real, but […]

This is a National Conservative exclusive. Even the staff at FOX News could not figure out who actually voted on the resolution. At last week’s 89th virtual Conference of Mayors, the “Jobs, Education, and Workforce” […]

Update: Lone juror refuses to convict. Judge declares a mistrial. Billy Chemirmir, an immigrant from Kenya, has been in custody since 2018. Authorities say that he smothered elderly victims to death in the Dallas, Texas, […]