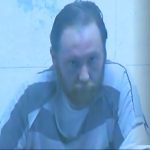 Noah Whitefield Madrano, of Gladstone, Oregon, allegedly kidnapped and raped a 13-year-old girl from Edmonton, Alberta. The victim never showed up at school on June 24th. Eight days later, she was recovered from a hotel room in Oregon City, Oregon.

Authorities claim that Madrano had been grooming the girl for a year. He has been charged with first-degree sexual abuse, second-degree rape, and second-degree kidnapping. Madrano is being held on a $500k bond.

Madrano is a left-wing radio talk show host in Portland who calls himself “non-binary” and uses several pseudonyms. He used the names Bud Jackson, Noah Zark, and his YouTube username is Madnana42. He is the co-host and producer of a talk show on KBOO-FM called Sub-Human Intellect Theater [SHIT].  KBOO-FM describes itself as “Portland’s Antifa Radio Station.”

Within the Antifa movement, many people have been charged with sex crimes. 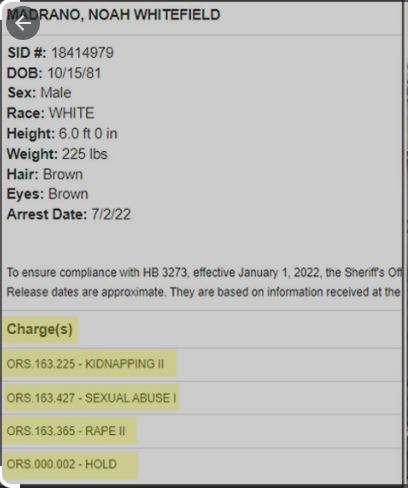 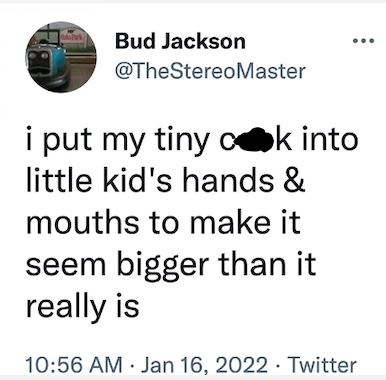 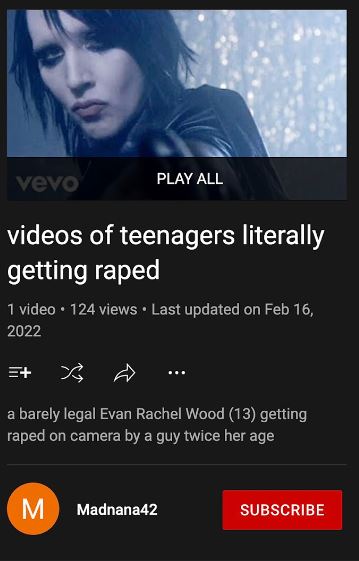 For most of the 2000s and 2010s, Portland had very low violent crime rates. This all came apart as the city adopted far-left ideologies that portray dangerous criminals as victims of circumstance. Violent crime exploded in Portland […]