One of Oregon’s major newspapers, The Oregonian, commissioned a poll on the riots. Six hundred likely voters from the tri-county Portland metro area were asked if the BLM & Antifa riots improved the city. DHM Research conducted the poll. 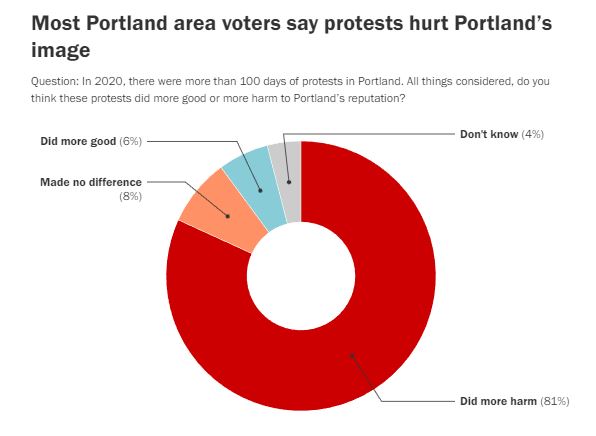 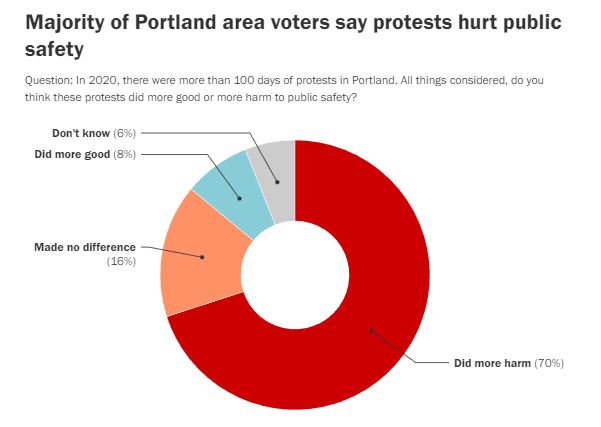 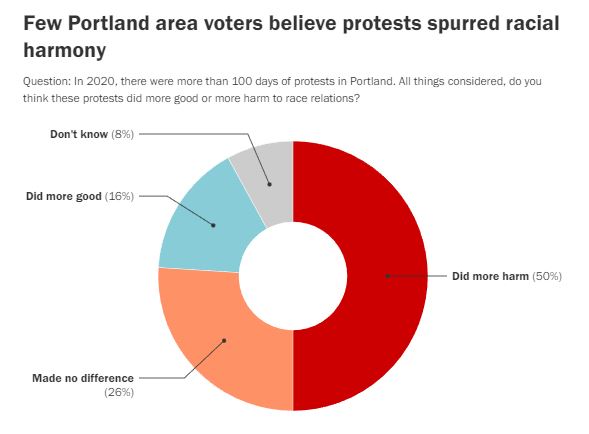 Note: Some clickbait websites are reporting that this a bill to ban pepper spray and stun guns. This is incorrect. These items are mentioned in the bill, but only in relation to the inside of […]

Quintez Brown is a high-profile BLM activist who was once featured by the Obama Foundation and was a guest on MSNBC’s Joy Reid Show in 2018. He is a former columnist for the Louisville Courier-Journal. […]